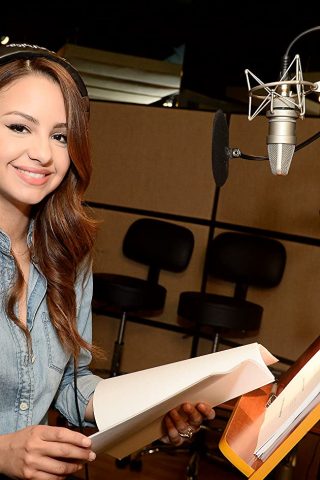 Aimee Carrero (born July 15, 1988 in Santo Domingo, Dominican Republic) was raised in Miami, Florida. She attended the Archbishop Coleman F. Carroll High School and graduated in 2006. Aimee first began her professional acting career in 2007. Holding a strong base for television appearances, Aimee’s credits include work on Hannah Montana (2006), Lincoln Heights (2006), and The Mentalist (2008). She made her first major film credit in the form of the animated comedy Alvin and the Chipmunks: The Squeakquel (2009). Aimee Carrero is best recognized for her major film role in the television movie Level Up (2011). The film premiered on November 23, 2011 and subsequently spawned a series by the same name Level Up (2012) the following year. Aimee reprised her film role of spirited teenager Angie Prietto and rejoined her original cast mates on further adventures inside and outside the series’ online video game of ‘Maldark: Conqueror of All Worlds’. These adventures serve as the premise on which the series continues and airs on the Cartoon Network, the same channel on which the film debuted. Her second film venture was made in 2012 with the television film Blue Lagoon: The Awakening (2012), starring Indiana Evans, Brenton Thwaites and Denise Richards. Since 2009, she is a resident of Los Angeles, California. 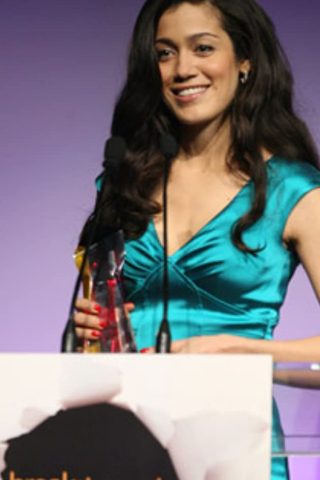 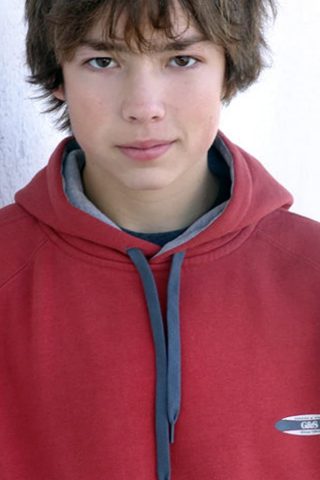 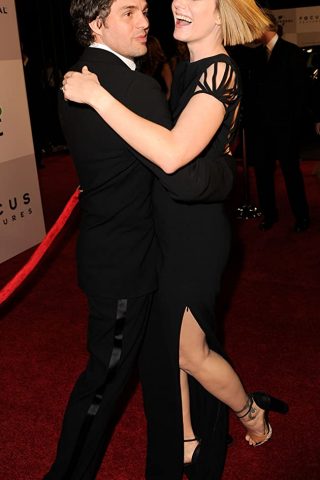