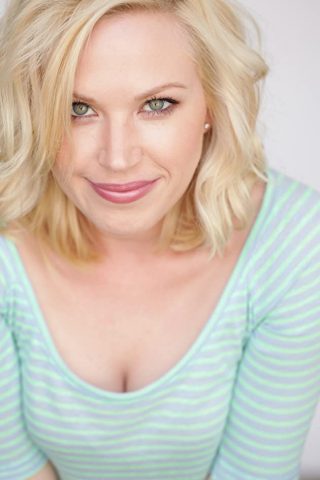 An accomplished actor, singer and songwriter, Adrienne Frantz made a name for herself on television playing the character of Amber Moore on two CBS daytime dramas throughout the 1990s and 2000s. An outgoing only child, by age three Adrienne Danielle Frantz was holding private dance recitals in her hometown of Mount Clemens, Michigan. In spite of a busy schedule of dance, voice and theater classes, and a move to New Jersey . Frantz managed to graduate from Shawnee high school in Medford, N.J., at age eighteen and promptly packed her bags and headed off to New York City in search of her dreams – and never looked back. While enrolled in her freshman year at Marymount College in New York City, Frantz won the role of Tiffany Thorne on Aaron Spelling’s new NBC soap-opera Sunset Beach (1997) and moved to Los Angeles. Within a few months she jumped ship from a struggling to join one of the most-watched shows around the globe: producer/writer Bradley Bell hired her for the plum part of the scheming, yet vulnerable, Amber Moore on The Bold and the Beautiful (1987). Debuting as a supporting character alongside villainess Sheila Carter (Kimberlin Brown) in July 1997 Amber was soon linked to the mighty Forrester fashion dynasty and kicked off the next generation teen set in 1998. Eventually, family members of Amber were introduced and the love story of Amber and Rick Forrester (played by Jacob Young and later Justin Torkildsen) was a tent pole of the show in the late 1990s and early 2000s. In 2003, for a short while Frantz was pulling double duty when the part of Amber’s twin sister April was created. Frantz was awarded with an Emmy as ‘Outstanding Younger Actress’ in 2001 (with additional nominations in 2000 and 2003). In 2005 she opted on leaving the show, but the character of Amber didn’t disappear for too long. In late 2006 Amber Moore returned – but this time around on The Young and the Restless (1973) where head-writer Lynn Marie Latham was a self-proclaimed fan of the actress. Akin to her debut on The Bold And The Beautiful ten years earlier, Amber was again quickly linked to the important players in Genoa City. She stayed with the show until May 2010 before returning to B&B some weeks later. Frantz second run in fictional Los Angeles started off strong but then fizzled. So in 2012, Frantz opted on leaving The Bold And The Beautiful to start a new chapter in her life: attending classes to become a stand-up-comedian. Since the age of 16, Frantz has been belting out her own self-written tunes. A music executive noticed her talents at a charity event and quickly enlisted her demo tape to A&R executives at several major record labels. Her efforts resulted in “Best Female Vocalist” honors for 1997 at the Los Angeles International Music Awards. Several B&B episodes have showcased Frantz’s original songs, and she was tapped to co-write and perform the title song on the film Jimmy Zip (1996). In addition to her soap roles, Frantz also did voice-work on The Wild Thornberrys (1998) and starred in Speedway Junky (1999) – Gus Van Sant’s dark tale of runaway kids living on the streets of Las Vegas – with Jonathan Taylor Thomas and Tiffani Thiessen. For many years, Frantz has been staunch supporter of various animal and health welfare organizations. In her free time, Frantz enjoys writing poetry, composing music, attending concerts, skiing, playing softball, and relaxing at home with her pets. Dating Goo Goo Dolls frontman Johnny Rzeznik in the early 2000s, breaking it off in 2005, Frantz has been married to actor Scott Bailey since 2011 and the couple welcomed their first child in December 2015. 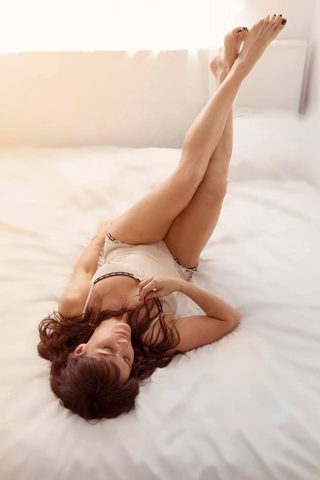 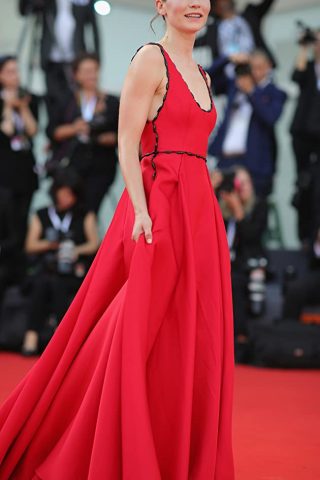 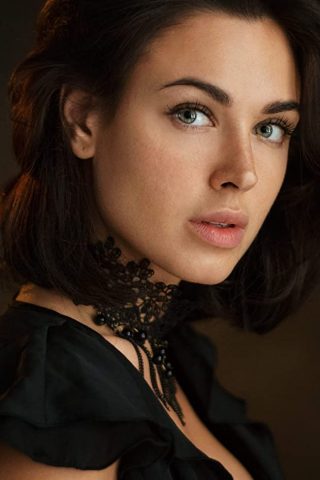