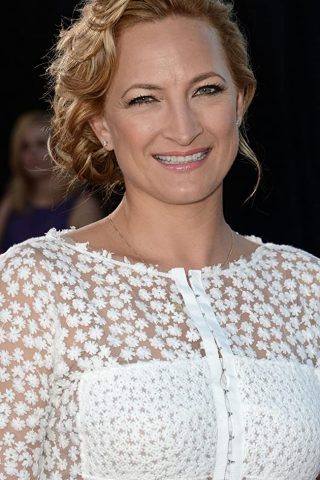 As an established and extremely talented stunt double and actress, Zoe Bell has made a name for herself through her unparalleled dedication, skills, and focus.

Zoe Bell was born on Waiheke Island, New Zealand, to Tish, a nurse, and Andrew Bell, a doctor. She has a background in gymnastics and martial arts. She began working as a stunt woman when she doubled Lucy Lawless on the cult favorite TV series Xena: Warrior Princess (1995). Bell also appeared as a double in the ABC thriller Alias (2001) and on an episode of Cleopatra 2525 in 2000 as a double for Vicki Pratti. In the action packed-documentary Double Dare (2004), Bell, along with legendary stunt-woman Jeannie Epper, give an insight into the career of women who take falls and punches for a living. Double Dare also gives a glimpse into the struggles of stunt-women to stay thin, employed, and sane in a male-dominated career.

After the cancellation of Xena, Bell’s next gig was working with Quentin Tarantino in Kill Bill: Vol. 1 (2003) and Kill Bill: Vol. 2 (2004), playing the stunt double for Uma Thurman’s role, The Bride. Bell was nominated for her work in Kill Bill, Vol. 1 in the categories of Best Stunt by a Stunt Woman and Best Fight for the Taurus World Stunt Awards, both of which she would win the following year for Kill Bill: Vol. 2. Bell also showed off her stunt-woman skills as a double for Sharon Stone in Halle Barry’s Catwoman (2004).

Bell was injured in the final days of filming, requiring surgery, but she has since recovered and returned to work. Bell appeared along with legendary stunt woman Jeannie Epper in Amanda Micheli’s acclaimed documentary Double Dare (2004), which offers a glimpse at the lives and careers of both women, as well as the friendship they share.

Bell debuted her acting career, with her already famous stunt skills, in the double feature Grindhouse (2007) written by Quentin Tarantino and Robert Rodriguez. She was hand-picked, by Tarentino himself, to star in his segment of the double feature, Death Proof, about four women working in the film industry that are stalked by a murderer in his Death Proof car.

Bell, a native of New Zealand, resides in Los Angeles but hopes to someday own a home in New Zealand. 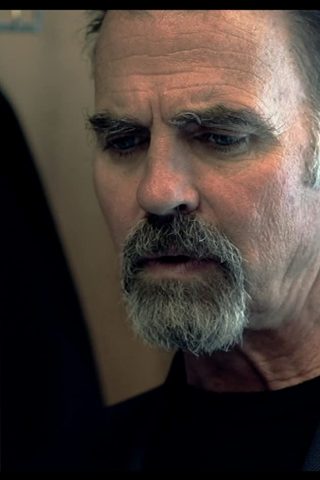 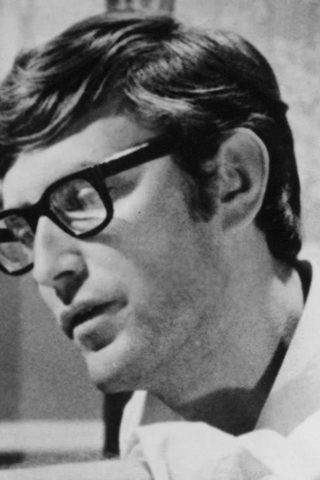 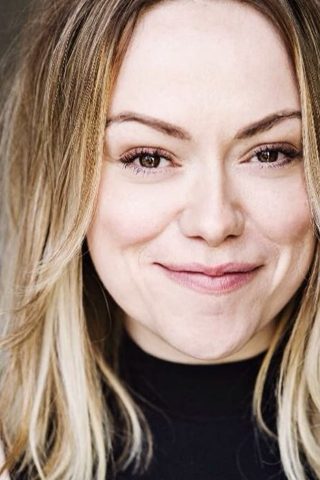 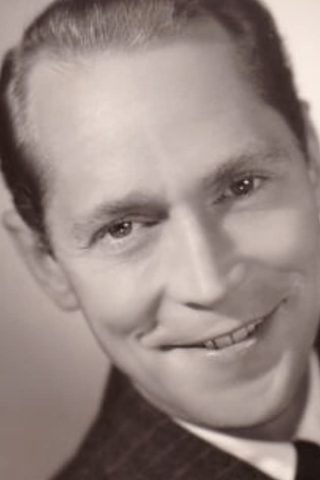