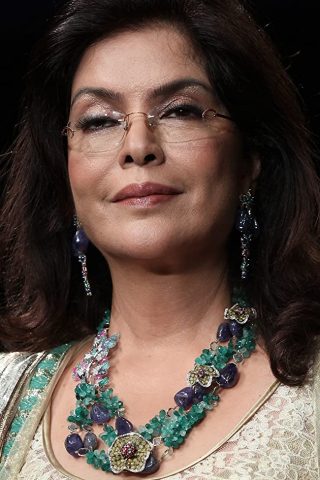 Zeenat Aman was born to a Hindu mother and a Muslim father Amanullah who was one of the writers for the classic “Mughal-e-Azam”, on November 19th, 1951. Zeenat was an only child and her parents divorced when she was a little girl. A graduate of Saint Xavier’s school in Bombay. Her father passed away when she was 13. Zeenat won a scholarship to study in California. Upon her return she started working as reporter and was introduced to modeling by friends. Her most prominent ad campaign was the Pond’s 7 day to better complexion. Zeenat entered the Miss India contest and was the third runner up, to go to Miss Asia/Pacific a title she later won – being the first Indian to ever win that title (the same title was brought to Indian a second time in 2000 by Diya Mirza).

Zeenat was introduced to the movie screen by O.P. Ralhan in Hulchul with Kabir Bedi and later repeated by again by Ralhan in a cameo in Hungama. Both films sunk without trace. Zeenat was the third choice for the junkie ‘Janice/Jasbeel’ character in Dev Anand’s ‘Hare Rama Hare Krishna’,(1971) opposite himself and the then reigning queen Mumtaz. Upon completion of shooting, Zeenat began packing bags to move to Malta with her mother and German step father (Mr. Heinz) for his job posting. When Dev Anand received feedback on rushes for the film, he insisted that Zeenat and her parents hold off on the move until the film is released and its fate decided, with reluctance they agreed. The film was an instant hit and Zeenat walked away with all the accolades shunning Mumtaz – never before had the Hindi cinema seen a newcomer overshadow the reigning queen. She won the Filmfare Award as Best Supporting Actress. For the first time, the Indian audience accepted a woman who played a ‘less than pure’ role in a movie.

Zeenat went on to revolutionize the Hindi film actress. She was the first Indian actress who refused bouffants, cropped a bob at the height of her career and hardly appeared in saris and bindis and could easily carry off a bikini dress without looking vulgar. She took on roles of the modern urban Indian woman, who made no excuses and took no prisoners. Her characters contemplated abortion to pursue a career (Ajnabee (1974) or dumping a poor lover to pursue a rich man (Roti Kapada Aur Makaan (1974), and still manage to win audience’s approval. She pursued Vijay Arora by strumming her guitar singing “Churaliya hai” in the Nasir Hussain’s hit film “Yaadon Ki Barat” (1973), fought alongside Amitabh Bachchan as a revenge-seeking action heroine in “Don” (1978). Even though Raj Kapoor’s “Satyam Shivam Sundaram” (1977) didn’t do well, Zeenat was able to break barriers by kissing her leading man on the mouth for the first time on the Indian screen post-Independence and receiving a Best Actress Filmfare nomination. She received another Filmfare nomination as Best Actress for the controversial hit film “Insaaf Ka Tarazu” (1980) where she played a justice-seeking rape survivor. Dev Anand promoted Zeenat in 70’s by signing 7 films with her of which 4 were blockbusters.Rajesh Khanna-Zeenat Aman were paired opposite each-other in 4 films in 1974-84 period and 3 were blockbusters. and Shashi Kapoor-Zeenat gave 7 super-hit films off the 10 they did together. Zeenat began a new trend, helping launch careers for male actors – something Indian actresses never did. She signed Insaf Ka Tarazu with then unknown Raj Babbar and Deepak Prashar, signed films opposite even Mithun, Kanwaljeet Singh (Ashanti) and Tariq Ali (Hum Kissi se Kum Nahin and Yadon Ki Baarat). She had a tumultuous first marriage to Sanjay Khan which ended in divorce. Zeenat had a long string of super successes throughout her career but towards the end of her career she took on mature roles in Bhavani Junction, Haathon ki Lakeerain, Bandhan Kacche Dhagon Ka etc. the movies did average business at the box office as by late 80’s cinema shifted its focus to front bench whistlers. At that time Zeenat settled in matrimony with fellow actor Mazhar Khan and gave birth to two sons, turning down multiple film offers. The marriage ended bitterly in divorce, but soon after Mazhar died, and Zeenat’s feelings about him in the press were much kinder. Zeenat’s contribution to the Indian cinema is definitely recognized though not fully as yet, but in time to come she will definitely be remembered as the first person to introduce a lot to India and add several dimensions to Indian women. In summary “She revolutionized the portrayal of Indian Women” in its cinema. 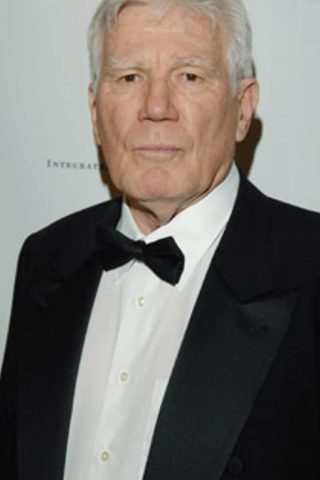 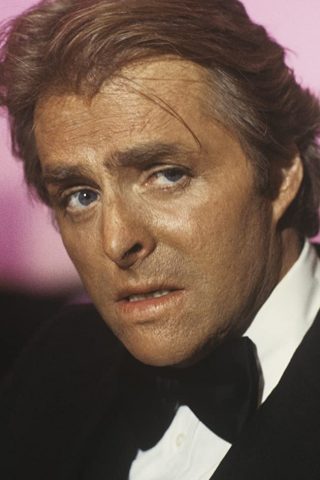 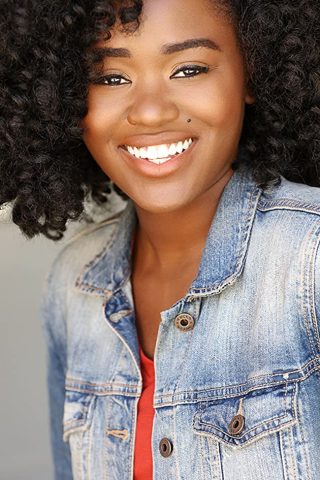 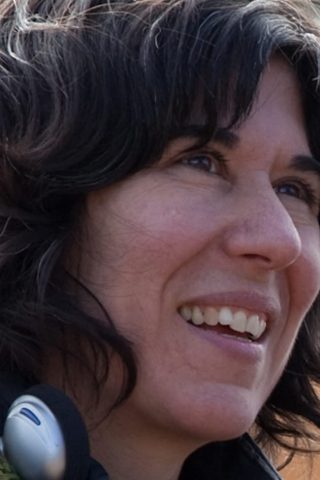