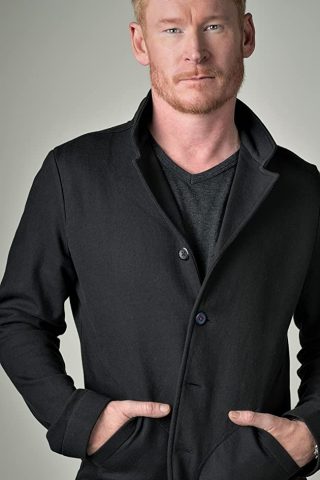 Zack Ward was born in 1970. He wanted to act, but his mom, an actress herself, wanted her son to be normal, and would not let him. Finally, his brother intervened, allowing Zack the chance to act. After a year of the small stuff, he got his first big audition for the ’80s classic A Christmas Story (1983). About 300 kids showed up for the part (originally he was the sidekick, Grover), and he kept getting called back until it was him and one other redhead. He won the role. On the first set, in Cleveland, the director told him that he was to play the part of Scut Farcus instead of Grover. This was his breakthrough. 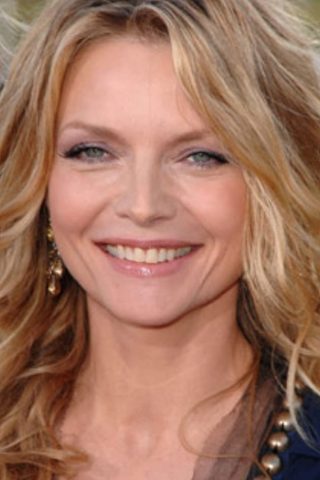 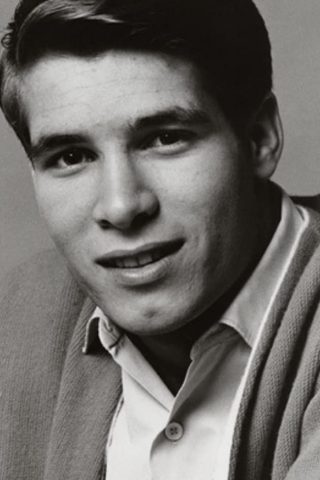 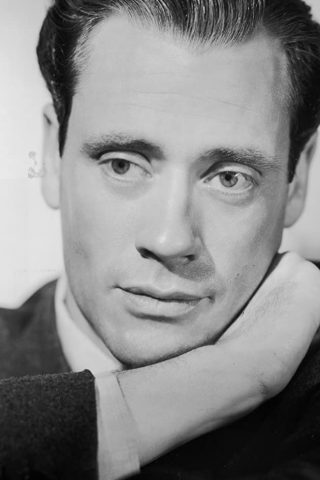 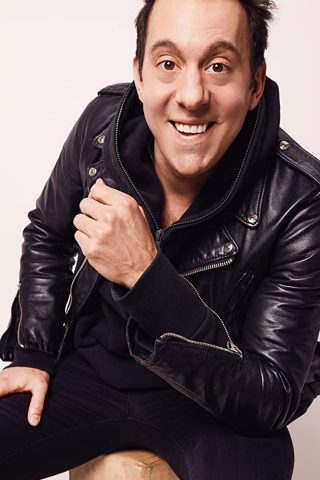