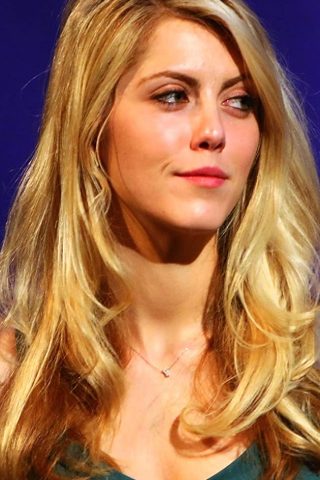 Yvonne Zima was born in Phillipsburg, New Jersey, to parents Dennis and Marie, and is the sister of actresses Madeline Zima and Vanessa Zima. “Zima”, a Polish surname, is her mother’s maiden name; Yvonne’s maternal grandfather was of Polish descent, while her other ancestry is Italian, German, and Irish. Zima first appeared on television at the age of five as “Rachel Green” in the ground-breaking television drama, ER (1994), later landing a quick succession of movie roles in Bed of Roses (1996), Executive Decision (1996), Heat (1995) and See Jane Run (1995), and also appeared in the Christmas classic Christmas Every Day (1996). She most recently had a leading role in The Long Kiss Goodnight (1996), playing opposite Geena Davis and Samuel L. Jackson. Yvonne plays guitar, sings and writes fiction. She wants to develop a TV show with her actress-sisters, Madeline and Vanessa. 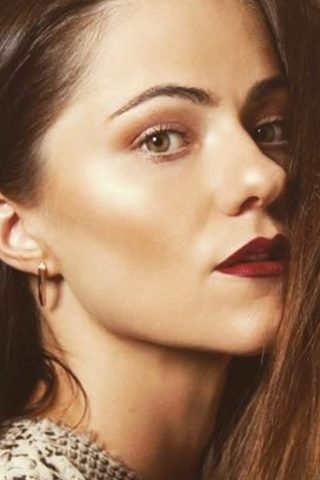 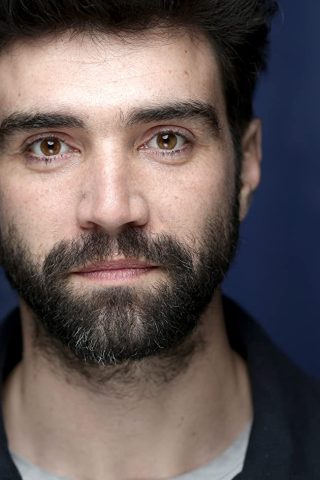 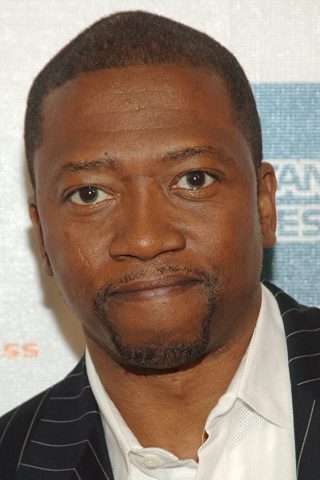