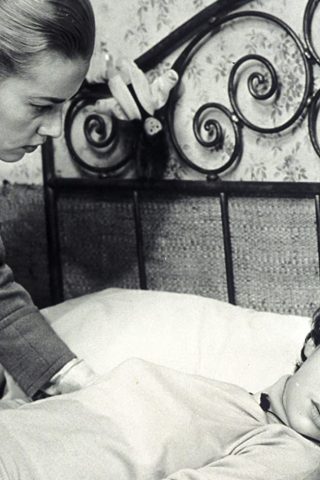 Yori Bertin was born on December 28, 1940 in Bidart, Pyrénées-Atlantiques, France as Catherine Chassin-Briault. She is an actress, known for The Nun (1966), Elevator to the Gallows (1958) and L’éventail de Lady Windermere (1961). She has been married to Albert David Taylor since August 13, 1988. She was previously married to Georges Starckmann, Jean Lefebvre and Valentine Robert Duff Abdy. 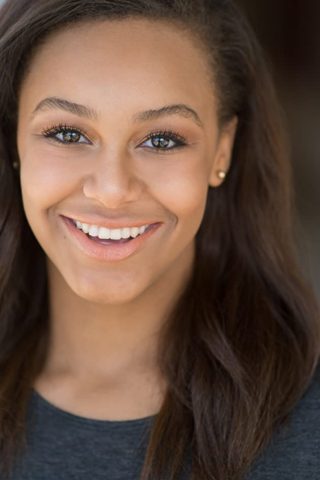 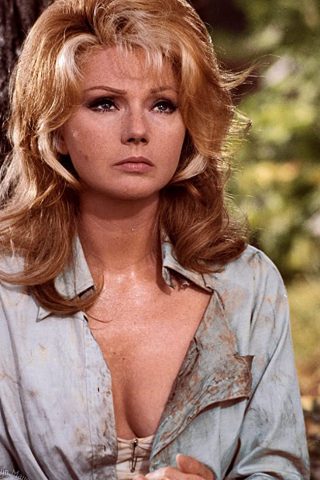 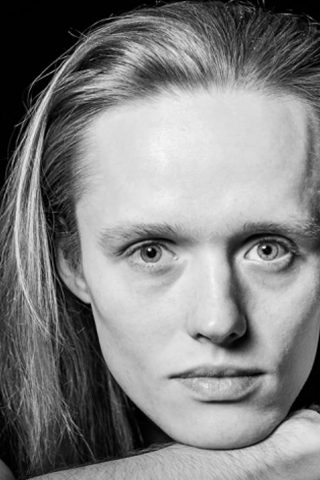 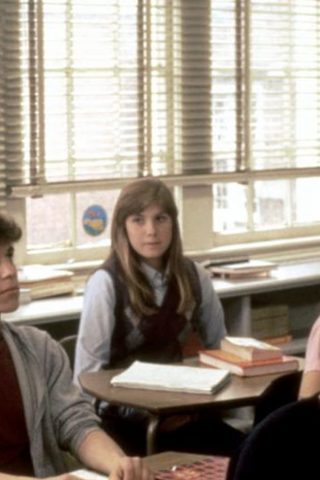