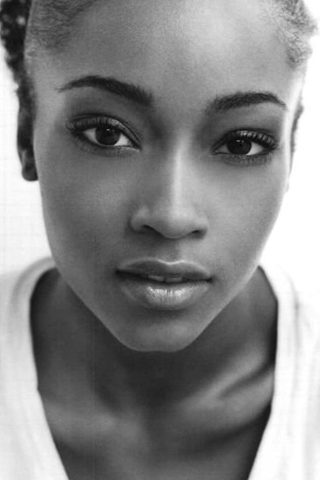 Yaya DaCosta was born and raised in New York City along with her sister and two brothers. She got her first acting gig at the age of eleven when her junior high school drama teacher, Ann Willis Ratray, encouraged her to audition for educational films. She continued to perform in school shows throughout high school and college and in 2005, made her feature film debut in Take the Lead. In 2008, she made her Off-Broadway debut in “The First Breeze of Summer” at The Signature Theater, for which she garnered rave reviews and won the Vivian Robinson/AUDELCO Recognition Award for Excellence in Black Theater. She has portrayed a range of characters, from Danny Glover’s frail teenage daughter in John Sayles’ Honeydripper, to Mark Ruffalo’s voluptuous lover in Lisa Cholodenko’s The Kids Are All Right. She has been tagged one of Hollywood’s new “it girls” by many, including Lynn Hirschberg who featured her on the cover of W Magazine in September, 2010. 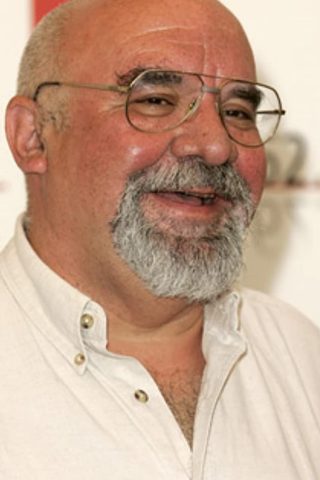 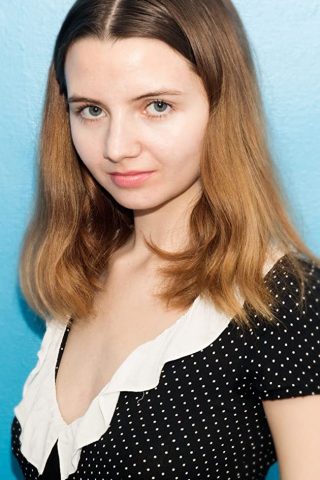 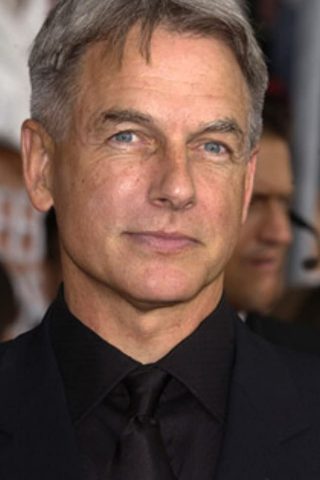 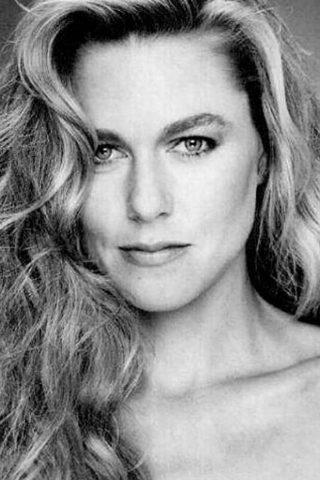