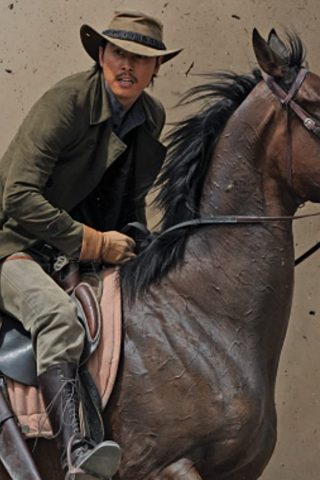 Born as the youngest of three in Seoul, South Korea. He made his debut with a TV commercial in 1994 and applied for an open audition for a leading role in Gumiho (1994) opposite ‘So-Young Ko’. This role launched his career as one of the most promising actors in Korea. He dropped out of high school and became a full-time actor, both for TV dramas and films. He did a couple of TV series and a film, but it was Biteu (1997) that really made him an icon. He became very popular for his James-Dean-sort-of rebelliousness and lonely character in this movie and it’s been his trademark. He has a keen interest in filmmaking, and his dream is to run his own film company. 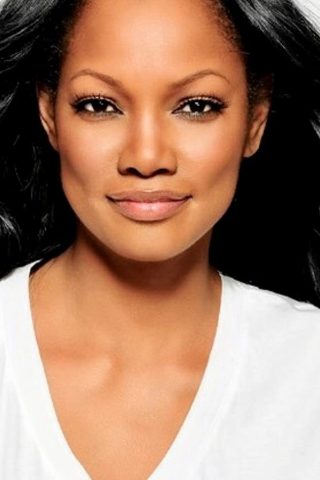 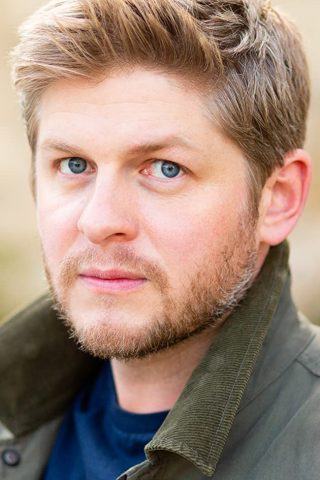 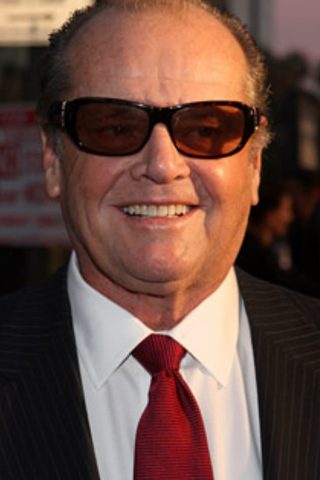 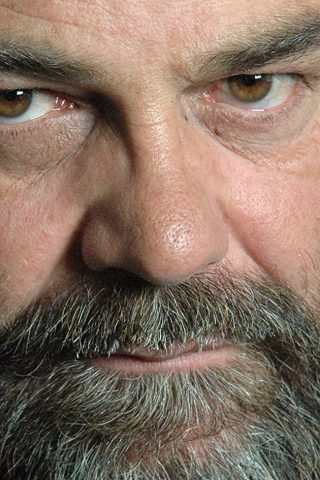