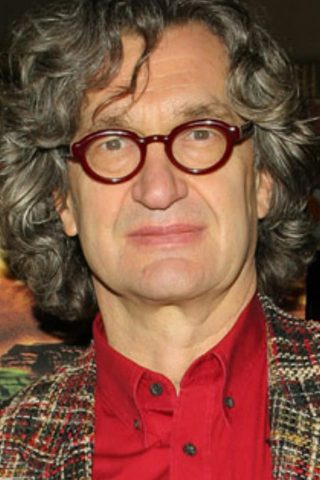 Wim Wenders is an Oscar-nominated German filmmaker who was born Ernst Wilhelm Wenders on August 14, 1945 in Düsseldorf, which then was located in the British Occupation Zone of what became the Bundesrepublik Deutschland (Federal Republic of Germany, known colloquially as West Germany until reunification). At university, Wenders originally studied to become a physician before switching to philosophy before terminating his studies in 1965. Moving to Paris, he intended to become a painter.

He fell in love with the cinema but failed to gain admission to the French national film school. He supported himself as an engraver while attending movie houses. Upon his return to West Germany in 1967, he was employed by United Artists at its Düsseldorf office before he was accepted by the University of Television and Film Munich school for its autumn 1967 semester, where he remained until 1970. While attending film school, he worked as a newspaper film critic. In addition to shorts, he made a feature film as part of his studies, Summer in the City (1971).

Wenders gained recognition as part of the German New Wave of the 1970s. Other directors that were part of the New German Cinema were Rainer Werner Fassbinder and Werner Herzog. His second feature, a film made from Peter Handke’s novel The Goalie’s Anxiety at the Penalty Kick (1972), brought him acclaim, as did Alice in the Cities (1974) and Kings of the Road (1976). It was his 1977 feature The American Friend (1977) (“The American Friend”), starring Dennis Hopper as Patricia Highsmith’s anti-hero Tom Ripley, that represented his international breakthrough. He was nominated for the Palme d’Or at the 1977 Cannes Film Festival for “The American Friend”, which was cited as Best Foreign Film by the National Board of Review in the United States.

Francis Ford Coppola, as producer, gave Wenders the chance to direct in America, but Hammett (1982) (1982) was a critical and commercial failure. However, his American-made Paris, Texas (1984) (1984) received critical hosannas, wining three awards at Cannes, including the Palme d’Or, and Wenders won a BAFTA for best director. “Paris, Texas” was a prelude to his greatest success, 1987’s Wings of Desire (1987) (“Wings of Desire”), which he made back in Germany. The film brought him the best director award at Cannes and was a solid hit, even spawning an egregious Hollywood remake.

Wenders followed it up with a critical and commercial flop in 1991, Until the End of the World (1991) (“Until the End of the World”), though Faraway, So Close! (1993) won the Grand Prize of the Jury at Cannes. Still, is reputation as a feature film director never quite recovered in the United States after the bomb that was “Until the End of the World.” Since the mid-1990s, Wenders has distinguished himself as a non-fiction filmmaker, directing several highly acclaimed documentaries, most notably Buena Vista Social Club (1999) and Pina (2011), both of which brought him Oscar nominations. 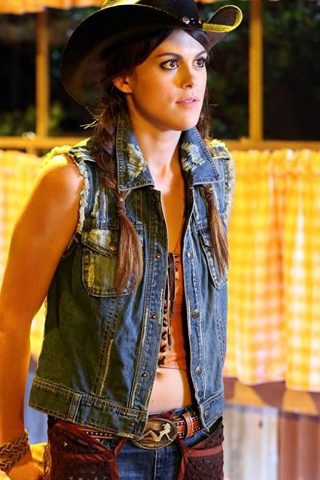 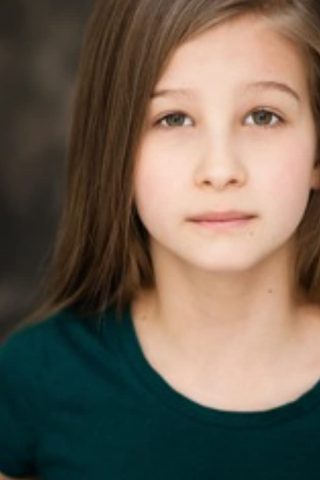 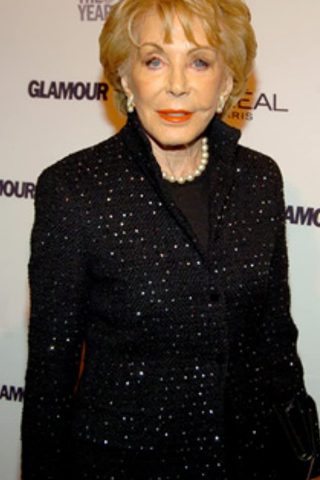 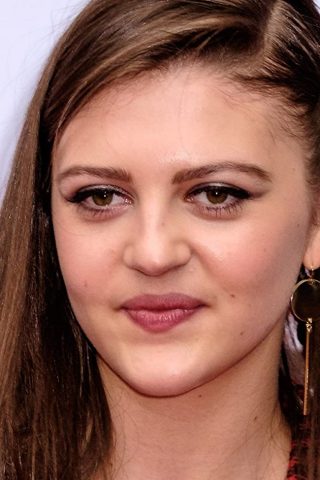