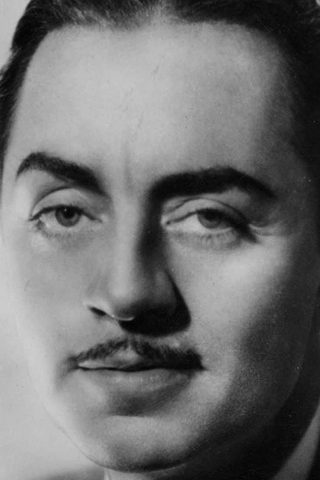 William Powell was on the New York stage by 1912, but it would be ten years before his film career would begin. In 1924 he went to Paramount Pictures, where he was employed for the next seven years. During that time, he played in a number of interesting films, but stardom was elusive. He did finally attract attention with The Last Command (1928) as Leo, the arrogant film director. Stardom finally came via his role as Philo Vance in The Canary Murder Case (1929), in which he investigates the death of Louise Brooks, “the Canary.” Unlike many silent actors, sound boosted Powell’s career. He had a fine, urbane voice and his stage training and comic timing greatly aided his introduction to sound pictures. However, he was not happy with the type of roles he was playing at Paramount, so in 1931 he switched to Warner Bros. There, he again became disappointed with his roles, and his last appearance for Warners was as Philo Vance in The Kennel Murder Case (1933). In 1934 Powell went to MGM, where he was teamed with Myrna Loy in Manhattan Melodrama (1934). While Philo made Powell a star, another detective, Nick Charles, made him famous. Powell received an Academy Award nomination for The Thin Man (1934) and later starred in the Best Picture winner for 1936, The Great Ziegfeld (1936). Powell could play any role with authority, whether in a comedy, thriller, or drama. He received his second Academy Award nomination for My Man Godfrey (1936) and was on top of the world until 1937, when he made his first picture with Jean Harlow, Reckless (1935). The two clicked, off-screen as well as on-screen, and shortly became engaged. One day, while Powell was filming Double Wedding (1937) on one MGM sound stage, Harlow became ill on another. She was finally taken to the hospital, where she died. Her death greatly upset both Powell and Myrna Loy, and he took six weeks off from making the movie to deal with his sorrow. After that he traveled, not making another MGM film for a year. He eventually did five sequels to “The Thin Man,” the last one in 1947. He also received his third Academy Award nomination for his work in Life with Father (1947). His screen appearances became less frequent after that, and his last role was in 1955. He had come a long way from playing the villain in 1922. 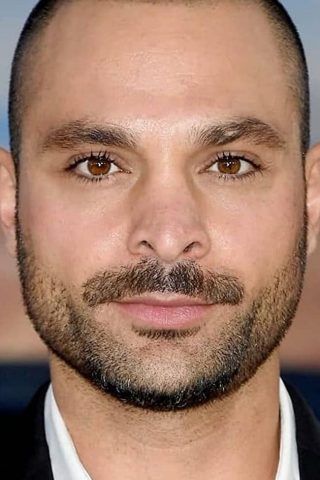 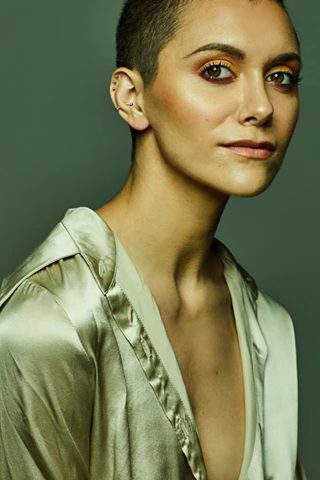 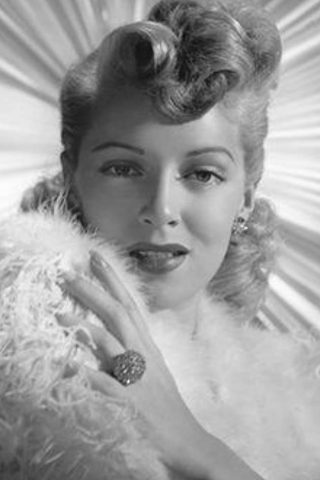 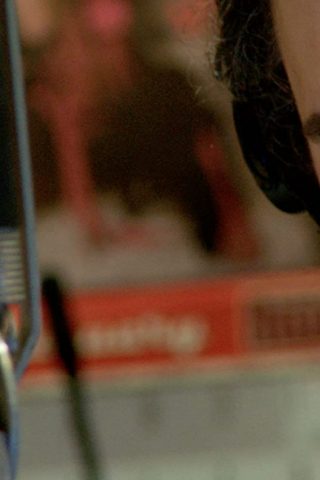