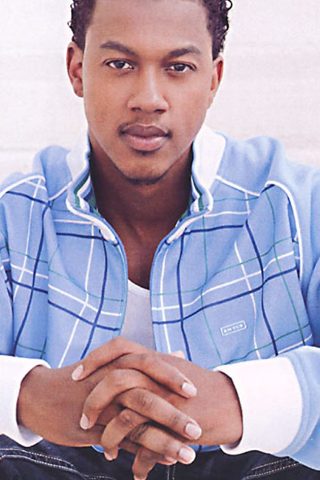 Born in Los Angeles, Jonathan spent four years living in Germany as a youth and still speaks some German. He first became interested in show business when his cousin Crystal brought him along on her acting auditions. At age nine, he asked his cousin to let him audition, and within six months got his first role, a small part in the television series “21 Jump Street.” When he’s away from the set, Wesley enjoys basketball, volleyball and swimming. He has also performed as a singer, rapper and hip-hop dancer with a group he formed with his friends. 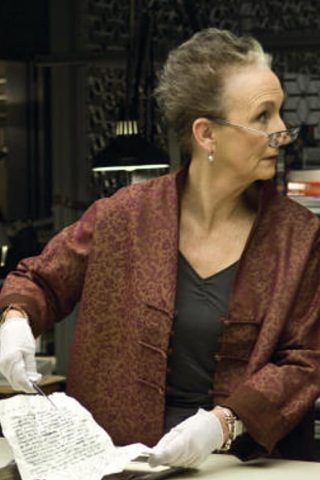 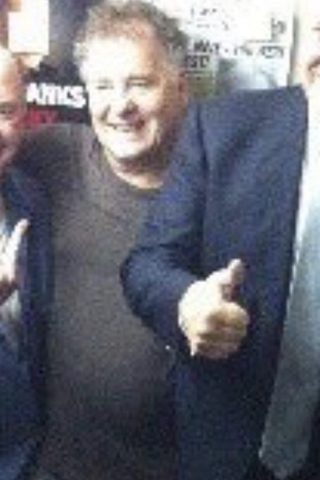 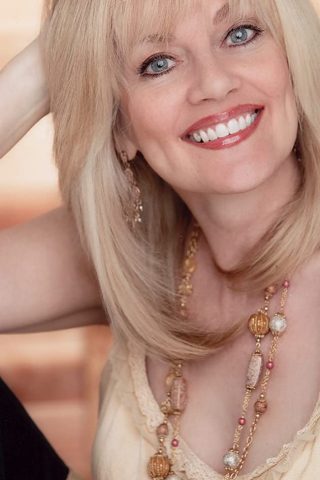 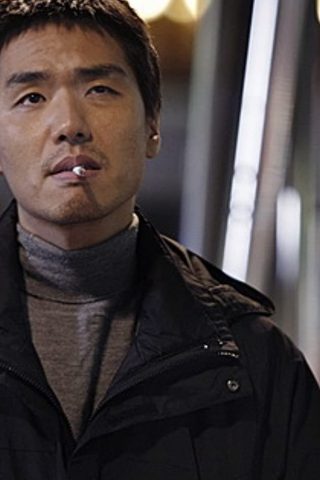