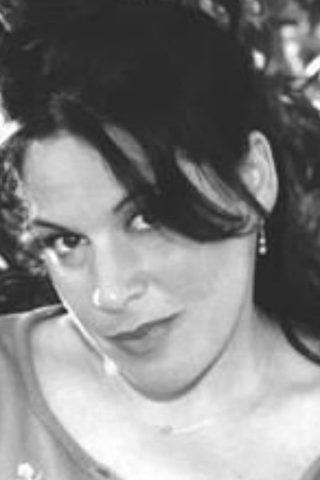 Though she was known best for drawing laughs as whiny, excitable characters throughout her raucous film and TV career, actress/comedienne Wendie Jo Sperber showed a brave, compassionate and humane side in the last years of her life. The Los Angeles-born performer developed a driving passion for acting in her teen years. She went on to attend the Summer Drama Workshop at California State University, Northridge. Producer Allan Carr discovered this comic bundle when she invited him to see her in an L.A. stage review. He gave her an unbilled part in the John Travolta/Olivia Newton-John smash musical Grease (1978) and she was off and running. Other films quickly fell into place, notably I Wanna Hold Your Hand (1978) as a no-holds-barred Beatles fanatic, and the role of Linda McFly in Back to the Future (1985) and one of its sequels. Other films included Corvette Summer (1978), Steven Spielberg’s 1941 (1979) and Bachelor Party (1984) starring Tom Hanks. Some of her tongue-in-cheek film roles were beneath her, particularly when they used her excess poundage as the butt of a cruel joke, but the actress proved quite game in such lowbrow, youth-oriented comedies as Moving Violations (1985) and Stewardess School (1986).

It was with a then fairly unknown Hanks and Peter Scolari that she earned her biggest laughs with the two-year run of Bosom Buddies (1980), which launched a number of inferior drag film/sitcoms. She also had series co-leads in Private Benjamin (1981), Women in Prison (1987), the plus-sized Babes (1990) and Hearts Afire (1992). In between were roles on the L.A. stage, including “Pizza Man,” “Isn’t It Romantic,” “Reality and Other Nightmares” and Shakespeare’s “As You Like It” starring Ron Silver.

At age 39, Wendie was diagnosed with breast cancer. While her career momentum was certainly compromised, the comedienne continued to pursue roles. She even appeared on a poignant breast cancer episode of Murphy Brown (1988). Her cancer went into remission at one point but returned with a vengeance in 2002 and spread throughout her body. Instead of retreating, Wendie instead reached out and founded weSPARK Cancer Support Center in Sherman Oaks, California, in which free services, including support groups, information on the latest research and classes, provided invaluable aid to cancer patients, their families and friends. Her selfless determination throughout her illness to help others did not go unnoticed, earning several honors. Eight years later, on November 29, 2005, Wendie lost her battle. She was survived by her parents and two children from a former marriage. 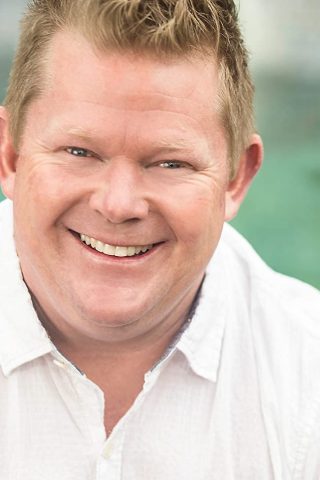 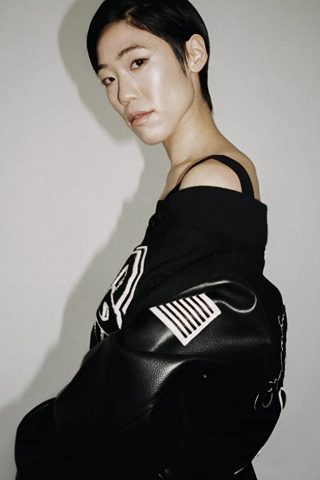 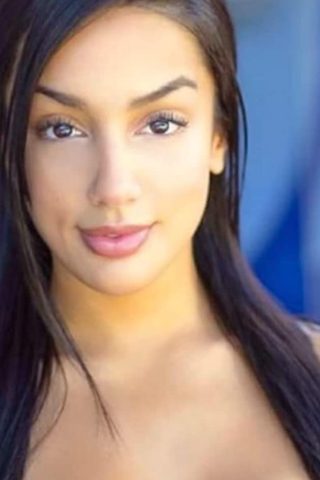 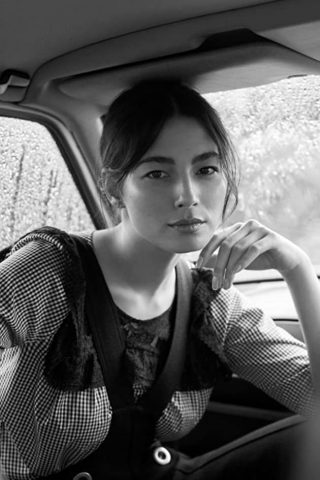