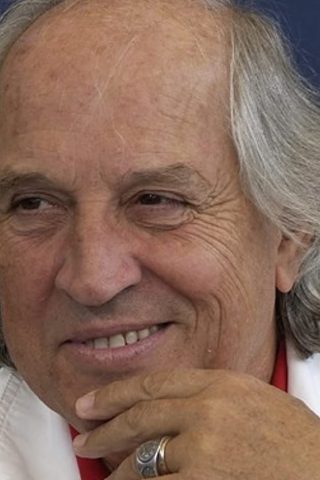 Vittorio Storaro, the award-winning cinematographer who won Oscars for “Apocalypse Now (1979)”, “Reds (1981)” and “The Last Emperor (1987)”. He was born on June 24, 1940 in Rome, where his father was a projectionist at the Lux Film Studio. At the age of 11, he began studying photography at a technical school. He enrolled at C.I.A.C (Italian Cinemagraphic Training Centre) and subsequently continued his education at the state cinematography school Centro Sperimentale di Cinematografia. When he enrolled at the school at the age of 18, he was one of its youngest students ever.

At the age of 20, he was employed as an assistant cameraman and was promoted to camera operator within a year. Storaro spent several years visiting galleries and studying the works of great painters, writers, musicians and other artists. In 1966, he went back to work as an assistant cameraman on Before the Revolution (1964), one of the first films directed by Bernardo Bertolucci. Storaro earned his first credit as a cinematographer in 1968 for “Giovinezza, giovinezza”. His third film was “The Spider’s Stratagem (1970)” which began his long collaboration with Bertolucci. He also shot “The Conformist (1970)”, “Last Tango in Paris (1972)”, “Luna (1979)”, “The Sheltering Sky (1990)_”, “Little Buddha (1993),” for Bertolucci.

He won his first Oscar for the cinematography of “Apocalypse Now (1979)”, for which director Francis Ford Coppola gave him free rein to design the visual look of the picture. Storaro originally had been reluctant to take the assignment as he considered Gordon Willis to be Coppola’s cinematographer, but Coppola wanted him, possibly because of his having shot “Last Tango in Paris (1972), which had starred Marlon Brando. Brando’s performance in the film had been semi-improvised, and Coppola has planned on a similar tack for his scenes in the jungle with Brando’s character Colonel Kurtz.

The results of their collaboration were masterful, and he later shot the 3-D short “Captain EO (1986)”, the feature films “One from the Heart (1981)” and “Tucker: The Man and His Dream (1988),” and the “Life without Zoe” segment of “New York Stories (1989)” for Coppola. He won his second Oscar as the director of photography on Warren Beatty’s “Reds (1981)” and subsequently shot “Dick Tracy (1990)” and “Bulworth (1998)” for Beatty He won his third Oscar as the director of photography on Bertolucci’s Best Picture Academy Award-winner “The Last Emperor (1987)”.

“All great films are a resolution of a conflict between darkness and light,” Storaro says. “There is no single right way to express yourself. There are infinite possibilities for the use of light with shadows and colors. The decisions you make about composition, movement and the countless combinations of these and other variables is what makes it an art.”

According to Storaro, “Some people will tell you that technology will make it easier for one person to make a movie alone but cinema is not an individual art.” Storaro disagrees. “It takes many people to make a movie. You can call them collaborators or co-authors. There is a common intelligence. The cinema never has the reality of a painting or a photograph because you make decisions about what the audience should see, hear and how it is presented to them. You make choices which super-impose your own interpretations of reality.”

Storaro believes that, “It is our obligation to defend the audiences’ rights to see the images and to hear the sounds the way we have expressed ourselves as artists,”.

“It describes the real meaning of what we are attempting to accomplish,” Storaro says. “We are writing stories with light and darkness, motion and colors. It is a language with its own vocabulary and unlimited possibilities for expressing our inner thoughts and feelings.”

As a cinematographer, he is highly innovative. He had Rosco International fabricate a series of custom color gels for his lighting, which he used to implement his theories about emotional response to color. The “Storaro Selection” of color gels is available for other cinematographers from Rosco.

He created the “Univision” film system, which is a 35mm format based on film stock with three perforation that provides an aspect ratio of 2:1, which Storaro feels is a good compromise between the 2.35:1 and 1.85:1 wide-screen ratios favored by most filmmakers. Storaro developed the new technology with the intention of 2:1 becoming the universal aspect ratio for both movies and television in the digital age. He first shot the television mini-series “Dune” with the Univision system.

Storaro is the youngest person to receive the American Society of Cinematographer’s Lifetime Achievement Award, and only the second recipient after Sven Nykvist not to be a U.S. citizen. 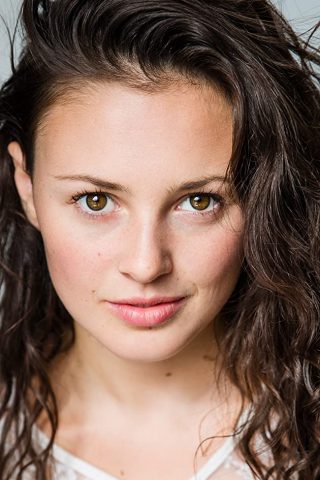 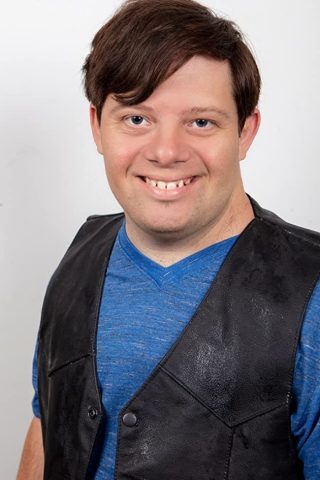 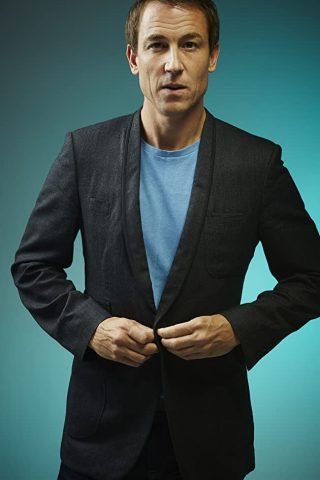 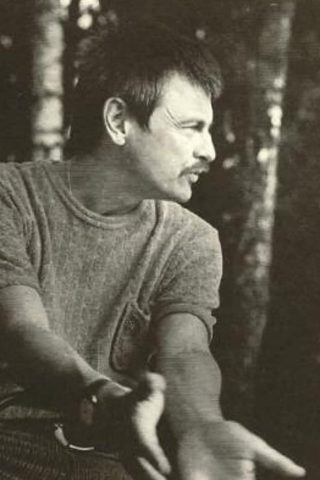