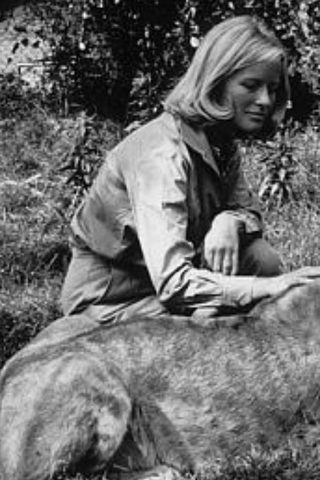 Talented flaxen-blonde British star combined her deep loves for acting and for wildlife throughout most her adult life. Born in London, England on June 7, 1931, her family possessed a sturdy theatrical background. Mother Anne was a jazz pianist, composer and cabaret performer while father Terry, an auctioneer, had relatives in the arts including actress Fay Compton and author Compton MacKenzie.

Virginia’s boarding house education was interrupted by the London Blitz. She and her mother (her parents were divorced by this time) evacuated from England to Cape Town, South Africa, a move that lasted six years. Upon her return to England, she acted in a few school plays. Her interest stuck and she auditioned and was accepted into the London School of Central Speech and Drama. Two years later she became a six-month member of Scotland’s renowned Dundee Repertory. Spotted by a talent scout playing Estella in a production of “Great Expectations,” Virginia was invited in 1951 to return to London to portray Dorcas in “A Penny for a Song” with a stellar cast that included Ronald Squire, Alan Webb, Marie Lohr and leading man Ronald Howard, the son of “Gone With the Wind” star Leslie Howard. This quickly led to TV and film offers.

Virginia made her cinematic debut with a prominent role in The Second Mrs. Tanqueray (1952) starring Hugh Sinclair and Pamela Brown, then played Richard Attenborough’s sister-in-law in Father’s Doing Fine (1952). Two more films arrived the following year with The Horse’s Mouth (1953) starring Robert Beatty and the Oscar-nominated WWII drama The Cruel Sea (1953) with Jack Hawkins, Donald Sinden, Stanley Baker and Denholm Elliott, the last mentioned to whom she later married in 1954. Following classical stage parts in “Richard II,” “Love’s Labour’s Lost,” “Henry IV” and “As You Like It” at the Old Vic during its 1954-1955 season and her acclaimed BAFTA-winning role as Juliet opposite Tony Britton’s Romeo in a BBC-TV version of “Romeo and Juliet,” Virginia returned to filming with Simba (1955) starring Dirk Bogarde and PT Raiders (1955), another WWII drama that reunited her with Richard Attenborough. Film stardom came with her crop-haired role as WWII Japanese captive Jean Paget in A Town Like Alice (1956) opposite Peter Finch. Both actors won BAFTA film awards for their roles. As such Virginia grew in box-office status.

Virginia met second husband, Bill Travers when they appeared together in the play “I Capture the Castle” in London in 1954. Both were married at the time. They met again, however, after her two-year breakup with Denholm Elliott and this time they connected and married in 1957. Virginia and Bill appeared together on film for the first time in one of her highly rare comedy films Big Time Operators (1957). They went on to do six other movies together. In the second film, Bill and Jennifer Jones starred as Robert and Elizabeth Barrett Browning in The Barretts of Wimpole Street (1957) with Virginia and John Gielgud in strong support. The couple then appeared in Storm Over Jamaica (1958).

Acclaim (and a BAFTA nomination) for Virginia came again with her movie role alongside Paul Scofield in Carve Her Name with Pride (1958) portraying Special Operations Executive agent Violette Szabo who, after her husband was killed during WWII, undertook dangerous missions as an undercover agent for British intelligence until caught and executed by the Nazis in 1944. The role had a strong impact on Virginia. In 2000 she performed the opening ceremony of the Violette Szabo Museum in Herefordshire. The actress then appeared opposite American actors Gary Cooper and Charlton Heston in the adventure yarn The Wreck of the Mary Deare (1959). Back on stage for a few years in potent roles as Sister Jeanne in “The Devils” and Lucy in “The Beggar’s Opera,” she and Bill were invited to appear together in the film Two Living, One Dead (1961), a Post Office robbery crime drama.

The couple’s next film together would alter the course of both their personal and professional destinies when they signed up to play Joy and George Adamson, noted wildlife welfare preservationists, in a landmark film version of the best-selling novel Born Free (1966). The movie was a massive, international box office smash. The shooting, with the real George Adamson serving as tech advisor, deeply affected the couple so much that for the rest of their lives/careers they dedicated themselves to wildlife causes with many of their subsequent pictures having related themes. The couple went on to form a documentary film company and served as writers/producers to create wildlife films. One of the best known of their many documentaries is The Lion Who Thought He Was People (1971).

A few years later Virginia and Bill filmed two animal-related movie adventures, Ring of Bright Water (1969) and An Elephant Called Slowly (1970). The former, filmed in London and the Scottish coast, was based on a best-selling book and told of the romance of an office worker/artist (Bill), his otter pal Mij, and his love interest (Virginia), the town’s doctor. Virginia later helped create a museum to honor the film’s author, naturalist Gavin Maxwell. The latter, which was filmed in Kenya, had the couple “adopting” three young elephants.

Throughout the 1970s, Virginia continued to be seen to good advantage in a sprinkling of film, theatre and TV roles. Cinematically she joined Rod Steiger as Napoleon, Christopher Plummer as the Duke of Wellington and Orson Welles as Louis XVIII in Waterloo (1970) last as the Duchess of Richmond; was top-billed in the family adventure Swallows and Amazons (1974); appeared in the English/Canadian thriller The Disappearance (1977); and showed up in the Italian/English end-of-the-world drama The Chosen (1977). On the London musical stage Virginia succeeded Jean Simmons as Desiree Armfeldt in the Stephen Sondheim hit “A Little Night Music” and in a 1979 revival of “The King of I” opposite perennial king Yul Brynner that ran 16 months. On TV the actress gravitated towards period pieces in roles that ranged from Daisy in The Edwardians (1972); to Clemmie Churchill in The Gathering Storm (1974) (the TV version rather than the feature film of the same name) to Mrs. Darling in Peter Pan (1976) to Portia in Julius Caesar (1979).

Despite appearing in roles from the 1980s on, which included playing Gertrude alongside Roger Rees in 1984’s “Hamlet,” a role in the plush mini-series The Camomile Lawn (1992) and a recent support role in the film Love/Loss (2010), Virginia was more committed to her wild animals activism. Very much involved with the global influence of the Born Free Foundation and its Zoo Check project, Virginia earned an OBE for her services to wildlife conservation and animal welfare.

Bill died in 1994 but their son Bill Travers Jr. has embodied their enthusiasm towards wildlife, becoming the CEO of the Born Free Foundation. Virginia is the author of several wildlife books and her autobiography “The Life in My Years” was published in 2009. One of her more recent outings was a 2011 appearance in the long-running, award-winning BBC documentary series Natural World (1983). 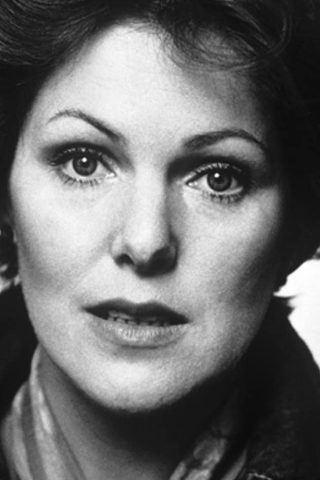 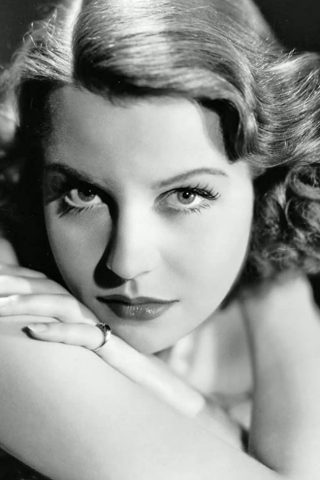 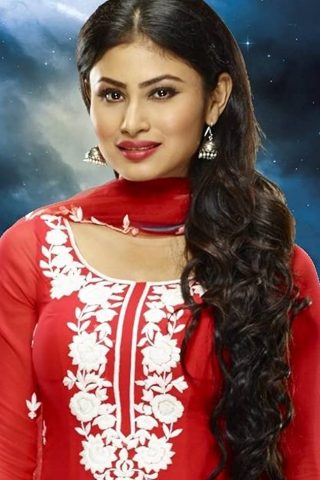 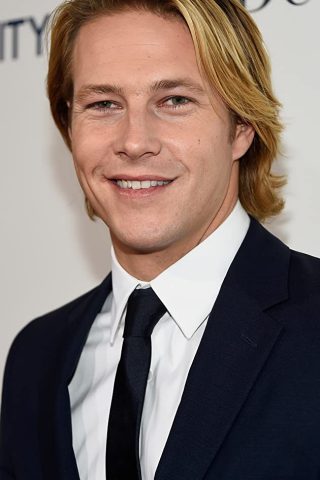