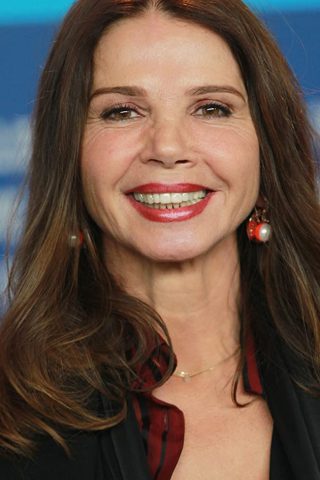 This Spanish actress started studying dancing. Her teacher encouraged her to participate in her first film Obsesión (1977). After that, she was chosen by the director Narciso Ibáñez Serrador to be one of the co-hostesses of the famous TV contest Un, dos, tres… responda otra vez (1972) becoming very well known all over Spain. Since 1975 she also made several films in France and Italy. In Spain, she had her first success with La muchacha de las bragas de oro (1980), directed by Vicente Aranda. She has won twice the Best Actress Award at the San Sebastial Film Festival for El Lute: Run for Your Life (1987) and for Nadie hablará de nosotras cuando hayamos muerto (1995). In 1991 she won the Silver Bear at Berlin Film Festival for her work in Lovers: A True Story (1991). 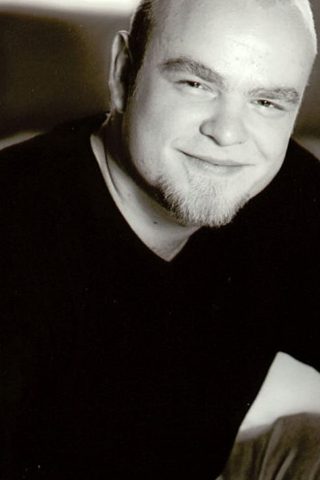 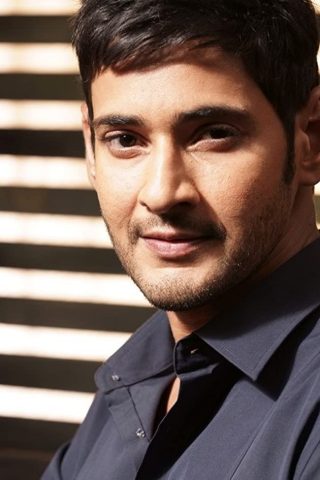 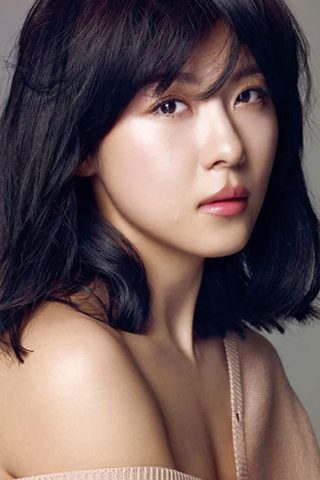 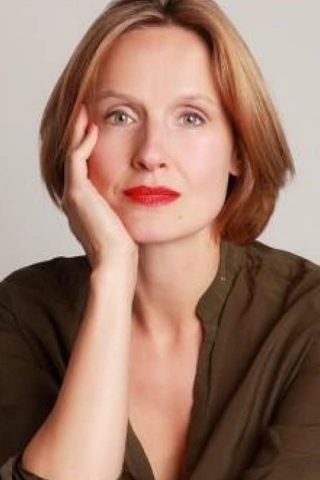