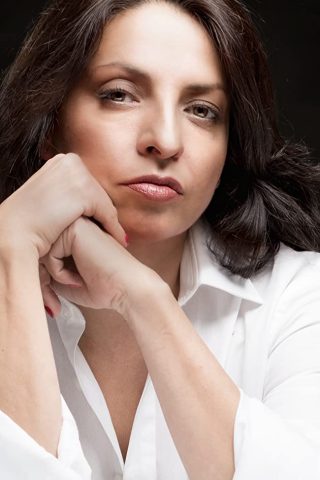 Veronica Falcon was born on August 8th, in Mexico City. Her career as span for almost three decades. She’s considered one of Mexico’s best & most versatile international actors, as well as an outstanding choreographer. In 2015 she moved to the US and within months she was cast in one of the best antagonist roles on television: “Camila Vargas” the character was set to appear in the first three seasons of the hit television show “Queen of the South”. Simultaneously, Ms. Falcon was cast in the first season of “Room 104” produced by the Duplass Brothers for HBO. Lately, Veronica can be seen as “Clara” in Steven Conrad’s critically acclaimed “Perpetual Grace Ltd.” where she plays opposite to Sir Ben Kingsley & Luis Guzman. The new “Perry Mason” will premiere next year on HBO, the show is directed by Tim Van Patten (Game of Thrones, Sopranos) Ms. Falcon plays “Lupe” next to a stellar cast led by Mathew Rhys, Juliet Rylance, John Lithgow & Shea Whigham. Mason is set to premiere next year.

In film, Disney’s “Jungle Cruise” came next. Veronica was cast to play a very iconic role next to Dwayne Johnson, Emily Blunt, Jack Whitehall, Jesse Plemons, Edgar Ramirez & Paul Giamatti. The world premiere of the film is set for Summer 2020. Ms. Falcon was also cast in Melissa Mc McCarthy’s new film “The Starling” directed by Ted Melfi. Neil Burger directed Veronica in “Voyagers” where she plays opposite to Colin Farrell. And in “The Last Purge” she plays “Lydia”, working again with director Everardo Gout, who in 2009 cast Veronica as “La Madrina” in his critically acclaimed film “Days of Grace”.

Ms. Falcon was honored with The National Hispanic Media Coalition’s “Impact Award 2019”. She’s also been nominated twice for the “Imagen Award” as Best Supporting Actress in Television. In 2014, Veronica was nominated for a Silver Goddess Award (Mexico’s equivalent to a Golden Globe) as Best Supporting Actress in film for her role as “La Diabla” in director Carlos Cuaron’s film “Sugar Kisses”. As a choreographer she worked in several productions for Mexico’s National Opera, being one of the few creatives to be invited constantly to do so. Veronica speaks several languages, at fifteen she was awarded a “Teachers Degree” in English. She is writing her first novel and working on a screenplay based on a play she wrote. Veronica has a son from her first marriage and lives in Los Angeles, California. 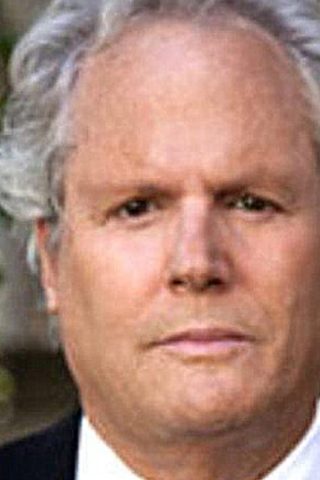 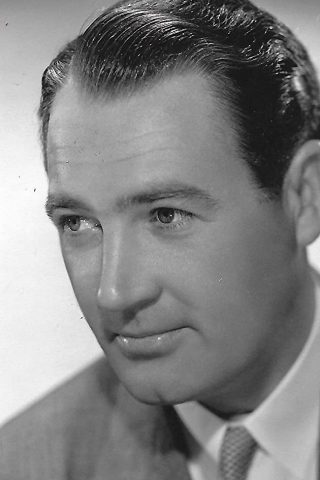 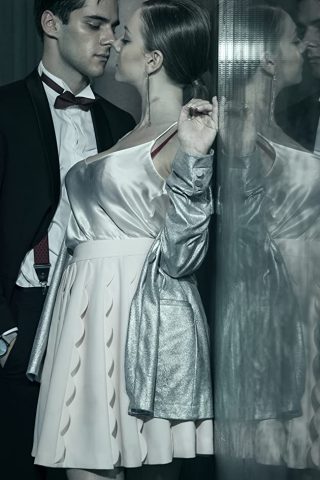