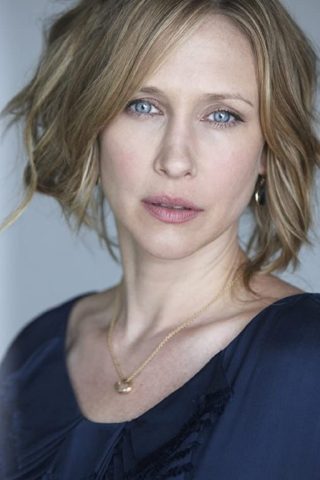 She was born Vera Ann Farmiga, the second of seven children, on August 6, 1973, in Clifton, New Jersey, USA, to Ukrainian parents. She did not speak English until the age of six, and was raised in the Ukrainian Catholic home of her mother, Luba (Spas), a schoolteacher, and her father, Michael Farmiga, a computer systems analyst. Her younger sister is actress Taissa Farmiga, who is 21 years her junior. Young Vera was a shy, nearsighted girl, who played piano and folk danced with a Ukrainian touring company in her teens.

In 1991, she graduated from Hunterdon Central Regional High School. Farmiga initially dreamed of becoming an optometrist, but she later changed her mind and studied acting at Syracuse University’s School of Performing Arts, graduating in 1995. The following year, she began her professional acting career, making her Broadway debut as an understudy in the play “Taking Sides”. Her stage credits included performances in “The Tempest”, “Good”, “The Seagull”, and in a well-reviewed off-Broadway production of “Second-Hand Smoke” (1997). That same year, she made her television debut as the female lead, opposite a then-unknown Heath Ledger, in Fox’s adventure series Roar (1997).

In 1998, Farmiga made her big screen debut in the drama Return to Paradise (1998), then played the daughters of Christopher Walken in The Opportunists (2000) and Richard Gere in Autumn in New York (2000). She starred as a working-class mother struggling to keep her life and marriage together while hiding her drug addiction in Down to the Bone (2004), for which she was awarded Best Actress from the 2004 Sundance Film Festival and the Los Angeles Film Critics Association. Farmiga’s acting talent shone in a range of characters, from her role as a senator’s daughter in The Manchurian Candidate (2004), the wife of a mobster in Running Scared (2006), a humorous prostitute in Breaking and Entering (2006), and a police psychiatrist in The Departed (2006).

In 2010, Farmiga received an Academy Award nomination for Best Actress in a Supporting Role for her performance in Up in the Air (2009). In 2011, she made her directorial debut with the drama Higher Ground (2011), in which she also appeared in the leading role. Although the film had a limited release, Farmiga’s direction and performance received attention at several festivals. In 2013, she began starring in the drama thriller series Bates Motel (2013), for which she received a Primetime Emmy Award nomination for Outstanding Lead Actress in a Drama Series in the first season. In 2019, she received a second Primetime Emmy Award nomination, this time in the Outstanding Supporting Actress in a Limited Series or Movie category, for her role in the drama miniseries When They See Us (2019).

Farmiga was formerly married to actor Sebastian Roché, whom she met during production of Roar (1997). The two eloped to the Bahamas after the series ended in 1997. They separated and subsequently divorced in 2004. On September 13, 2008, she married musician Renn Hawkey, with whom she has two children, son Fynn McDonnell (b. 2009) and daughter Gytta Lubov Hawkey (b. 2010). Farmiga lives with her family in Hudson Valley, New York. Her other activities, outside her acting profession, include reading, playing piano, boxing, jujitsu, and spending time with her pet angora goats. 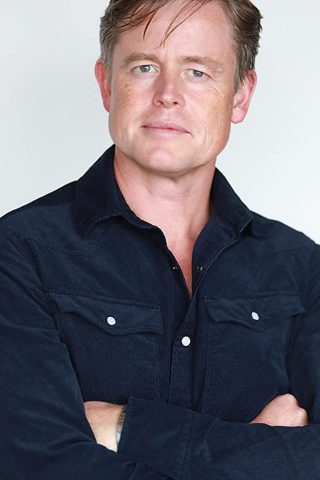 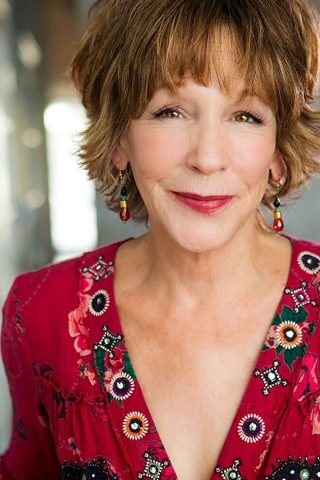 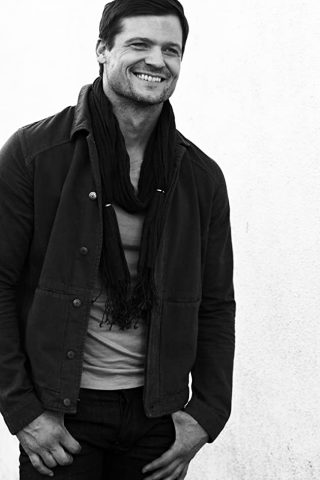 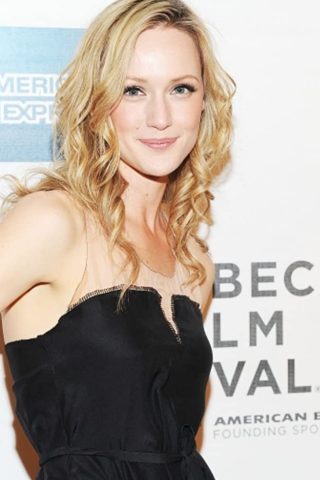