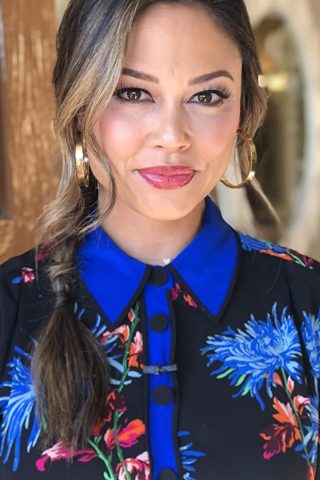 Vanessa Joy Minnillo was born on November 9, 1980, at Clark Air Force Base in the Philippines. She is the daughter of Helen Ramos Bercero and Vincent Charles Minnillo, a crew member on an Air Force aircraft (he has since retired). Her father is American, from Ohio, and is of half Italian, one quarter Russian-Jewish, and one quarter Irish, descent. Her mother is a Filipina whom he met while based in the Philippines. Vanessa and her family, which includes her brother Vincent, who is two years older than she, lived in California, Nevada, Florida, Germany and Japan, before settling down in Charleston, South Carolina. Vanessa attended seven different schools during this time, and participated in cheer leading and volunteer work for numerous local charities.

Her parents divorced in 1986, and Helen was awarded custody of both children; Vanessa only saw her father on weekends. When her mother remarried, the family moved to Turkey, where her new stepfather, who was in the US Air Force, was assigned. They were forced to evacuate when Saddam Hussein invaded Kuwait in 1990, leading to the Gulf War of 1991, and Helen brought the kids back to the US, leaving them with their father until she could get back on her feet. That would be the last Vanessa would see of her mother, who never returned. Instead, Vanessa began a new life, along with her brother, living with her father Vince and his new wife, Donna, whom she now calls her “best friend”.

With her life more settled, Vanessa began to turn her attention to the Miss South Carolina beauty pageant in 1996. She had loved cheer leading since she was a young child, and was very keen on performing in front of an audience. With her unaffected style and natural ebullience, she easily won over the judges, sweeping all the categories before winning the crown. Two years later, on August 17, 1998, she competed in the Miss Teen USA pageant. Though it was preempted by CBS’ live coverage of a speech by President Bill Clinton regarding the Monica Lewinsky ordeal; in the end, she wowed the Miss Teen USA judges just as she had the Miss South Carolina judges two years earlier. It was her second pageant, and her second victory.

In the three years since handing over her Miss Teen USA crown, Vanessa has concentrated on college, acting and modeling. She has a promising future, and was recently one of the finalists in E!’s competition to find a replacement for Brooke Burke as hostess for the show, Wild On… (1997). Though the job ultimately went to Cindy Taylor, Vanessa made a big impression with “Wild On…” fans across the world, and hopes to continue working in television for some time to come.

Vanessa began dating singer Nick Lachey in 2006, shortly after Jessica Simpson filed for divorce from him. The couple married in 2011, and have three children. 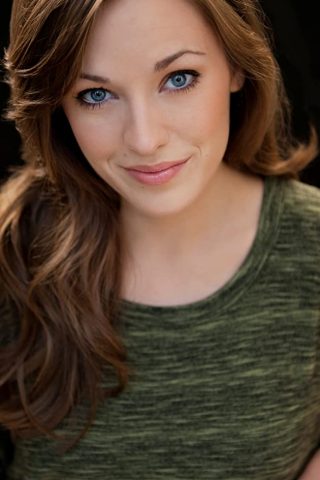 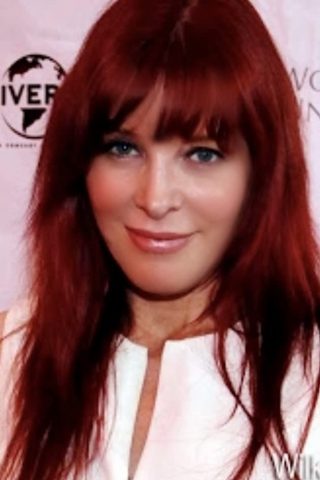 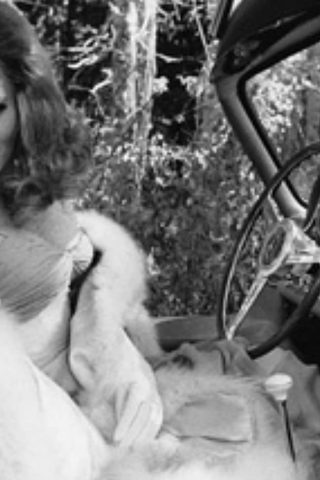 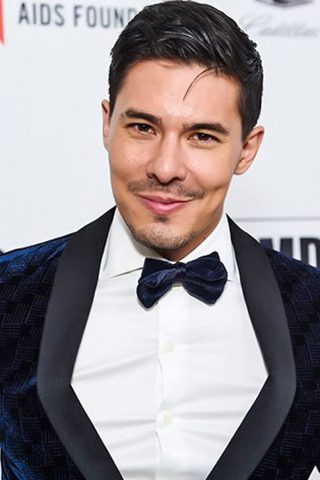