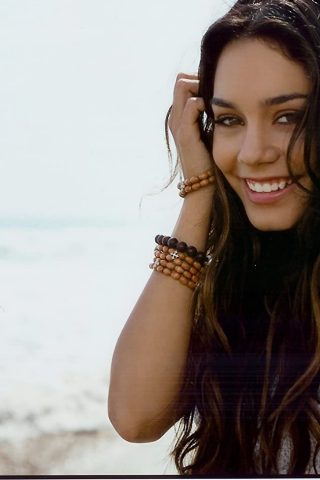 Vanessa Anne Hudgens was born in Salinas, California. Her family moved to San Diego, California, while she was still a toddler. She has a younger sister, Stella Hudgens, who is also an actress. Her mother, Gina Hudgens (née Guangco), an office worker, is from the Philippines. Her father, Greg Hudgens, a firefighter, was from a family from Missouri and Illinois.

Vanessa was interested in acting and singing at a young age, inspired by her grandparents, who were musicians. At the age of 8, she started appearing in musical theater. She fell deeper in love with the arts and began studying acting, singing, and dance more seriously with Jailyn Osborne. Vanessa very briefly attended Orange County High School of the Arts. After years of auditioning, she began seeing some success. This prompted her family to move to Los Angeles, California. She started homeschooling, so she missed out on the high school experience, and she finally landed her breakthrough role in High School Musical (2006). 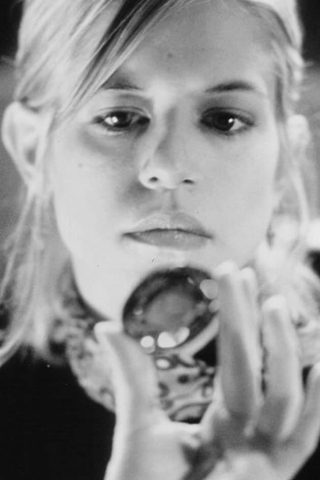 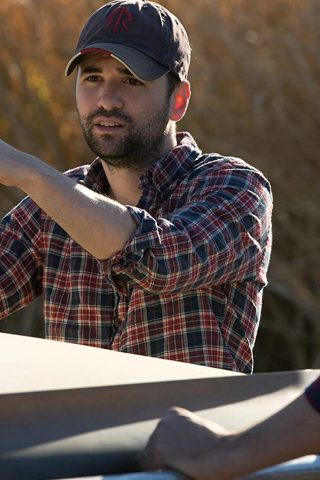 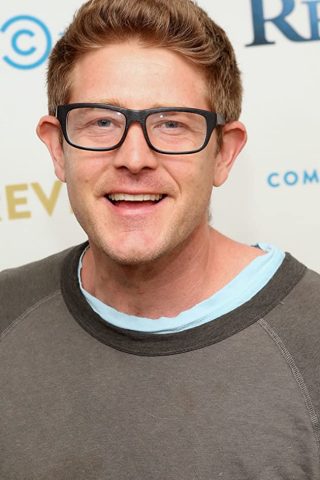 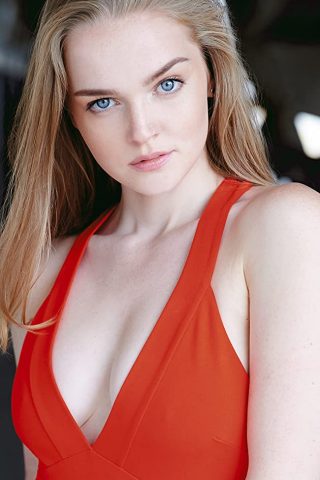