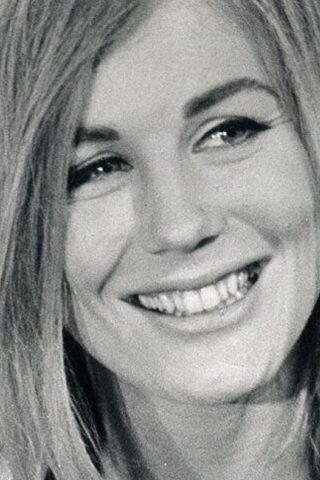 Valora Noland was born Valor Baum in Seattle, Washington, Dec. 8, 1941, the day after Pearl Harbor. Her parents moved to Santa Cruz, California, in 1943, and that is where she grew up. Following graduation from Santa Cruz High School, Valora attended the Pasadena Playhouse College of Theatre Arts for one and one-half years until a talent scout introduced her to her first agent, Dick Clayton. This was the start of her Hollywood career, which began in January 1961. During the following seven years, she played a number of roles in films and television shows while continuing to study acting in various actors’ workshops, headed up by Jeff Corey, Robert Gist and, finally, Sherman Marks. The three roles she thinks were her best (because they show different character types) are: “Vickie” in Sex and the College Girl (1964); “Duchess Victoria” in The Man from U.N.C.L.E.: The Round Table Affair (1966); and “Amanda Harley” in The Virginian: The Girl on the Pinto (1967).

Valora left the business and the area in January 1968. 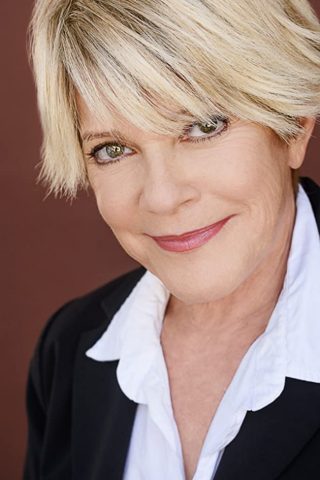 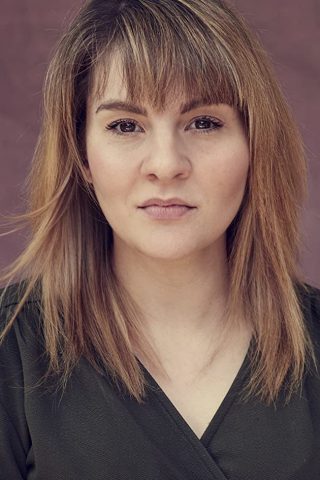 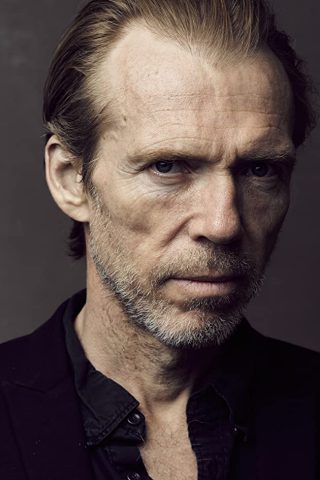 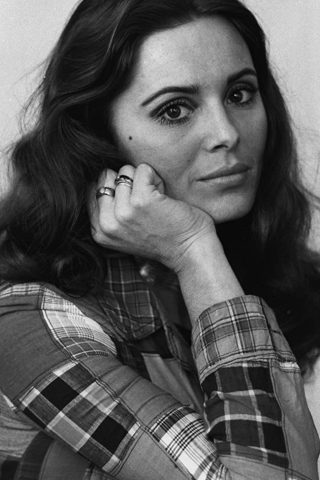