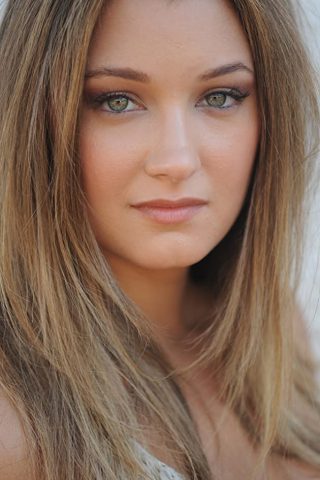 Valentina de Angelis was born June 12, 1989 in New York City, USA. She started acting at the age of 10 and studied at Lee Strasberg as well studying under various acting coaches. At the age of 12, she starred in her first film, “Off the Map” with Joan Allen, Sam Elliot and J.K. Simmons, directed by Campbell Scott. Her career launched when the film premiered at both Sundance and Cannes film festivals and was given a “Star of Tomorrow” award for her performance.

Since then she has starred in various Television shows like Law & Order, CSI, Person of Interest and Blue Bloods. Her biggest role on television was on the hit show Gossip Girl and shortly after appeared as a regular on As The World Turns.

Valentina became a bi-coastal actress working in both New York and Los Angeles. And in 2008, she got accepted to the USC film school where she studied both film and acting while continuing on with her career on the west coast.

She’s starred in various independent films like Kind of a Funny Story, Affluenza, and The Bronx Bull. She has also performed in various horror films like Bereavement, The Midnight Game, and The Malibu Tapes.

She has a background in theatre, commercials, and voice overs. You can hear her narration on many of the Maximum Ride books by James Patterson. 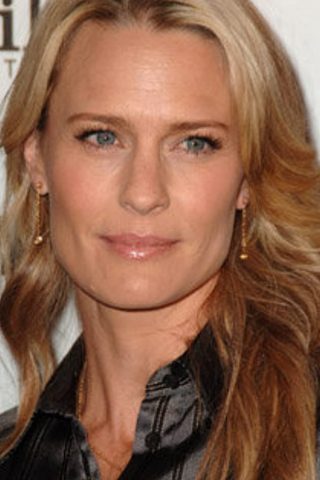 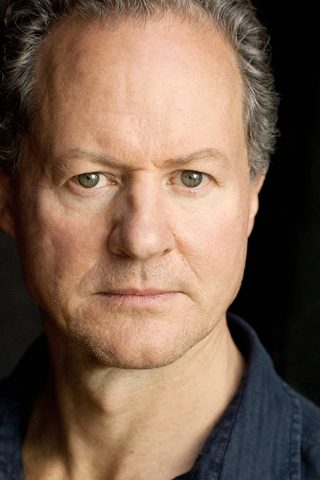 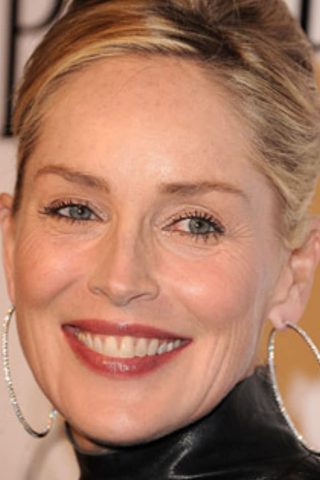 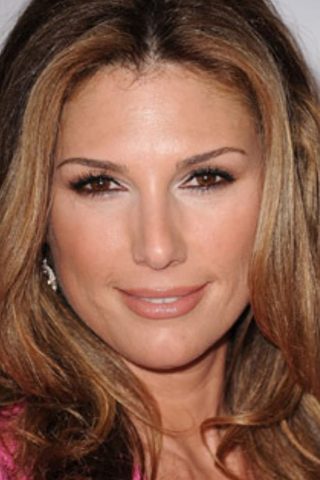