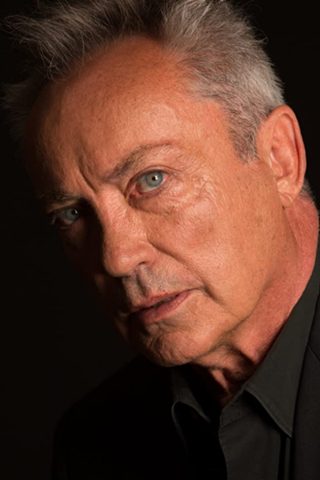 Udo Kier was born October 14, 1944 in Cologne, Germany, during World War II. His entrance was just as dramatic as some of his roles. On the evening of his birth Udo’s mother requested extra time with her new baby. The nurses had gathered all of the other babies and returned them to the nursery when the hospital was bombed. He and his mother were rescued from underneath the rubble. Udo didn’t know much about his father. When Udo was 18 he moved to Britain in order to learn the English language. While there he took a few acting courses. He was eventually offered a role by director Michael Sarne as a gigolo in the film Road to Saint Tropez (1966). While the role was small, it was the beginning of his career in films. His first “hit” film was Mark of the Devil (1970) (Mark of the Devil). The film was rated “V” for violence and ticket buyers were offered vomit bags before the film started. It was banned in 31 countries but spawned two sequels (both without Kier). The film is notorious for its exploitation of sex and violence (the uncut version was remastered and re-released on video in 1997).

Kier met director Paul Morrissey on an airplane trip. Morrissey offered him the lead role in the 3-D Flesh for Frankenstein (1973). It was this film, along with its sister film Blood for Dracula (1974), that made Udo a cult figure. Both Morrissey films are also known as Andy Warhol’s Frankenstein and Dracula; however, Andy Warhol was not involved in the production or creation of the films. Both were rated X when released. One of Kier’s most vivid memories from “Flesh for Frankenstein” was the infamous “internal organ” scene. Real animal organs were used that were left unrefrigerated on the set for several hours. Udo had to pull the organs out of a prop dummy with his bare hands and hold them up to his face. He has said he will never forget that smell. When this film was finished the cast and crew began immediately filming “Blood for Dracula”. Udo remembers both of these films fondly and regards “Dracula” over “Frankenstein” as his favorite of the two (in 1996 both films were released by Criterion on DVD totally uncut).

Over his 30-year career Udo has worked with several brilliant directors: Paul Morrissey, Charles Matton, Dario Argento, Gus Van Sant and Walerian Borowczyk. he continues to work often with Lars von Trier and is the godfather of Van Trier’s child as well as a good friend. Von Trier is currently working on a film entitled Dimension which is a project that spans 30 years. Every year the cast and crew (including Udo) meet to shoot footage. The film will show the actors age 30 years without make-up or special effects. Approximately seen years of footage has already been shot. The premiere will take place in 2024! Kier’s acting career ranges from art house films (Europa (1991)) to gore fests (Blackest Heart (1990) (German Chainsaw Massacre)) to television commercials. He says he loves horror films and wants to do more of them. He enjoys playing villains, as he feels it is more interesting because evil has no limits. Currently Udo lives in California and spends much of his time working in Europe, where he receives larger roles and more recognition. 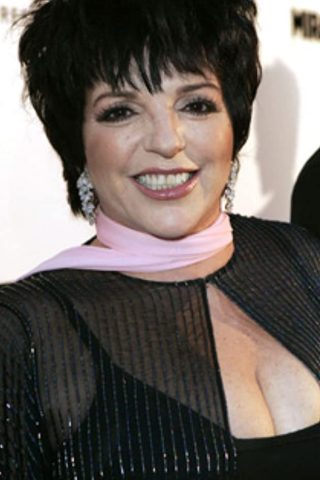 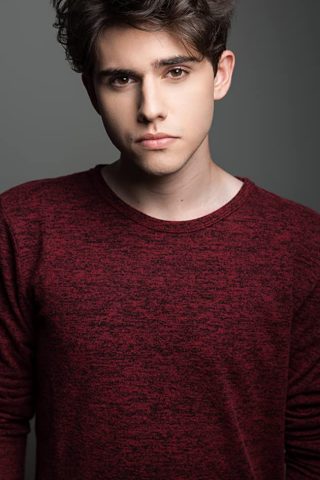 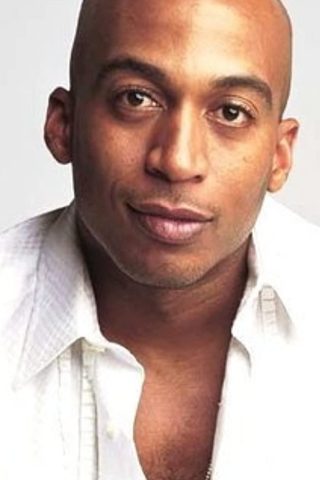