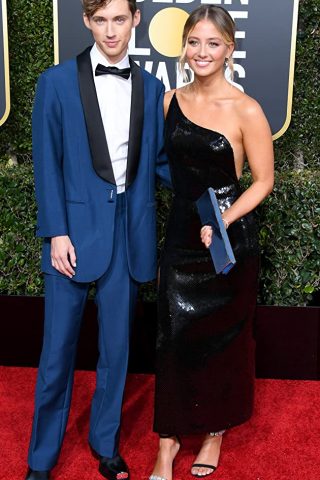 Troye Sivan Mellet is South African-born YouTuber, actor, model and singer known for his roles in The Spud Franchise, X-Men Origins: Wolverine, and Boy Erased (2018). He moved to Perth, Australia when he was two years old. Troye has two brothers and a sister, and was raised Modern Orthodox. In 2018, his family moved to Melbourne. Troye lives in LA where he has a house. He has over 6.6 million subscribers on YouTube as of October 2018, with videos ranging from song covers to challenge videos to original songs and music videos. One of his earlier videos, a collaboration filmed with fellow YouTube star Tyler Oakley titled ‘The Boyfriend Tag’ even won a Kid’s Choice award in 2014.

Over the past couple of years, Troye has released two EPs, the one in 2014 being TRXYE and the one in 2015 being WILD. His unique blend of electro-pop and smooth melodies have taken him as high as number fifteen on Billboard’s Social 50 list, which chronicles the most influential names in music today. Along with WILD and the lead single Talk Me Down off of his new album Blue Neighbourhood which came out on 4 December 2015, he released a trilogy of music videos titled Blue Neighbourhood.

Both of his EPs have debuted at number five on the Billboard Top 200, his album debuting at number seven and he has won several awards for his work, including most recently an EMA. 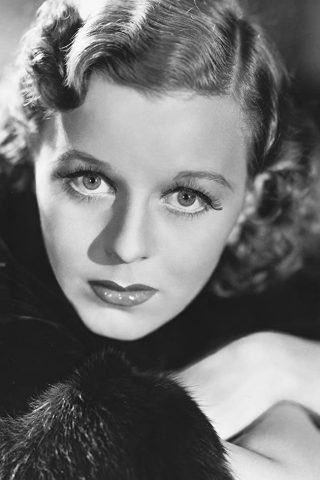 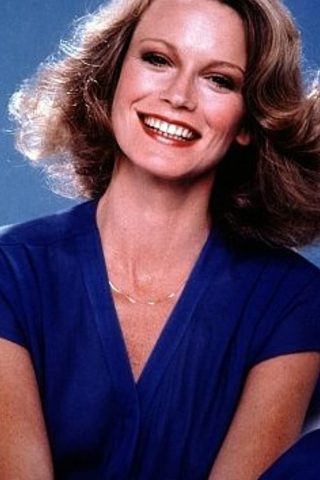 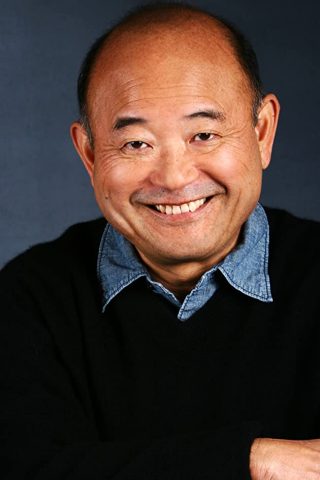 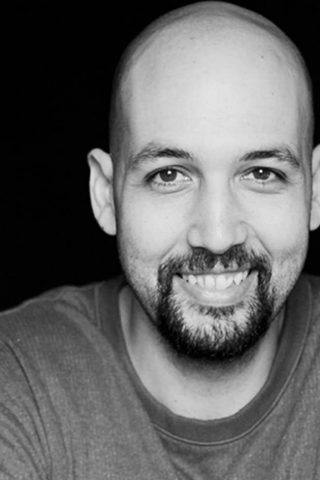