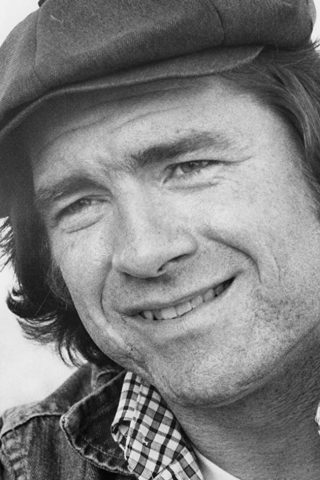 Houston-born character actor Trey Wilson was at his best playing rural, authoritarian type roles, usually in comedic productions. He was really starting to hit his straps in feature films when he unfortunately succumbed to a cerebral hemorrhage only days from his 41st birthday. Probably best remembered as fast talking, furniture store mogul “Nathan Arizona” looking for one of his missing sons (although he’s not too sure which one !) in the off the wall comedy Raising Arizona (1987). Wilson was equally entertaining as shifty, corporate crook “Beetroot McKinley” in Twins (1988) and as quirky manager “Joe Riggins” in the much loved tale of baseball romance, Bull Durham (1988). 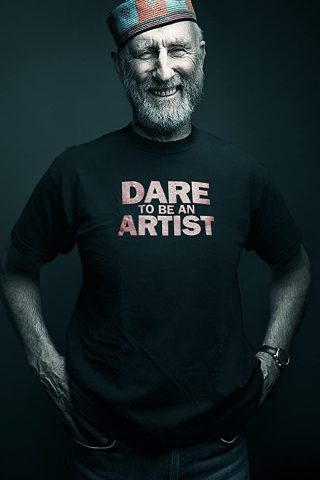 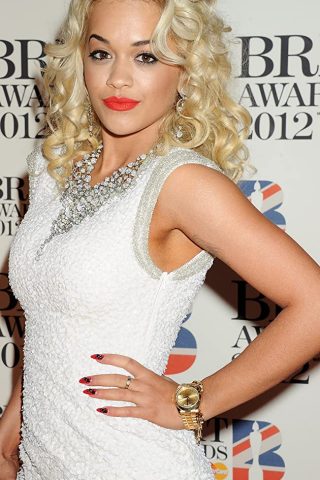 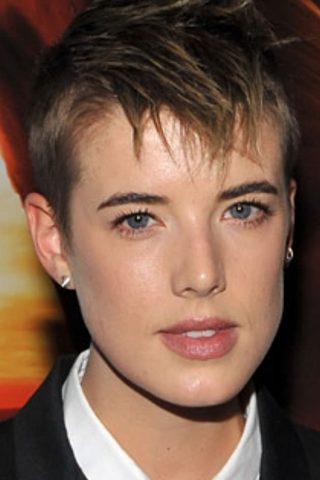 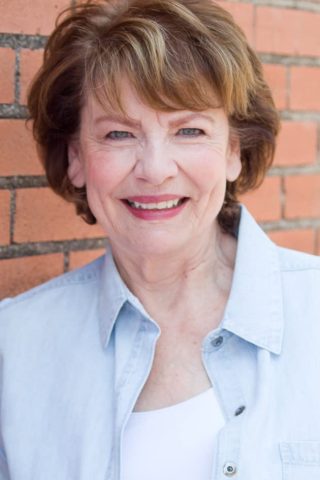