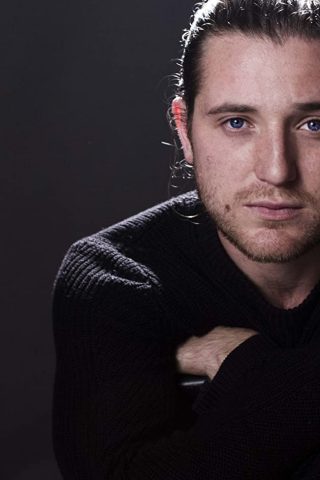 Trevor Morgan is an actor, director and writer. He was born in Chicago, IL to Lisa Morgan and Joe Borrasso. The actor Joey Morgan is one of his siblings.

Trevor begin acting at age five working on numerous TV shows and commercials even appearing on a Life cereal box. His acting breakthrough came when he earned a five-episode arc on ER (1994) playing terminally ill patient Scott Anspaugh. His highly-praised performance led to his inclusion as a recipient of the 1998 Screen Actors Guild Award for Outstanding Performance by an Ensemble in a Drama Series. As a teenager, he appeared alongside Haley Joel Osment in M. Night Shyamalan’s The Sixth Sense (1999) for which Trevor was nominated for a Teen Choice Award. After seeing Trevor’s performance as Mel Gibson’s son in Roland Emmerich’s The Patriot (2000), Steven Spielberg handpicked him for the lead role of Eric Kirby in Jurassic Park III (2001)).

More recently, Trevor was a lead in the HBO series Videosyncrazy (2015) directed by David Fincher. Morgan starred opposite Toni Braxton in Faith Under Fire (2018), produced by Sony Pictures Television for Lifetime and based on the book Prepared for a Purpose: An Inspiring True Story of Faith, Courage and Compassion in Crisis. He will next be seen in Big Fork (2018), scheduled for release in late 2018.

For the past five years, Trevor has been writing and directing his own short films including the award-winning Margaret and the Moon (2016). Trevor recently wrapped production on 10 Hours (2018) about a ride share driver and his passenger who form an unlikely friendship during the course of a 10-hour drive. Trevor is working on a documentary on the history of journalism and starting preproduction on his first narrative feature, Best Thing. In 2018, Trevor returned to his hometown of Chicago from Los Angeles to launch Back Home, Inc. a production company dedicated to creating original short and long-form content. 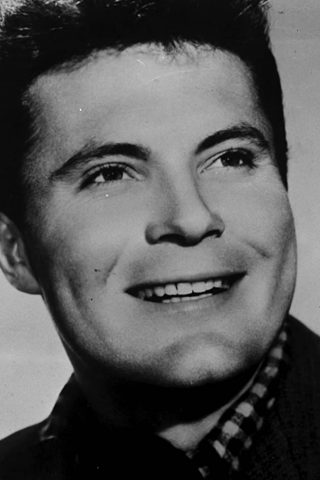 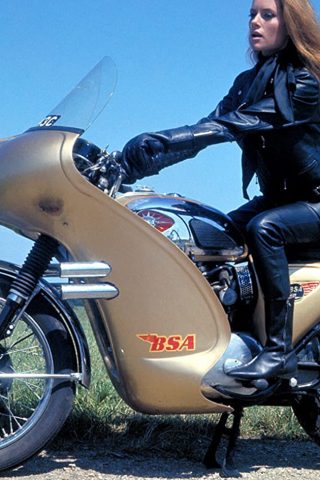 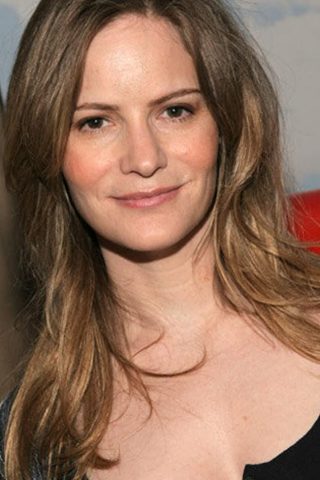 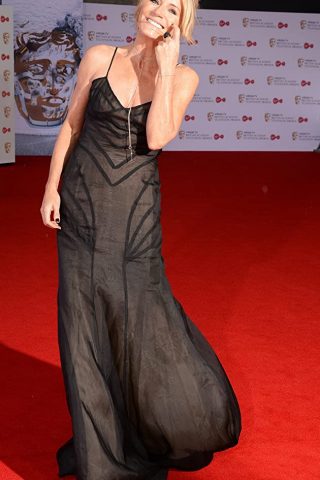