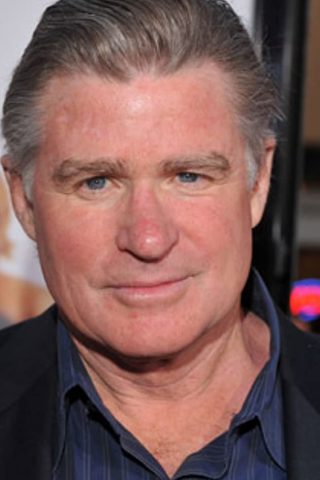 Richard Treat Williams was born in Rowayton, Connecticut, to Marian (Andrew), who dealt in antiques, and Richard Norman Williams, a corporate executive. Educated at prep-school, he first made a serious commitment to his craft during his days at Pennsylvania’s Franklin and Marshall College. Working summers with the nearby Fulton Repertory Theatre at Lancaster in the heart of Amish country, Williams performed the classics as well as contemporary dramas and musicals. After graduating, Williams–whose first name, incidentally, is a family surname on his mother’s side–headed for Manhattan where he understudied the Danny Zuko role in “Grease.” After working in the The Andrews Sisters musical “Over Here,” he made his film debut as a cop in Deadly Hero (1975), then returned to “Grease,” this time in the starring role. While he took leaves for two small film roles, in The Ritz (1976) and The Eagle Has Landed (1976), it was his stage work in “Grease” that led to his cinematic breakthrough in Hair (1979). Spotted by director Milos Forman, Williams was asked to read for the role of Berger, the hippie. It took 13 auditions to land the part, but the film’s release catapulted Williams into stardom. He then portrayed a GI on the make in Steven Spielberg’s 1941 (1979) and starred in the romantic comedy Why Would I Lie? (1980) before tackling the role of Danny Ciello, the disillusioned New York City cop who blew the whistle on his corrupt colleagues in Sidney Lumet’s Prince of the City (1981). He followed that with The Pursuit of D.B. Cooper (1981), in which he played the legendary plane hijacker who successfully eluded capture (by Robert Duvall); Flashpoint (1984), in which he and Kris Kristofferson starred as a pair of maverick border patrolmen who come upon a large cache of stolen money; Sergio Leone’s Once Upon a Time in America (1984), in which he played a Jimmy Hoffa-like labor organizer; and Smooth Talk (1985), a screen adaptation of Joyce Carol Oates’ short story, “Where Are You Going?” Television viewers have seen Williams in a prestigious pair of dramas, Dempsey (1983), a three-hour story of the hard-living heavyweight champ, and John Erman’s adaptation of Tennessee Williams’ classic “A Streetcar Named Desire,” which pitted Williams’ Stanley Kowalski against Ann-Margret’s Blanche Dubois. Williams has also returned to Broadway sporadically — first to appear in “Once in a Lifetime” while filming “Hair,” and in 1981 to play the role of the pirate king in “The Pirates of Penzance.” 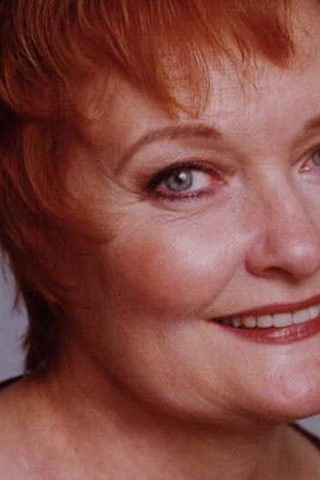 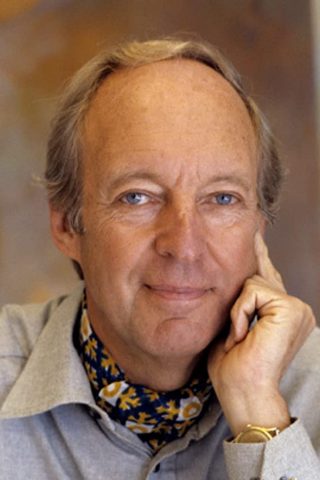 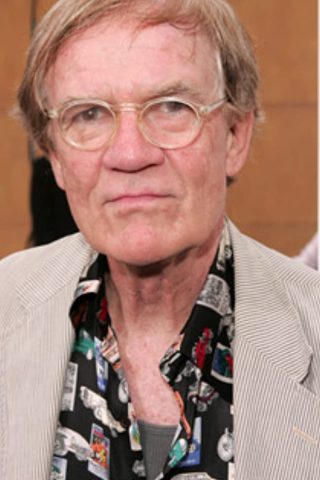 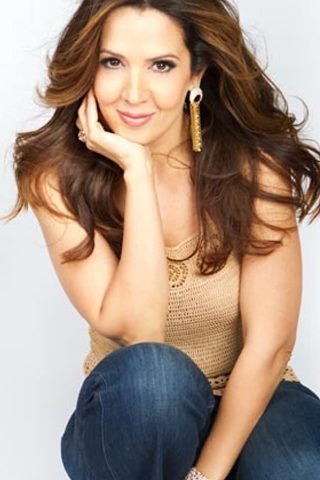