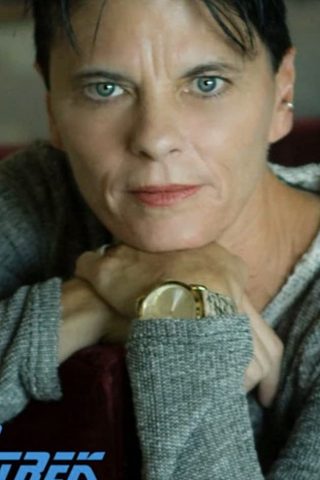 Tracee Lee Cocco was born in Allentown, Pennsylvania, and moved to California with her family at the age of 2. She grew up in Santa Ana, California and graduated from the Santa Ana High School in 1979. Throughout the following years, Cocco started to work as model and was featured as model for Alberto Mousse in several magazines. She also worked as model for Revlon, Jimmy Z Ad, Pool & Spa Magazine, 7Up, the Auto Stereo Sound Magazine, and McDonald’s.

Beside her work on Star Trek where she received her SAG card, Cocco was also featured as Marla in the daily soap General Hospital and as a regular lifeguard in several episodes of Baywatch. Among her film work are the drama Gross Anatomy (1989, with Clyde Kusatsu, J. Patrick McNamara, Kay E. Kuter, Steven Culp, Gordon Clapp, David Coburn, Richard Penn, and Dana Vitatoe) and the science fiction film Demolition Man (1993, with Bob Gunton, Bill Cobbs, and Chris Durand). Following her background work in Demolition Man, Cocco was cast as the lead computer voice in the Demolition Man Pinball game in 1994.

In 1996 she was featured as a bar character in the science fiction film Barb Wire, with Clint Howard, Shelly Desai, and Peewee Piemonte. A featured fight scene with her and Pamela Anderson was cut from the final film. Other film work includes the science fiction film Virtuosity (1995, with Louise Fletcher, Danny Goldring, Michael Buchman Silver, and Frank Welker) and the action comedy Bulletproof (1996, with Maury Sterling) as well as the 1995 video game Angel Devoid: Face of the Enemy.

In the early 1990s, Cocco was part of the group of background regulars who made a promotional tour for Star Trek: Deep Space Nine. She appeared as a Ferengi along with Cameron, Joyce Robinson, and Michael Braveheart. She continued to appear on conventions throughout the United States and was most recently a guest at the London Film & Comic Con in 2012.

In “Descent” she played one of the Borg drones mentally damaged by Lore’s experimentation. On Deep Space 9, she could sometimes be seen in alien make-up in Quark’s and played several aliens such as an Antican. Cocco was one of several regular background performers from Star Trek: Deep Space Nine and Star Trek: Voyager who participated in the filming of the interactive movie Star Trek: Borg; she is most notably seen as a Starfleet science officer visible in the corridor aboard the USS Cheyenne at the start of the movie. She also appeared as an alien bar character in the 1996 video game Star Trek: Klingon.

According to the call sheets, Cocco was scheduled to appear in the fourth season episodes “First Contact” in a scene in Ten Forward, “Galaxy’s Child” in scenes on the bridge, and “Identity Crisis”, “Qpid”, and “In Theory” in scenes in Ten Forward and engineering but was either not filmed or cut from the final episodes. She was also scheduled to appear at the ops station in the fifth season episode “Ensign Ro”, in engineering scenes in the episodes “The Game” and “Conundrum”, in corridor scenes in “Ethics”, in Ten Forward scenes in “The Outcast”, and on the bridge in “Imaginary Friend” and “I Borg” but was not seen in the final episodes. 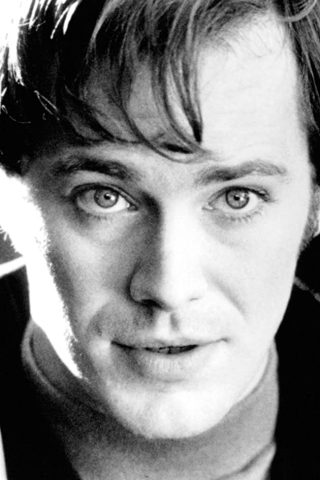 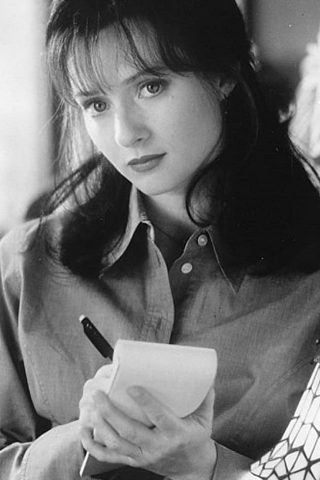 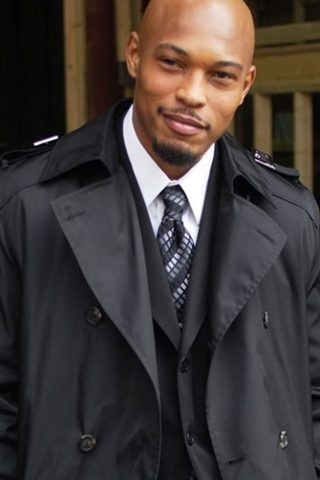 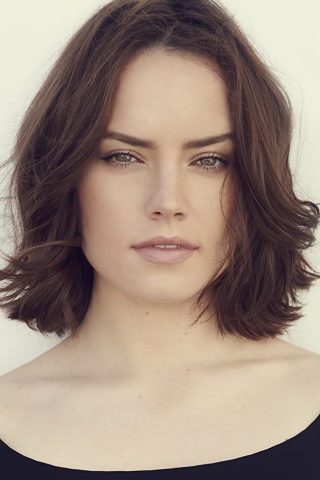