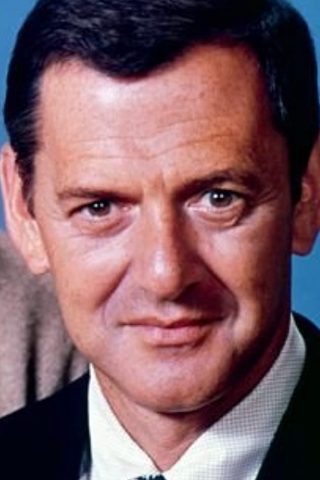 During the 1940s, Randall appeared mostly in supporting roles in Broadway plays. He was given his first leading role in 1955 with ‘Inherit the Wind’. Randall managed to nab a Tony Award nomination for his starring role in 1958’s ‘Oh, Captain!’, although the play itself bombed.

His first role in a feature film came about in 1957, playing a supporting character in the Ginger Rogers vehicle Oh, Men! Oh, Women! (1957). The same year, he received a Golden Globe nomination for his role as the titular writer for television advertising in the satirical comedy Will Success Spoil Rock Hunter? (1957). Randall also lent his support to the three famous Doris Day-Rock Hudson pairings Pillow Talk (1959), Lover Come Back (1961), and Send Me No Flowers (1964), securing Golden Globe nominations for the former two. Randall worked quite prolifically throughout the 1960s; notable roles include a public relations employee in the Marilyn Monroe romantic musical Let’s Make Love (1960), seven quite different characters in the oddball 7 Faces of Dr. Lao (1964), iconic detective Hercule Poirot in The Alphabet Murders (1965), an architect who inadvertently releases a djinn in the fantasy The Brass Bottle (1964), and a man who lives in an underwater house with his family in the adventure Hello Down There (1969).

Randall’s first major television role was as a history teacher on Mister Peepers (1952); he joined the cast in 1955. After the series ended, he had numerous guest spots on such shows as The United States Steel Hour (1953), The Alfred Hitchcock Hour (1962), Love, American Style (1969), and Here’s Lucy (1968). He wouldn’t return to TV in a major role until 1970, when he played sardonic neat freak Felix Unger in ABC’s The Odd Couple (1970) opposite Jack Klugman. He earned Emmy nominations for each season, finally winning in 1975 for its last. He later starred in The Tony Randall Show (1976) as a Philadelphia judge, and Love, Sidney (1981) as a gay artist. The former earned him one Golden Globe nomination and the latter earned him two. He reunited with Jack Klugman for the 1993 TV movie The Odd Couple: Together Again (1993).

Both during and after his stints on TV, Randall had small roles in a few well-known films such as Everything You Always Wanted to Know About Sex * But Were Afraid to Ask (1972), The King of Comedy (1982), My Little Pony: The Movie (1986), and Gremlins 2: The New Batch (1990). He continued to guest-star on television shows, but would never return to the small screen as a leading man. He also continued to work on-stage, albeit infrequently.

Randall passed away in his sleep on May 17, 2004 of pneumonia he had contracted following coronary bypass surgery in December 2003. He is survived by his wife, Heather Harlan, whom he wed in 1995, and their two children. Randall had previously been married to Florence Gibbs from 1938 until her death in 1992. 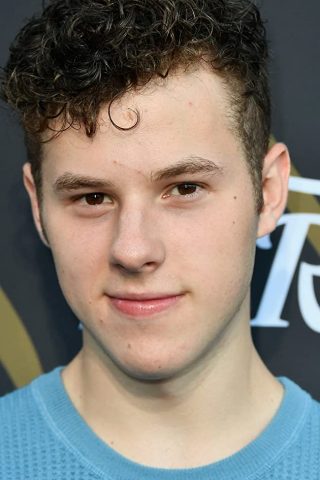 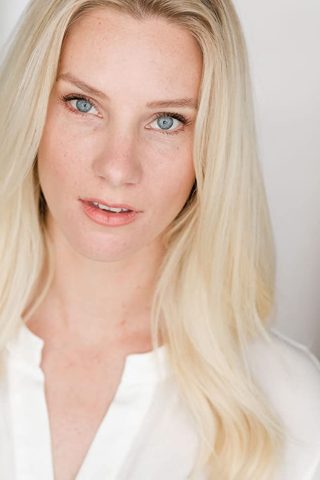 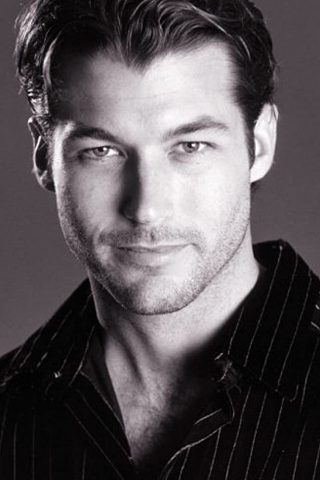 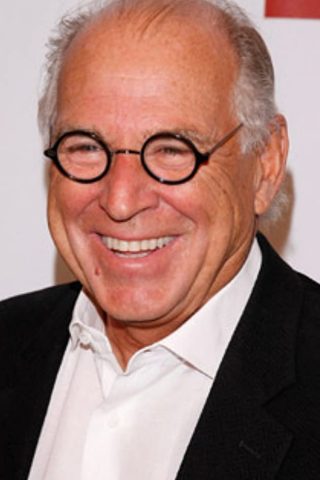