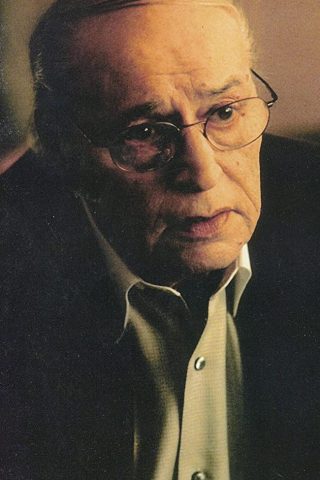 Tony Lip (born Frank Anthony Vallelonga) was raised in the Bronx, New York. He worked for twelve years at the world-famous Copacabana Nightclub in New York City. At the Copa, he played host to the most famous personalities of the era, including Frank Sinatra, Tony Bennett and Bobby Darin. Lip then went on to a career in acting. He got his first big break when he was cast in the hit film, The Godfather. He then appeared in several major motion pictures including Crazy Joe, The Pope of Greenwich Village, The Year of the Dragon, Honor Thy Fathers, Goodfellas, and Donnie Brasco. He was most recently featured as the New York mob boss Carmine Lupertazzi on the hit HBO series, The Sopranos. He also added “author” to his credits. In his book “Shut Up and Eat!” Lip shares personal stories as well as his family’s favorite Italian recipes. He gathered his favorite Italian-America actors and friends, including Danny Aiello, James Gandolfini, Chazz Palmintieri and Joe Mantegna to do the same. For the first time ever, these actors-stars of such hits as The Godfather, Goodfellas, Donnie Brasco, Moonstruck, The Sopranos, and A Bronx Tale-shared their families’ secret recipes. Plus told tell their own stories of growing up as Italian-Americans. This delightful cookbook, full of photos, personal stories, and favorite recipes, shows why preparing and sharing an Italian meal is a truly rich experience.

In 2018, a film depicting Tony’s road trip and friendship with Don Shirley, Green Book (2018), was released, with Viggo Mortensen as Tony, in an Academy Award for Best Actor-nominated performance. 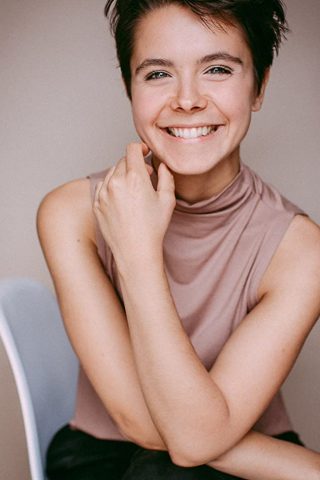 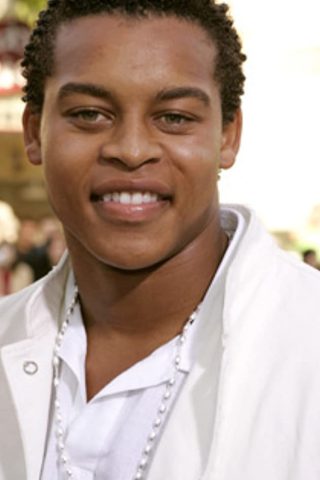 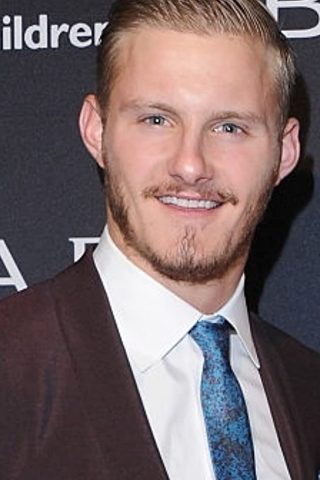 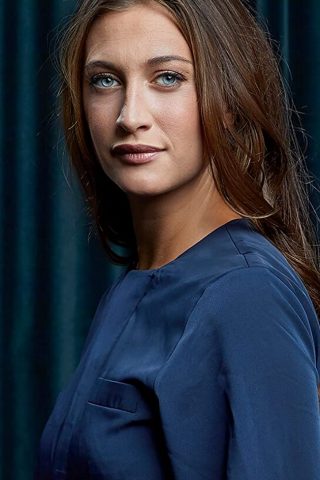