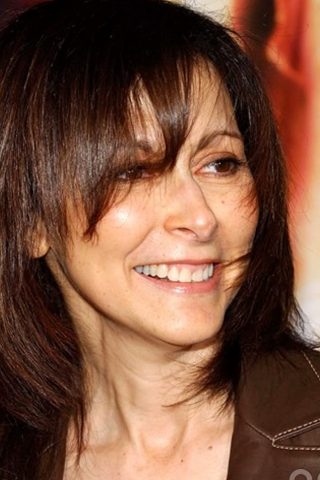 Director, writer and character actress Toni Kalem was born in the suburbs of New Jersey. She began her acting career in the late 70s, and her first prominent part was in The Wanderers (1979), as Despie. She’s also done soap opera and TV work, and is best known for her excellent performance as Angie Bonpensiero, the long-suffering wife on The Sopranos (1999).

Kalem was much taken by Anne Tyler’s third novel, “A Slipping-Down Life,” originally published in 1970. At the time she read it, Kalem herself was questioning her acting career, which at the time meant waiting for that next Italian-girl role, and she felt an affinity with the novel’s bipolar protagonist, who is on a quest for healing and her place in the world. (Kalem had originally discovered the book while working as a secretary at Random House.) Despite lacking the industry leverage of a big star, Kalem was determined to make the book into a movie, optioned it in 1984 and then spent fifteen years struggling to get it made, saving much of her actress income to help finance the project. A testament to her perseverance, A Slipping-Down Life (1999) was finally adapted for the big screen, with Kalem at the helm as director.

Kalem also wrote the screenplay adaptation, and has written for The Sopranos as well.

The tiny, attractive Kalem is almost always cast as a hard-edged Italian-American, but is actually of Jewish ancestry. 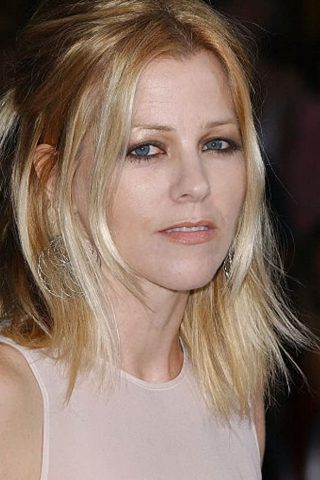 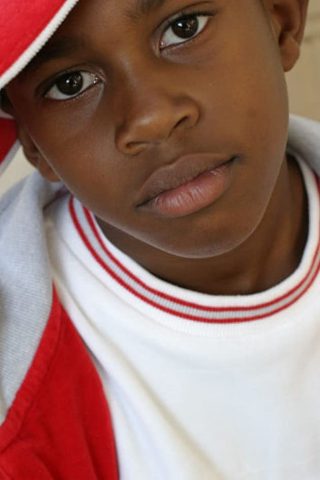 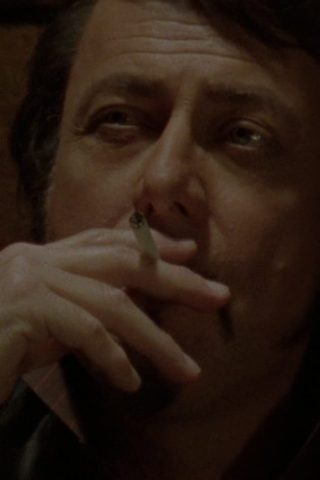 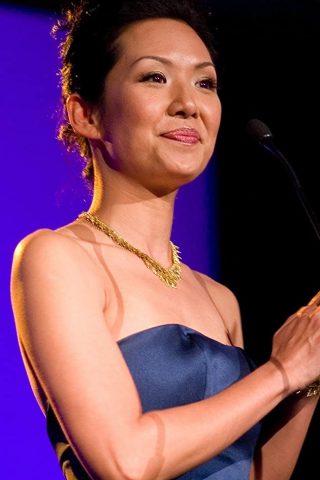