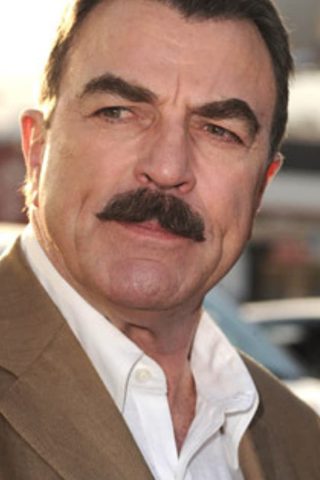 Selleck was born in Detroit, Michigan, to Martha S. (Jagger), a homemaker, and Robert Dean Selleck, a real estate investor and executive. He is of mostly English descent, including recent immigrant ancestors.

Selleck has appeared extensively on television in roles such as “Dr. Richard Burke” on Friends (1994) and “A.J. Cooper” on Las Vegas (2003). In addition to his series work, Selleck has appeared in more than fifty made-for-TV and general release movies, including Mr. Baseball (1992), Quigley Down Under (1990), Lassiter (1984) and, his most successful movie release, Three Men and a Baby (1987), which was the highest grossing movie in 1987.

Selleck also plays “Jesse Stone” in a series of made-for-TV movies, based on the Robert B. Parker novels. In 2010, he appears as “Commissioner Frank Reagan” in the drama series, Blue Bloods (2010) on CBS. 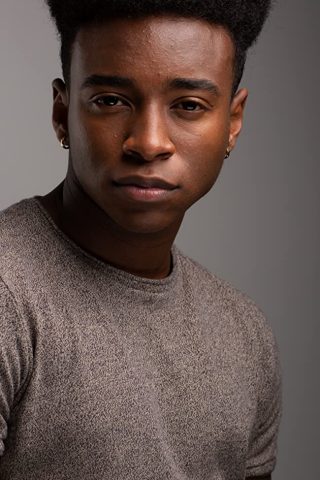 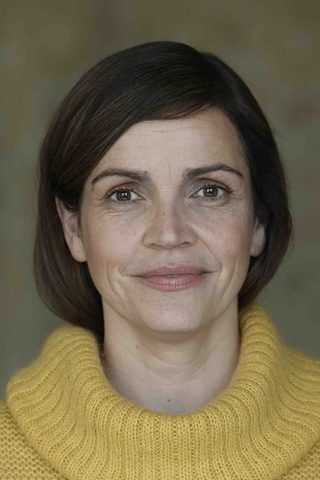 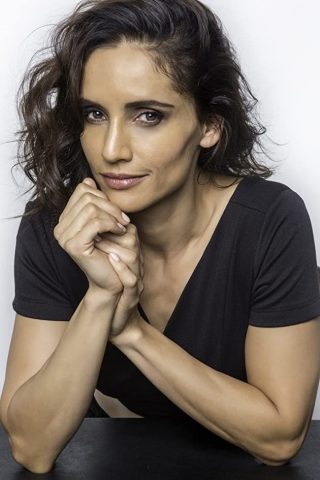 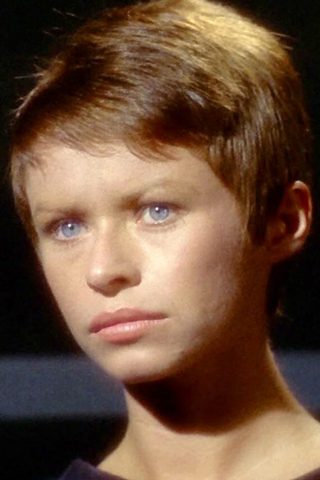