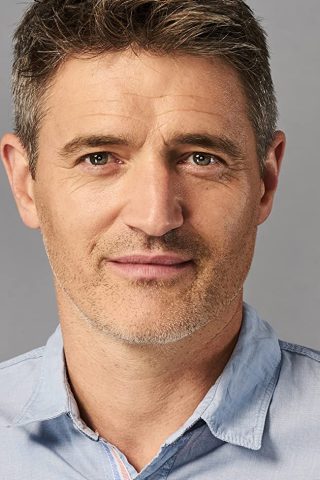 Tom was born in Darley Dale in Derbyshire, England. He went to Repton School and in between school and holidays was in the National Youth Music Theatre (NYMT), where Jude Law and Jonny Lee Miller also had early training. He was approached by the Austrian Olympic skiing team but continued to pursue acting. He did a three year musical theatre course at Guildford School of Acting. 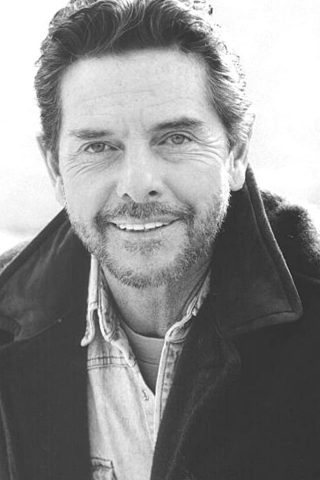 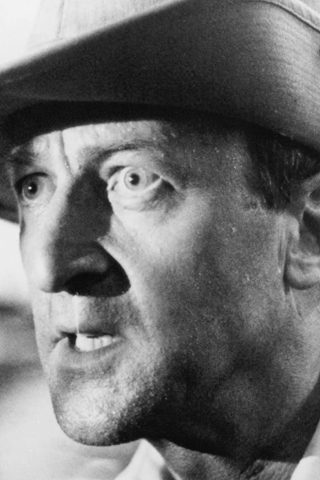 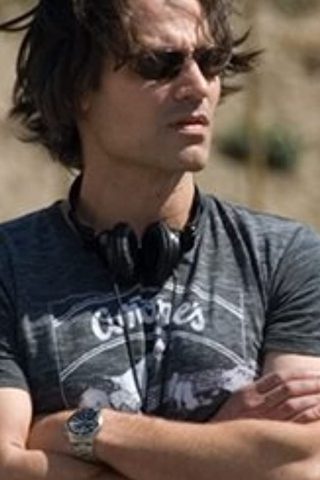 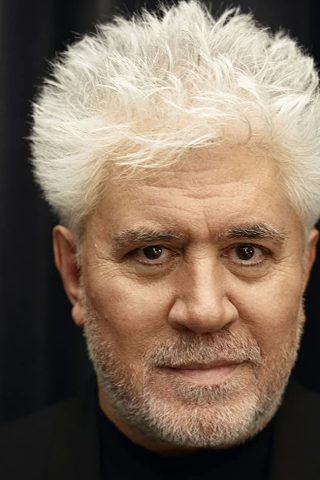