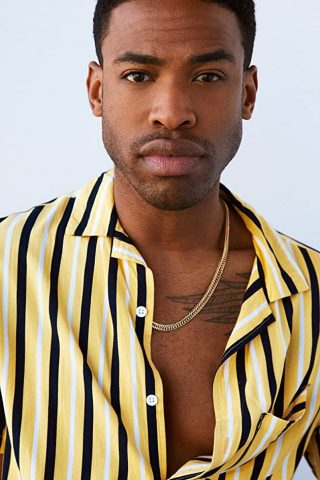 Born on June 10, 1989 in Honolulu, Hawaii, Titus always knew in his heart that he was meant to be in show business. Throughout his childhood, he was frequently relocated due to his father’s military service, but being able to travel so much had an advantage as Titus was exposed to all forms of entertainment. Titus started to dance and sing around the age of nine in his elementary school talent show, took voice lessons in middle school, but did not start acting until his senior year of high school at the age of 17. It was at that point, when he secured a lead role in his first musical called “1940’s Radio Hour.”

After graduating from Buena High in Sierra Vista, Arizona, he was accepted into The New York Conservatory for Dramatic Arts’ professional training program. During his first year in the program, he got a job as a New York Knicks Acroback Tumbler. They performed during half times at the Knicks Madison Square Garden home games. Titus was also a NY Liberty dancer, which is a co-ed hip hop dance team for the WNBA. However, once Titus graduated, he relocated to Los Angeles to pursue his entertainment career on a professional level.

He soon found success as a recurring character on Fox’s hit show “Glee,” and he is back for the 2nd season in a row. Titus plays David, a friend of Blaine’s (Darren Criss), a Warbler at the Dalton Acad.

Now, he also stars as the lead in the NBC Walmart/P&G family movie night film “Game of Your Life,” co-starring Lea Thompson and Nathan Kress, and he has a leading role across Lucy Hale in the new ABC Family original movie, “A Cinderella Story: Once Upon A Song,” set to premiere in February 2012. Titus also has done episodic work including “The Closer” with Kyra Sedgwick, among his various international appearances and tours related to “Glee.” 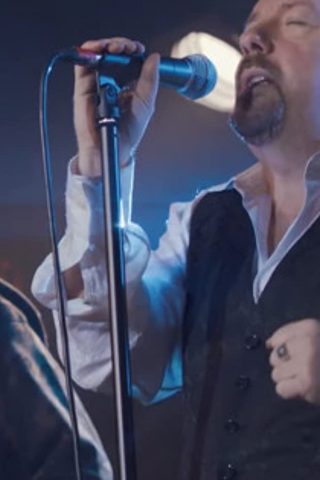 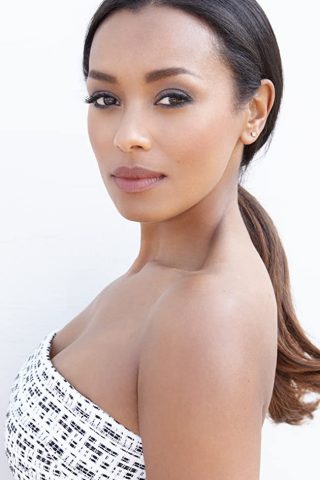 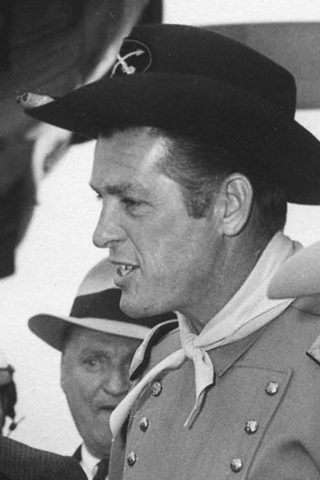 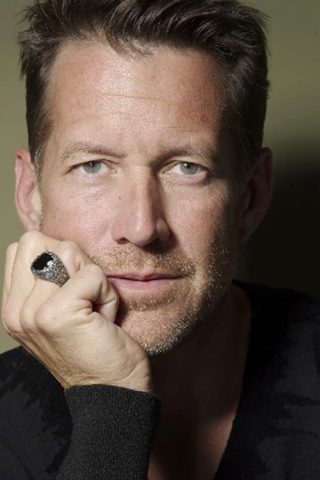