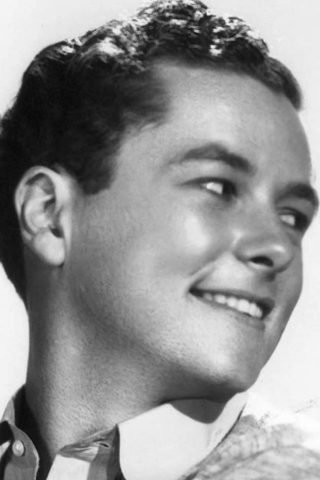 As they say, like father, like son. Cowboy hero Tim Holt avidly followed in the boots of his famous character-actor dad, the granite-jawed Jack Holt (b. Charles John Holt), who appeared in hundreds of silents and talkies (many of them westerns) over the years. The two actually appeared together as father and son in the western The Arizona Ranger (1948), and Jack was glimpsed (as a hobo in the Mexican flophouse that Humphrey Bogart, Walter Huston, and Tim were staying in) in the classic The Treasure of the Sierra Madre (1948). Also a part of the acting Holt clan was the beautiful “prairie flower” Jennifer Holt (nee Elizabeth Marshall Holt), Tim’s younger sister, who appeared in scores of 1940s oaters. The three, however, never performed together in a single film.

Tim was born Charles John Holt, Jr. in Beverly Hills on February 5, 1918, to Jack and his wife, Margaret Woods, at a time when Jack was just making a dent in silent films. Nicknamed “Tim”, he was raised on his father’s ranch in Fresno, where he performed outside chores and learned to ride a horse. Tim, in fact, made his debut at age 10 in one of his father’s westerns, The Vanishing Pioneer (1928), based on a Zane Grey story. He played Jack’s character as a young boy.

The boyishly rugged, athletically inclined Tim attended military school in his teens, excelling in polo. While studying at college, he married his college sweetheart, Virginia Ashcroft, in 1938. At this point he decided to try to put together an acting career. Virginia herself made a very brief foray into acting.

Tim apprenticed at various stock companies before he eased his way back into films with an unbilled part in History Is Made at Night (1937). He then earned strong notices in the classic Barbara Stanwyck tearjerker Stella Dallas (1937) and as Olivia de Havilland’s brother in Gold Is Where You Find It (1938). His horseback riding capabilities and fast-drawing technique quickly kicked in with The Law West of Tombstone (1938), and he joined a superb cast in John Ford’s classic western Stagecoach (1939) as a by-the-book cavalry lieutenant.

Hardly confined to westerns at this early stage, Tim showed impressive acting abilities in comedy (5th Ave Girl (1939)), adventures (Swiss Family Robinson (1940)), and high drama (Back Street (1941)), all for RKO Pictures. He reached an early peak when Orson Welles cast him against type as the cruel, malicious son George in The Magnificent Ambersons (1942), a role Welles initially contemplated playing himself. By the mid ’40s, however, Tim had settled into the western genre. He starred in a series of dusty RKO features partnered with comic Cliff Edwards by his side and also appeared solo elsewhere.

World War II interrupted his thriving career. He was a decorated hero (Distinguished Flying Cross, Victory Medal, and Presidential Unit Citation among his awards) while serving in the Air Corps and was discharged with the rank of second lieutenant. Wounded over Tokyo on the last day of the war, he was also given the Purple Heart. He made an auspicious return to films in the role of Virgil Earp in Ford’s My Darling Clementine (1946) and then continued in a somewhat lesser vein with “B”-level oaters. He came to the forefront one more time, co-starring with gold prospecting rivals Humphrey Bogart and Walter Huston in John Huston’s masterpiece The Treasure of the Sierra Madre (1948), arguably the high point of Tim’s entire film career, which rightfully earned him the best notices he ever received.

Richard Martin became his second sidekick in another popular string of RKO westerns, with Tim repeatedly making the “top ten” ranks of money-making cowboy stars. Appearing almost exclusively for RKO from 1939 on, Tim eventually became disillusioned with the quality of his pictures and decided to abandon films after appearing in RKO’s Desert Passage (1952) while still a popular draw. Divorced from his second wife, Alice Harrison, he retired for the most part to his Oklahoma ranch with his third wife, Berdee Stephens, and their three children. He later became a manager for a radio station in Oklahoma City. In 1957 he came out of retirement to head up the cast in the subpar sci-fi horror film The Monster That Challenged the World (1957) and then quickly returned to obscurity.

Little was heard from Tim over the years save a co-starring role in a low-budget hillbilly moonshine extravaganza for exploitation king Herschell Gordon Lewis called This Stuff’ll Kill Ya! (1971). He was diagnosed with bone cancer in August of 1972 and passed away rather quickly on February 15, 1973, shortly after his 54th birthday. Buried in Oklahoma, he was posthumously inducted into the Western Performers Hall of Fame in 1991 and was a recipient of the “Golden Boot” award in 1992. 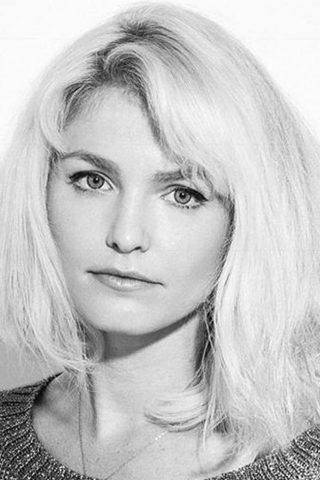 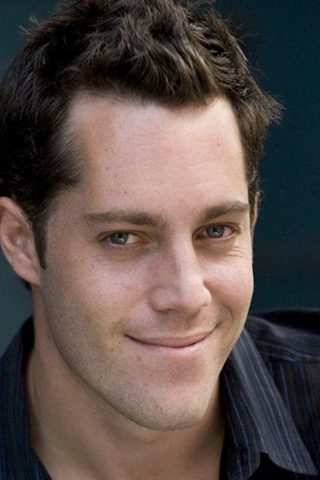 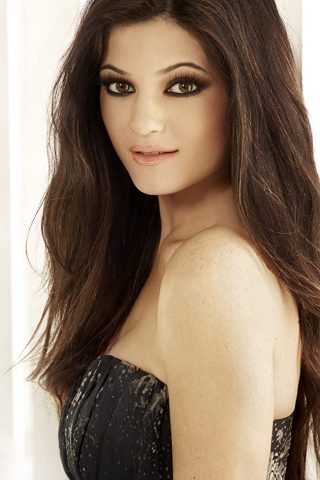 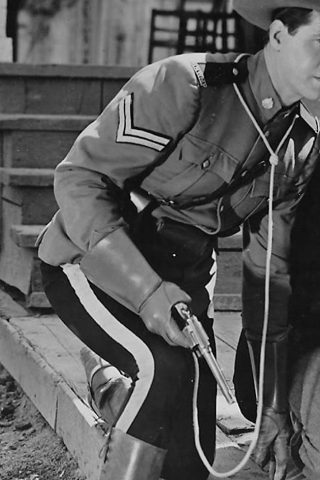