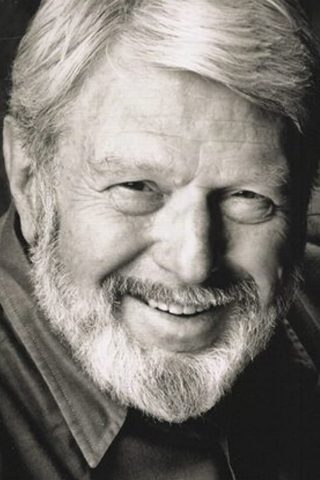 Theodore Bikel is one of the most versatile and respected actors and performers of his generation. A master of languages, dialects and accents, he has played every sort of film villain and semi-bad guy imaginable, and always adds depth, dimension and even sympathy to characters that would end up as cardboard cutouts in the hands of lesser actors. His memorable supporting roles include a German naval officer in The African Queen (1951), the king of Serbia in Moulin Rouge (1952) and a German submarine officer in The Enemy Below (1957). He was nominated for an Academy Award for his role in The Defiant Ones (1958). Equally at home on the stage, Bikel is remembered for creating the role of Captain Von Trapp in the original Broadway cast of “The Sound of Music” opposite Mary Martin. He also appeared on stage in “Tonight in Samarkand”, “The Lark” and “The Rope Dancers”. Bikel is fluent in more than half a dozen European and Middle Eastern languages, and sings folk songs in nearly 20 languages, skillfully accompanying himself on guitar, mandolin, balalaika and harmonica. He was a regular on the early 1960s TV show Hootenanny (1963), a weekly cavalcade of folk music. Over the years he has performed on college campuses and in concert halls all over the country, and has recorded a number of record albums of folk music from around the world. 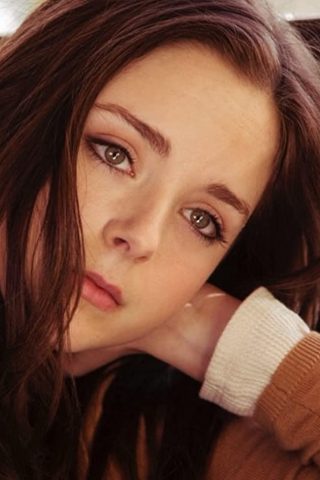 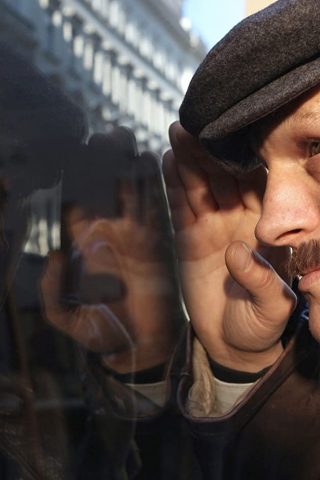 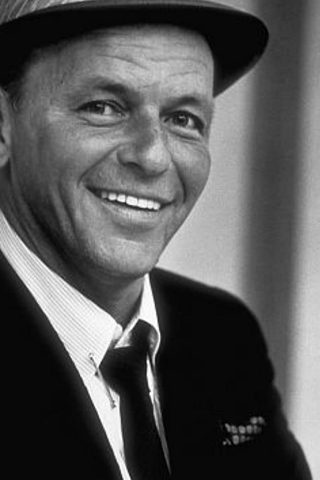