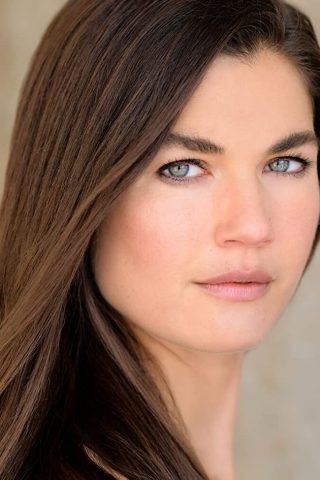 Teri recurs as Marlena in Ssn 2 of Netflix’s The Punisher, as Dorothy in ABC’s Once Upon a Time, was series regular Dr. Hallie Casey opposite Jesse Spencer in the NBC’s Chicago Fire, and starred as KJ Jameson in Hulu’s first original scripted show Battleground. She has numerous recurring and guest star credits and has also appeared in several independent films.

Teri is a producing member of Ovation Award winning Chalk Repertory Theatre where she frequently appears in stage productions. 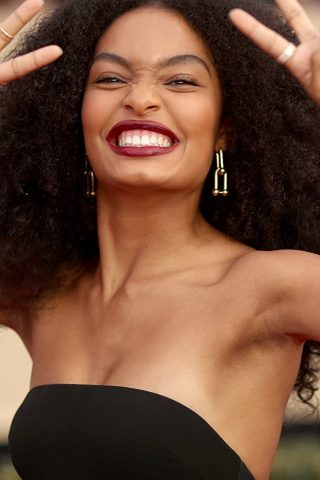 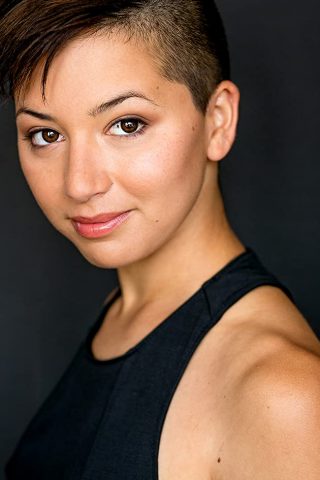 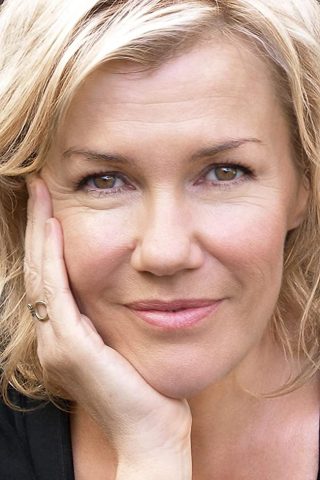 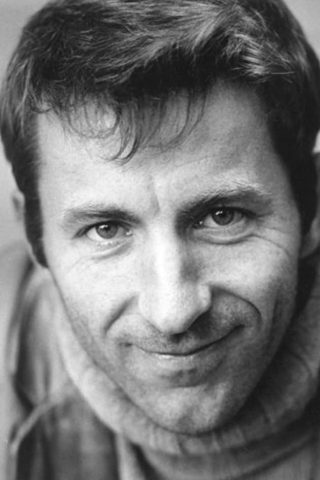