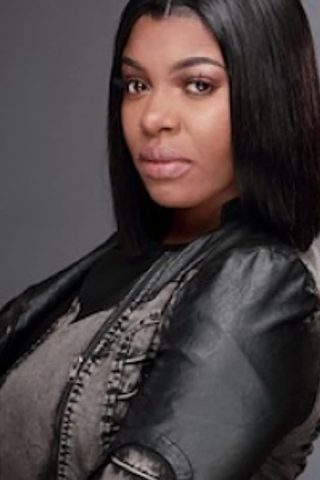 Ta’Rhonda is a rapper from the Southside of Chicago, who is well known for her first role on Empire. She is also a fashion designer and designs all of her own red carpet looks. Ta’Rhonda is a philanthropist and is an active member of The Brady Campaign, which helps to prevent gun violence. She is also known for being a make-up artist and hair stylist and does all of her own hair and makeup for the show Empire.

Ta’Rhonda grew up in a large family and is the fourth child out of eight. In her spare time she writes, participates in speaking engagements to empower young girls, and she loves to cook. Before starting her career in acting, Ta’Rhonda worked at a nursing home and also as a butcher at a Chicago grocery store. 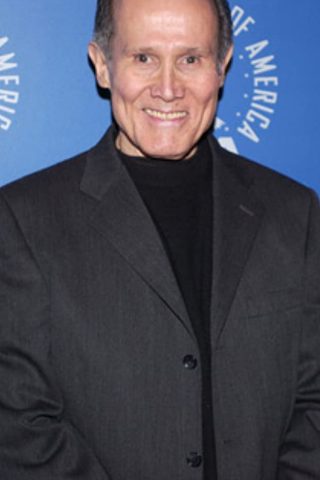 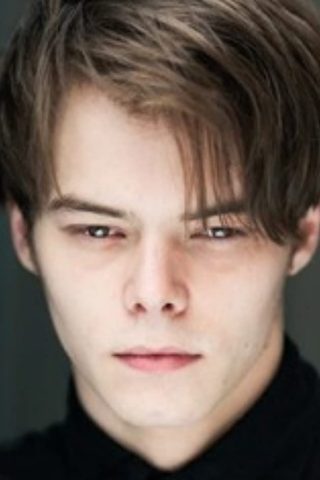 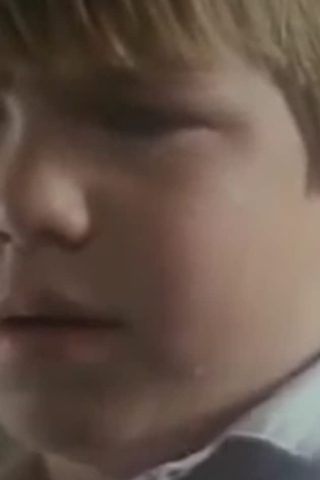 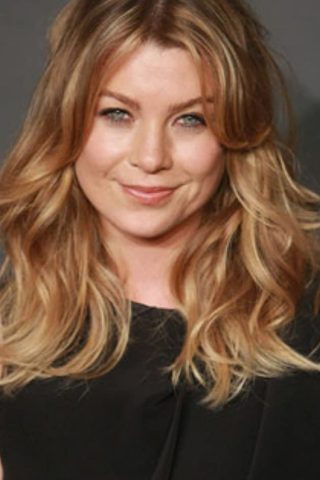