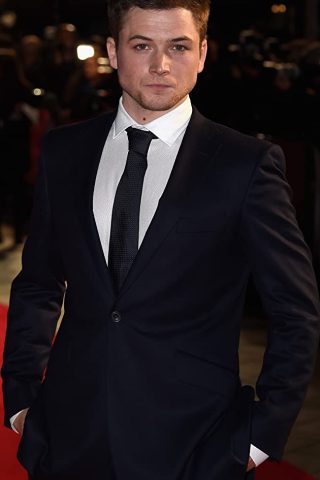 Taron Egerton is a British actor and singer, known for his roles in the British television series The Smoke, the 2014 action comedy film Kingsman: The Secret Service, and the film Rocketman (2019). He has also played Edward Brittain in the 2014 drama film Testament of Youth, appeared in the 2015 crime thriller film Legend, starred as Eddie “The Eagle” Edwards in the 2016 biographical film Eddie the Eagle, voiced Johnny in the 2016 animated musical film Sing, and reprised his role in the 2017 Kingsman sequel, The Golden Circle.

Taron David Egerton was born on 10 November 1989 in Birkenhead, Merseyside, to parents from nearby Liverpool. His grandmother is Welsh. His first name is a variation of “taran,” which means “thunder” in the Welsh language. His father and family ran a bed-and-breakfast and his mother works in social services. He spent some of his early childhood on the Wirral Peninsula, and moved with his family to Llanfairpwllgwyngyll, on the Welsh island of Anglesey, where he went to primary school.

Egerton moved to Aberystwyth, also in Wales, when he was twelve. Egerton considers himself to be Welsh “through and through,” and is conversant in the Welsh language, albeit admitting that his Welsh is not as good as it previously was. He attended Ysgol Penglais School before he went on to the Royal Academy of Dramatic Art, where he graduated with a BA (Hons) Acting in 2012.

Egerton made his acting debut in 2011 with a small role in two episodes of the ITV series Lewis as Liam Jay. Later, he was added to the main cast of the Sky1 series The Smoke. Egerton played Gary “Eggsy” Unwin, the young protégé of Harry Hart (Colin Firth), in Matthew Vaughn’s film Kingsman: The Secret Service and its sequel, Kingsman: The Golden Circle. The first movie’s success launched Egerton into fame and resulted in him signing a three-movie contract with 20th Century Fox.

Egerton co-starred in Testament of Youth, based on the life of Vera Brittain, and appeared in the two-part episode “The Ramblin’ Boy” in the seventh series of Lewis as Liam Jay. In 2015, it was announced that Egerton would be starring in Billionaire Boys Club. He was named one of GQ’s 50 best-dressed British men in 2015 and 2016. In 2018, Egerton was picked to play Elton John in the 2019 biopic Rocketman. 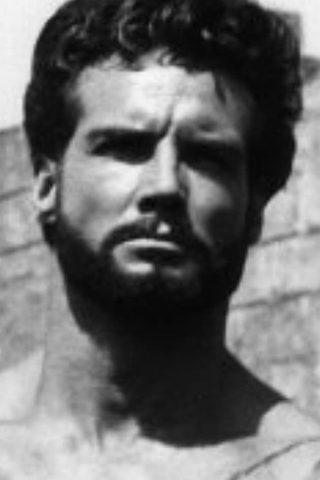 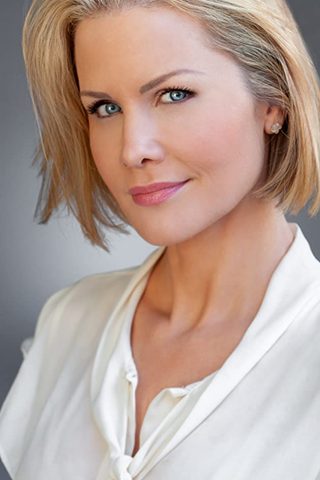 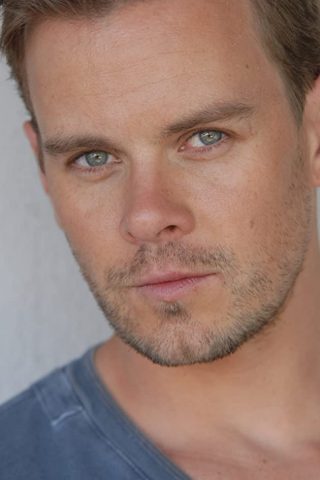 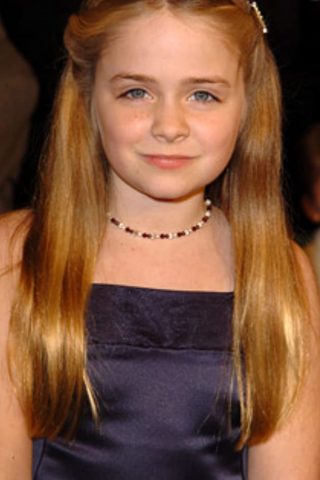