Tahj Mowry, born in Honolulu, Hawaii, USA, is known for playing the young prodigy on the Disney sitcom, Smart Guy (1997). He is the son of Darlene Renee (Flowers), who eventually ended up managing the siblings’ early career, and Timothy John Mowry, a police officer and a veteran of the war. His mother is of Afro-Bahamian descent and his father, who is caucasian, has English ancestry. Tahj Mowry made his acting debut at the age of four, in 1990, on the television series, Who’s the Boss? (1984), as a one-time guest star character, “Greg”. After that, followed several other roles on memorable television sitcoms, like Where I Live (1993), Out All Night (1992), Aladdin (1994), Sonic the Hedgehog (1993), and his most memorable role, in 1990, as “Teddy” on the hit-sitcom, Full House (1987). Tahj Mowry had accomplished all these reprising guest and recurring roles before even reaching the age of ten! In 1994, Mowry joined his twin sisters, Tia Mowry-Hardrict and Tamera Mowry-Housley, on their ABC hit-sitcom, Sister, Sister (1994), in the roles of “Cousin Taj”, “Sammy” and “T.J. Henderson”. By the time he had joined the Disney sitcom, Smart Guy (1997), in 1997, he was already an accomplished actor, starring in movies, sitcoms and even cartoon series. Every sibling in the Mowry family during the late 90’s were stars of hit-sitcoms on different television networks. The show ran for fifty-one episodes and three seasons. The show was canceled, as Mowry stated several years later, due to a “contract-dispute”. What came next for Mowry after he starred on a hit-sitcom was the star of several Disney movies, such as Seventeen Again (2000), which he co-starred with his twin sisters, Tia Mowry-Hardrict and Tamera Mowry-Housley. Other Disney movies such as Hounded (2001) in 2001, with actor ‘Shia Labeouf’, as well as The Poof Point (2001). In 2002, Mowry once again returned as a voice actor, by starring in the successful animated show, Kim Possible (2002), as the computer-genius “Wade Load”. Mowry’s character on “Kim Possible” was inspired by the character he played on Smart Guy (1997). Several “Kim Possible” movies were released during the syndication of the series, all of which Mowry starred in. The “Kim Possible” series and franchise ended in 2007, after winning several prestigious awards. Tahj Mowry, in 2007, also starred in a movie, with rapper/actor/comedian “Ice Cube”, called Are We Done Yet? (2007). Mowry played the role of “Danny Pulu”. In the late 2000s, Mowry signed onto a label, and began to pursue a singing career, citing he wanted to do more than be an actor and had other passions. Mowry will be forever remembered as a versatile entertainer and as one of many favorite child stars. 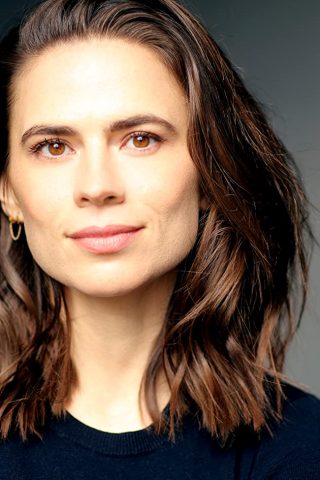 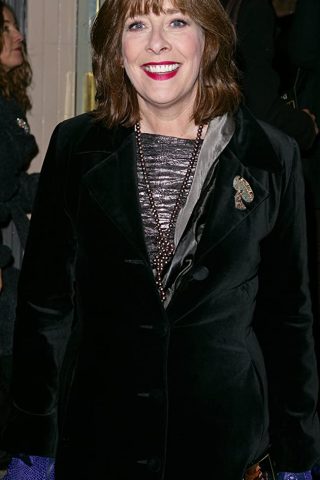 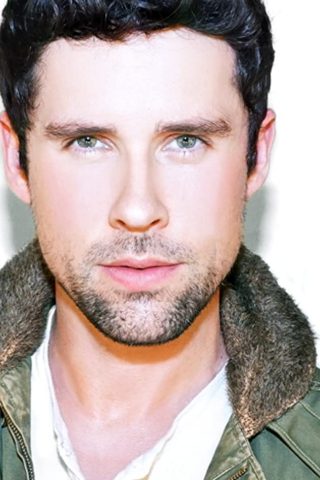 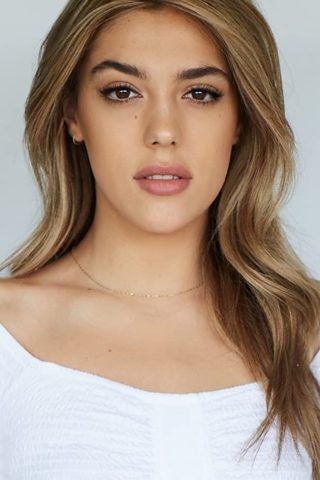