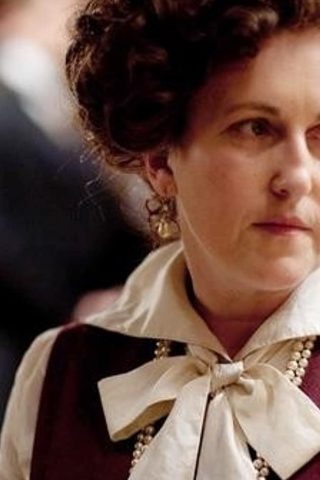 Sylvestra was born in Jersey in the Channel Islands and raised in West London. She showed an interest in acting at an early age, enrolling at a Stage School. Subsequent television roles followed, including as Fanny Price in a 1983 adaptation of Mansfield Park (1983), though, in cult television terms, this was eclipsed by a commercial, still long remembered, for Heineken lager where, in a parody of My Fair Lady (1964) she portrayed an upper-class girl being tutored for a cockney role by Bryan Pringle, success only coming when she drank a can of Heineken (which “refreshes the parts other lagers cannot not reach” and enabled her to proclaim that ‘the wa’er in Majjawca don’t taste like wot i’ ough’a’). Married to actor Owen Teale since 2001, they live, with their two children, in Telegraph Hill, London. In 2008 she appeared on the West End stage with Kenneth Branagh in his generally well received revival of the play ‘Ivanov’. 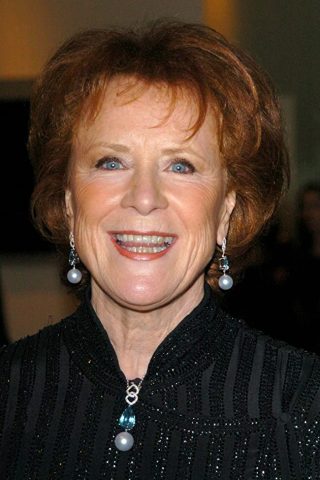 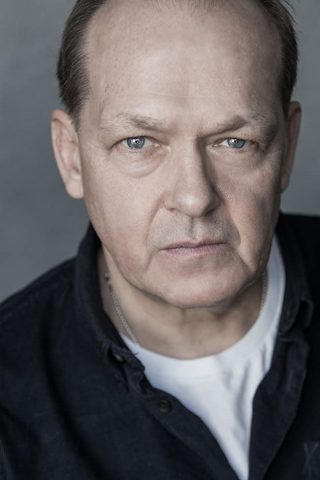 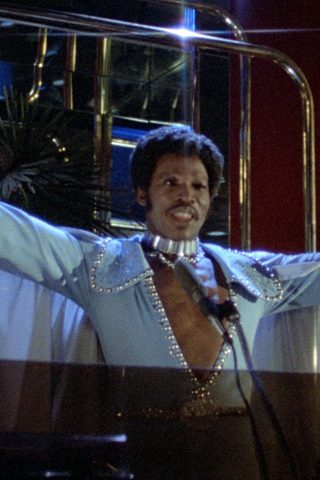