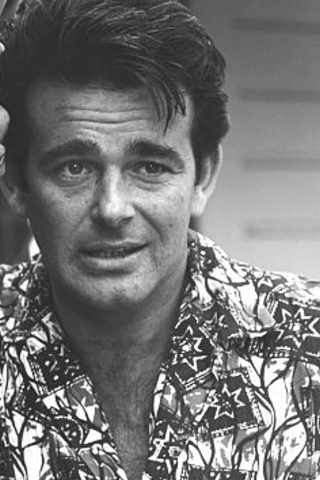 American leading man Stuart Maxwell Whitman was known for his rugged roles. He was born in San Francisco, California, the elder of two sons of Cecilia (Gold) and Joseph Whitman, a realtor. His mother was a Russian Jewish immigrant, while his paternal grandparents were Polish Jews. His family moved often. He graduated from high school in Los Angeles and spent three post-war years with the Army Corps of Engineers. In the army, he won 32 fights as a light-heavyweight boxer.

Upon his discharge from service, he attended Los Angeles City College, where his interest in acting emerged. He studied at the Los Angeles Academy of Dramatic Art and with Michael Chekhov and Ben Bard. He toured the U.S. in a stage company of “Here Comes Mr. Jordan” and began to get small roles in television and film. Eventually, his athleticism, his handsome features, and his talent for portraying either tough or vulnerable characters led him to a level of stardom. He earned an Academy Award nomination for his leading role of a child molester in The Mark (1961), and starred in the television series Cimarron Strip (1967). A shrewd investor, he amassed a substantial fortune while continuing his career even after its peak in the mid-Sixties. 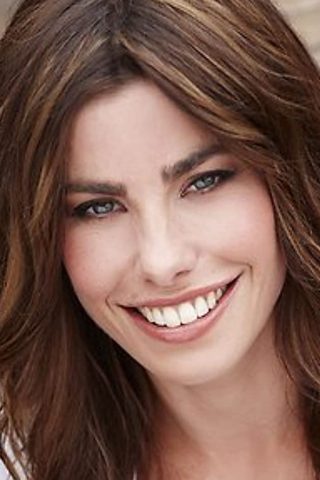 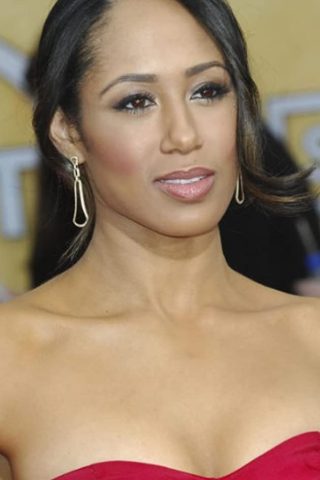 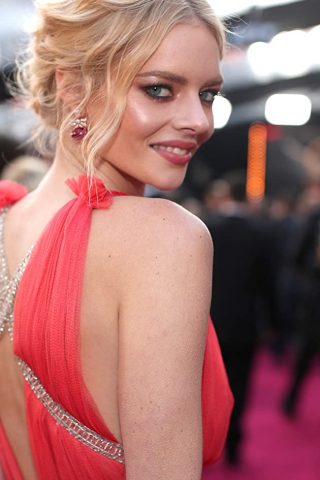 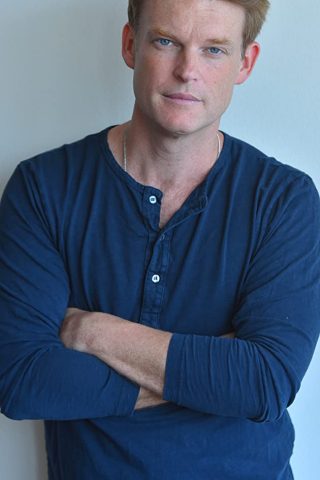