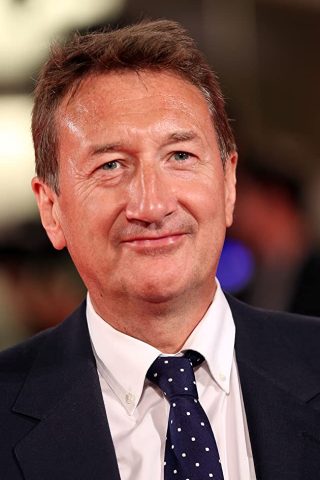 Steven Knight is a British screenwriter and film director. He is best known for screenplays he wrote for the films Dirty Pretty Things (2002) and Eastern Promises (2007), and also directed as well as written the film Locke (2013).

Knight is also one of three creators of Who Wants to Be a Millionaire?, a game show that has been remade and aired in around 160 countries worldwide, and has written for BBC’s Commercial Breakdown, The Detectives , Peaky Blinders and Taboo.

Others films based on screenplays that Knight has written include The Hundred-Foot Journey and Pawn Sacrifice both in 2014. 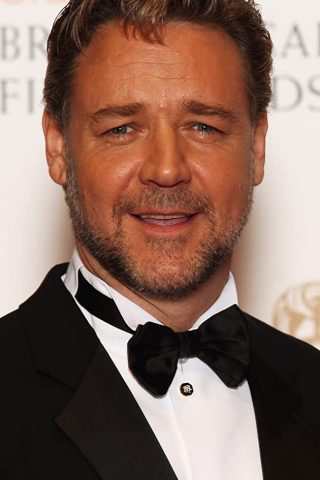 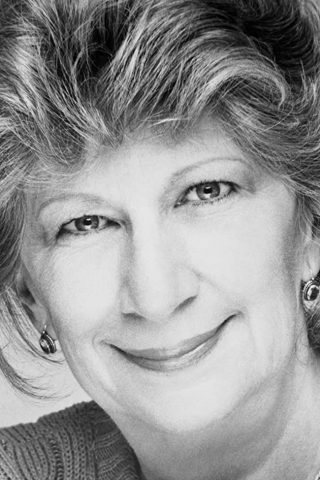 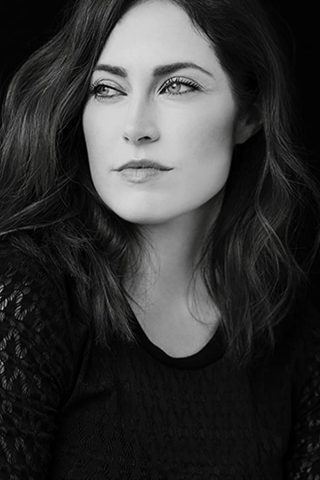 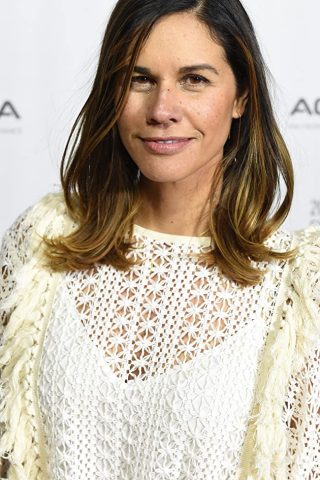