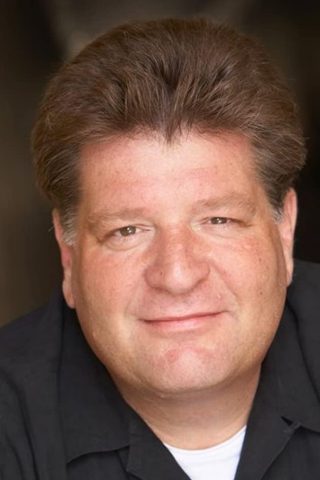 Stephen Lee was born in Englewood New Jersey in 1955. Having lived in Europe the first 15 years of his life, Stephen comes from a “casino” background with his father selling and making slot machines. Stephen started acting when he came to the U.S in 1970 and eventually getting a partial scholarship to Avila College in Kansas City, Missouri.

His recent guest stars are NCIS (2003), Fear Itself (2008), Boston Legal (2004) (for which he received critical acclaim), Bones (2005) and ‘Til Death (2006). He is grateful everyday for a roof over his head and hopes for a more prosperous future for himself and everyone who has experienced such hard times. 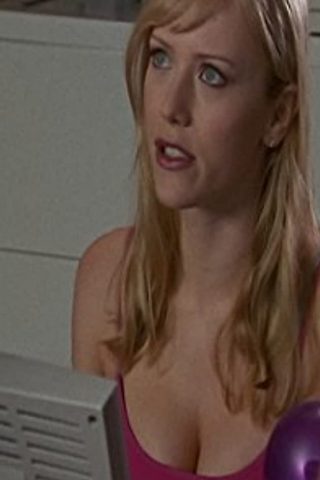 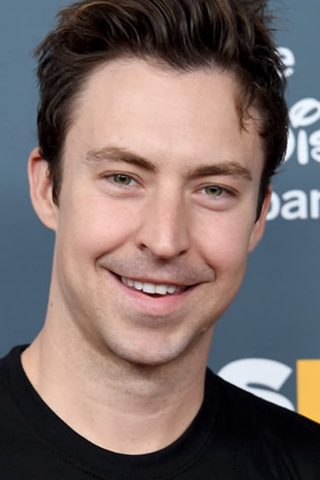 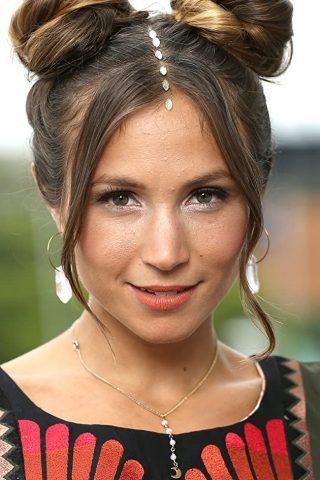 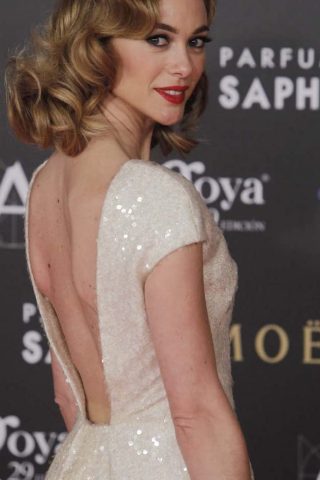