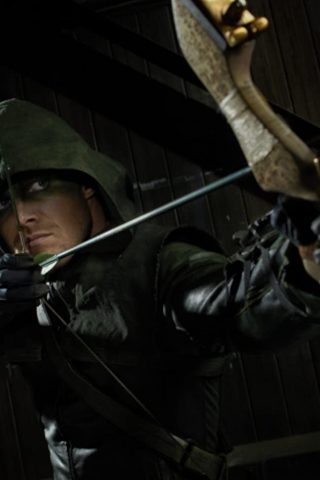 Stephen Amell is a Canadian actor, known for portraying Oliver Queen / Green Arrow in the Arrowverse television franchise (based on the comic character of the same name) and Casey Jones in Teenage Mutant Ninja Turtles: Out of the Shadows (2016).

Stephen Adam Amell was born on May 8, 1981 in Toronto, Ontario, Canada, to Sandra (Bolté) and Thomas Amell. His cousin is actor Robbie Amell. He is of English, Scottish, German, and one sixteenth French-Canadian, descent. Stephen decided to pursue a career in acting when he was in his teens. He appeared in two episodes of the fourth season of Queer as Folk as the Liberty Ride spinning instructor in 2004. Amell played Adam in the first season of the television series Dante’s Cove; he was replaced in the second season by Jon Fleming. In 2007, Amell won a Gemini Award for his guest-starring role on ReGenesis. The same year he was also nominated for a Gemini Award in the Best Ensemble Cast Category for Rent-a-Goalie. He had recurring roles in the TV series Da Kink in My Hair and Heartland. On December 3, 2010, Amell joined the cast of The Vampire Diaries as werewolf ‘Brady’ for season 2. Amell starred as Joran Van Der Sloot in the Lifetime film Justice for Natalee Holloway which originally aired in May 2011.

On October 2, 2011, season 3 of HBO’s series Hung premiered with Amell starring as busboy-turned-prostitute Jason, a younger rival “ho” to Thomas Jane’s Ray Drecker. He also appeared as Jim in the fourth season of 90210. Amell announced on October 28, 2011 that he had just finished filming the Christmas episode of New Girl with Zooey Deschanel and Max Greenfield. He touches on the experience of filming his first “network half hour comedy” in an interview with Daemon’s TV. On November 9, 2011, Amell was announced for the recurring role of Scottie, a paramedic on ABC’s Private Practice. He also plays the role of Travis in Blue Mountain State In January 2012, Amell was cast as the title character in The CW series Arrow, a re-imagining of the comic-book character Green Arrow. On March 31, 2015, Amell joined the film Teenage Mutant Ninja Turtles: Out of the Shadows as vigilante Casey Jones, which will be released on June 3, 2016. As an avid professional wrestling fan, Amell had long campaigned for a guest appearance on WWE’s weekly Raw program, when in late May 2015 it was reported that he was tentatively set to wrestle Stardust at WWE’s SummerSlam pay-per-view on August 23, 2015. Amell made his first WWE appearance on the May 25 Raw, where he had a confrontation with Stardust. However, after the real-life death of Stardust’s father Dusty Rhodes in June 2015, reports speculated that the match had been scrapped. Despite this, Amell stated at the 2015 Comic Con International in July 2015, “I’m probably gonna do some stuff with the WWE. I don’t know if that means a wrestling match. We’ll see.”

Amell returned to Raw on August 10, continuing his story-line with Stardust when he stepped into the ring after being assaulted in the audience by Stardust, attacking the wrestler until being contained by security. Following a backstage segment with Triple H, it was announced that Neville would team with Amell to face Stardust and King Barrett at SummerSlam. At the event on August 23, Amell and Neville defeated Barrett and Stardust in a tag team match. Neville and Barrett started and after Neville used his speed to control the action, Barrett tagged in Stardust. Stardust insisted that Amell enter the ring, a challenge accepted in a way that both imitated and bettered Stardust’s own athletic ring entrance. Stardust first pushed Amell to the canvas, Amell then responded with a kip-up and a stiff front thrust kick to Stardust’s chest. For the next few minutes Amell was controlled by Stardust and Barrett, and absorbed punches, kicks, knees, slams, falls from ring to floor, and an attack on the floor by the non-legal man, Stardust. Upon returning to the ring, and hitting Stardust with an Enzuigiri, Amell made a hot tag to Neville, who dominated both opponents. The conclusion of the match came after Amell dove off the top corner ropes onto Stardust and Barrett who were standing on the floor below. The match ended after Neville hit his finisher, the Red Arrow, on Barrett and pinned him. Behind the scenes, wrestlers were said to have been impressed with Amell’s performance. There were also talks of a potential singles match with Stardust. On December 21, Amell was awarded a Slammy for the “Celebrity Moment of the Year” for his dive onto Stardust.

Amell has hosted a number of successful fund-raising campaigns via the crowd funded merchandise platform Represent.com. In 2014, Amell partnered with the charity Fuck Cancer to raise almost a million dollars with the release of a T-shirt featuring his face on the front (with a Post-it note on his forehead, and featuring the organization’s name). He ended up selling over 60,000 shirts from this campaign. In January 2015, Amell launched his second Represent.com campaign featuring a word he made up, Sinceriously, to benefit two mental health charities: Paws and Stripes, and Stand For The Silent. In August 2015, Amell used his guest appearance on WWE Raw with Stardust to raise funds via his third campaign for children’s hospice Emily’s House in Toronto. The campaign raised $300,000, and Amell and Stardust presented a check together at Emily’s House.

Amell married actress and model ‘Cassandra Jean’ on December 25, 2012 in a private ceremony in the Caribbean, and for a second time in New Orleans on May 26, 2013. The couple have a daughter, Mavi, born in 2013. Growing up, Amell was a fan of various local sporting teams, such as the Toronto Maple Leafs, the Toronto Raptors and the Toronto Blue Jays. Amell is still very involved with the sports; he often jokes with fans telling them to skip Maple Leafs games and watch Arrow when the team faces a tough opponent, and recently, Amell campaigned to have Jays’ third baseman Josh Donaldson elected to the 2015 all-star game. 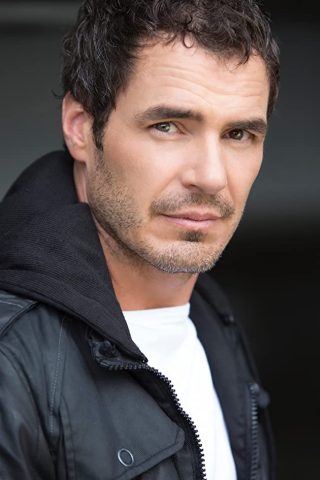 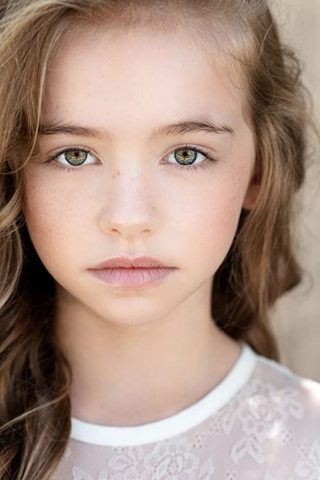 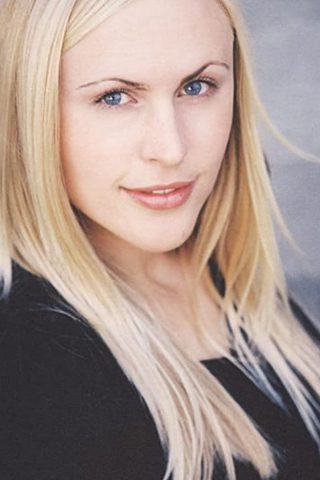 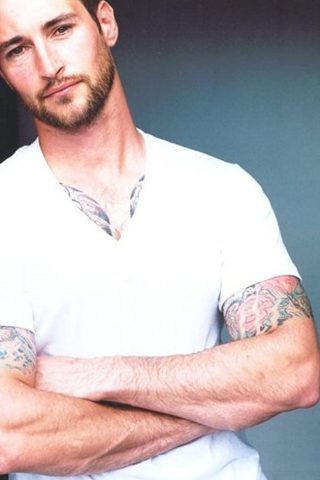