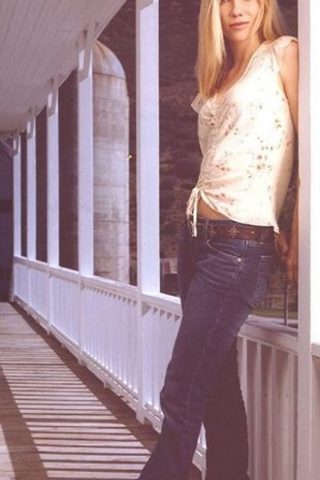 Stephanie Niznik was an American actress from Bangor, Maine. Her home city is the third-most populous city in Maine, and former center for the lumber and shipbuilding industries. She was born in 1967.

Niznik’s first major role was that of Agent Judith Phillips in the action television series, Vanishing Son (1995). The series was a sequel to four television films, which featured the character of martial artist Jian-Wa Chang (played by Russell Wong). In the television series, Jian-Wa has been framed for the murders of two CIA operatives, and is on the run from the law. Judith is secretly working with him to clear his name. The series lasted 1 season, and a total of 13 episodes.

In 1996, Niznik appeared in the comedy film “Dear God”, which depicted a reformed con-man accidentally inspiring a charity movement. In 1997, she appeared in the abortion-themed drama, “The Twilight of the Gods”. The film was based on the 1993 theatrical play of the same name by Jonathan Tolins, but featured a completely different resolution to the main story.

In 1998, Niznik played the character of Kell Perim in the science fiction film, Star Trek: Insurrection (1998). Kell was depicted as a female Trill alien, serving as an ensign aboard the spaceship USS Enterprise-E. Kell was depicted as the flight controller (“conn officer”, pilot) of the Enterprise during a mission led by William Thomas “Will” Riker (played by Jonathan Frakes). The film earned about 118 million dollars at the worldwide box office, the highest-grossing film in Niznik’s career.

Also in 1998, Niznik gained a recurring role in the long-running crime drama series “Diagnosis: Murder” (1993-2001). Niznik was cast as the bomber Caitlin Sweeney, a recurring villain in the fifth and sixth seasons of the series.

In 1999, Niznik had a small-part in the comedy-drama film “Anywhere but Here”, an adaptation of the 1986 novel by Mona Simpson (1957-). In 2001, Niznin was cast as Alexandra, the female lead in the horror film “Spiders II: Breeding Ground”. Also in 2001 she played the lead female role in Sci-Fi TV Movie, Epoch as Dr. KC Czaban.

In 2002, Niznik briefly returned to the “Star Trek” franchise. She played the role of the telepathic shape-shifter “Wraith” in an episode of the television series “Star Trek: Enterprise” (2001-2005). In the episode “Rogue Planet”, Wraith allies herself with the crew of spaceship Enterprise (NX-01) against a hunting group of Eska aliens.

From 2002 to 2006, Niznik was part of the main cast in the drama series “Everwood” (2002-2006). She played the character of divorced mother Nina Feeney. The series lasted 4 seasons, and a total of 89 episodes. It reportedly still had relatively high viewership ratings at the time of its cancellation, with over 4 million viewers for the series finale.

From 2007 to 2008, Niznik was part of the main cast in the drama series “Life Is Wild” (2007-2008), where she played the character Jo Weller-Clarke. The series depicted life in a game reserve in South Africa. The series was an adaptation of the successful British series “Wild at Heart” (2006-2012), but failed to find an audience and was canceled after a single season.

In 2008 and 2009, Niznik was reduced to appearing in guest star roles in then-popular television series, such as “CSI: Miami”, “Eli Stone”, “NCIS”, and “Lost”. Her final film role was in the mystery film “The Twenty” (2009), depicting an alcoholic’s obsession with a message written on a 20-dollar-bill by a person unknown to him. Niznik retired from acting in 2009, at the age of 42.

Over the last decade of her life, Niznik was a volunteer worker in a number of charitable organizations. She was reportedly trying to help “the hungry, children, and animal rescues”. In 2019, Niznik died in Encino, California at the age of 52. Her death was reported to the press by her family, though they declined to report the cause of death. Niznik was single at the time of death, and was sharing a home with her pet dogs Nucleus and Jake.

Nuiznik’s surviving relatives in 2019 included her mother, her stepfather, her brother, her sister-in-law, a niece, an unspecified number of nephews, and her aunt and uncle. 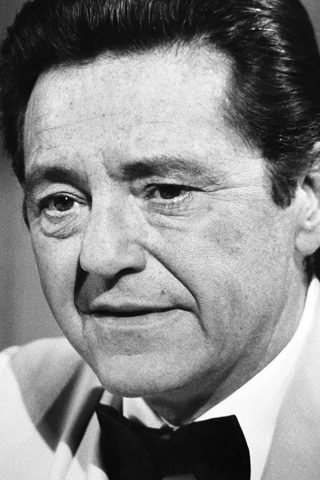 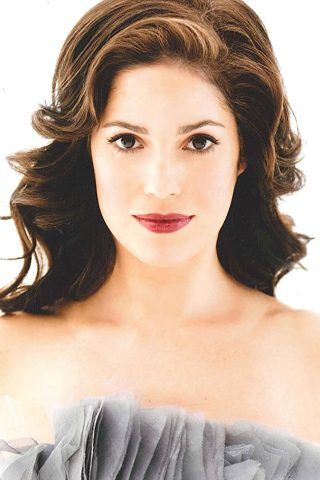 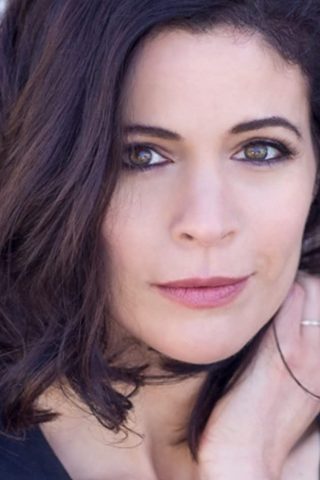 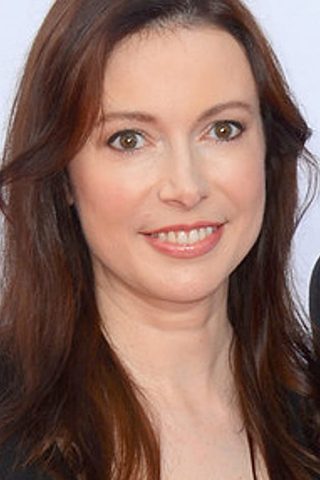