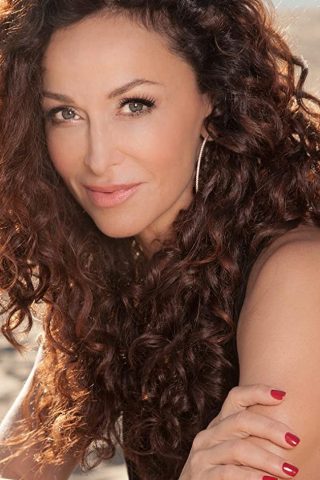 Sofia Milos has over 237 hours of television on the air, as well as on film. She starred opposite David Caruso on the international hit show CSI: Miami as, Yelina Salas, sister-in-law and impossible love of Horatio Caine, from season 1 to season 8 (2003-2010).

Starred as Homeland Security Agent Bianca La Garda, in the action packed international TV drama The Border (2007-2010), for which she won a nomination at the Monte Carlo International Television Festival. Sofia Milos also hosted the Award Show in Monaco in 2012 with French Host Bernard Monteil.

The role which first garnered her the international notice, was her strong performance in the critically-acclaimed HBO series The Sopranos. Sofia Milos recurred as mob boss, Annalisa Zucca, who goes toe-to-toe with Tony Soprano (James Gandolfini). With this role she showed that she possesses the ability to be strong and powerful, while still remaining feminine and vulnerable and it’s these kind of performances for which she won an Artistic Achievement Award in 2010 in Banff and a Hellenic Times Award, in 2009 in NYC.

Born in Zurich, Switzerland to a Greek mother and Italian father, her family still resides in Rome. Blessed with a variety of international influences, she is now fluent in Italian, French, German, English, Greek, and Spanish and holds an Italian and a US Passport.

Next up is Chicago Justice , in which Sofia Milos guest stars as defense attorney Mary Willis , opposite Phillip Winchester and Jon Seda, directed by Eriq La Salle (“Dead Meat” 3.26.2017). Also guest starring in Criminal Minds Beyond Borders, opposite Gary Sinise in the episode “Pankration”( April 2017). Sofia stars in the thriller, “The Stranger Inside”, due this spring 2017. 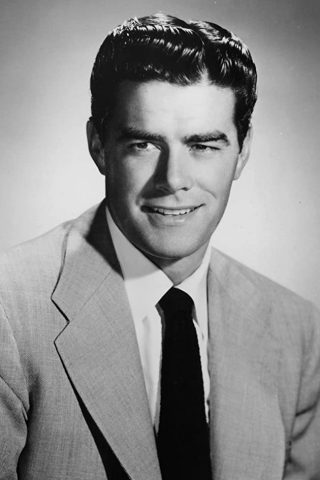 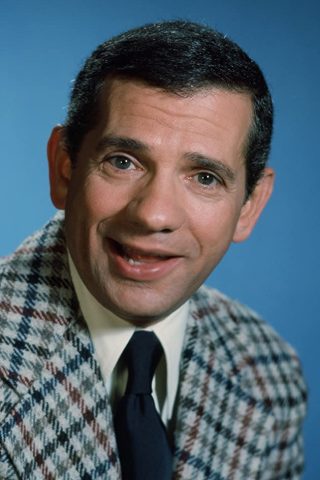 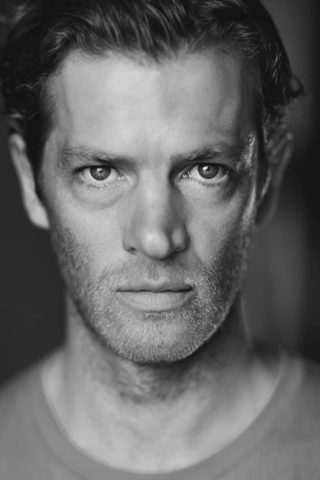 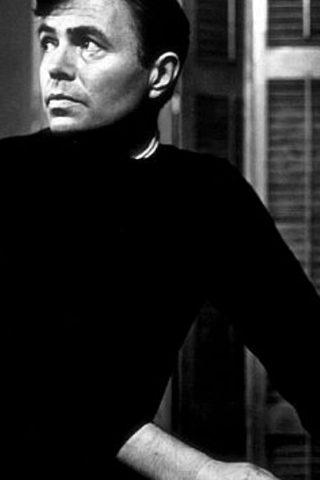