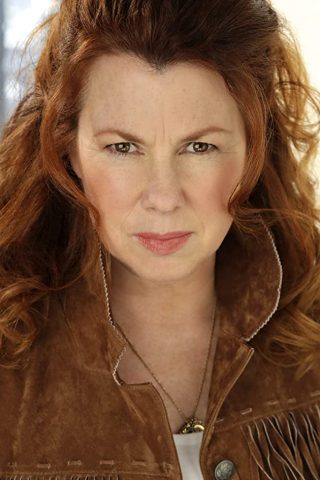 Siobhan Fallon Hogan has been seen in several blockbusters over the past twenty five years. Her many film and television credits include “Men In Black,” “Forrest Gump,” “SNL,” “Seinfeld, “New In Town,” and “Wayward Pines.” She has done several foreign films including three with Denmark’s Lars Von Trier in “Dancer Dark,” “Dogville” and “The House that Jack Built” and Michael Haneke’s “Funny Games.” Fallon Hogan will be seen with Johnny Depp in “The Professor” this summer and in the fall in “The Shed.” She has written a film “Frat Haze” that will be in production in October 2019.

Siobhan was born in 1961 in Syracuse, New York, to Jane (Eagan) and William J. Fallon, an attorney, and is the second of five children. A graduate of Le Moyne College in Syracuse, she received her M.F.A. from Catholic University. She began her career on stage in her own character-driven, one-women shows. After appearing in her show “Bat Girl,” she was cast on Saturday Night Live (1975) in 1992. This show opened many doors for Fallon, and she then began to work steadily in film. Fallon Hogan has been married to Peter Hogan for over twenty five years. They have three children: Bernadette Hogan, Peter Munson Hogan and Sinead Hogan. 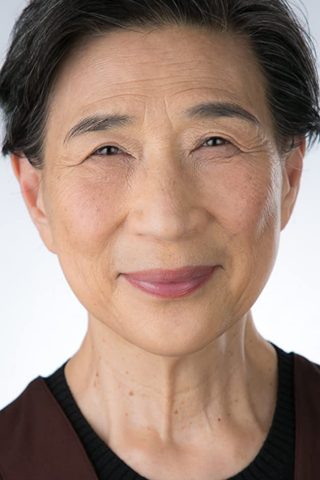 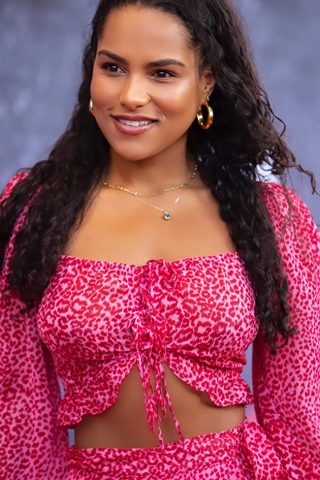