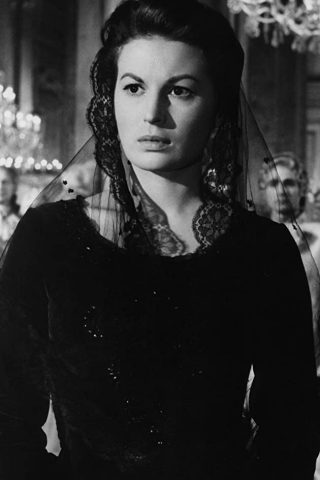 Silvana Mangano was born on April 21, 1930 in Rome, Italy and was raised in poverty during World War II. She trained as a dancer for seven years and supported herself as a model. In 1946, at age 16, she won the Miss Rome beauty pageant and through this, she obtained role in a Maria Della Costa film. One year later, she was one of the girls in the Miss Italia contest. Lucia Bose became “The Queen”, and nearby, on the stage of Stresa, were some other future stars of Italian cinema: Gina Lollobrigida, Eleonora Rossi Drago and Gianna Maria Canale.

Mangano’s earlier connection with filmmaking occurred with her romantic relationship with actor Marcello Mastroianni. This led her to a film contract, though this would take some time for Mangano to ascend to international stardom with her role in Bitter Rice (1949). Thereatfer, she signed a contract with Lux Film, and later married Dino De Laurentiis, who was on the verge of becoming a known producer. Though she never scaled the heights of her contemporaries Sophia Loren and Gina Lollobrigida, Mangano remained a favorite star of the 1950s and 1970s, appearing in Anna (1951), The Gold of Naples (1954), Mambo (1954), Teorema (1968), Death in Venice (1971) and Lo scopone scientifico (1972).

Married to film producer Dino De Laurentiis from 1949, the couple had four children: Veronica, Raffaella, Francesca and Federico. Veronica’s daughter Giada is the host of “Everyday Italian” and “Giada at Home” on the Food Network. Raffaella co-produced with her father on Mangano’s penultimate film, the science fiction epic Dune (1984). In 1983, she separated from De Laurentiis and abandoned her career to live in Paris and Madrid, where she made tapestries. Following surgery on December 4, 1989 that left her in a coma, Silvana Mangano died at age 59 of lung cancer in Madrid, Spain during the early morning hours of December 16, 1989. 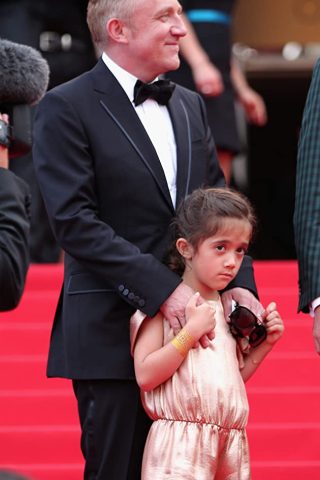 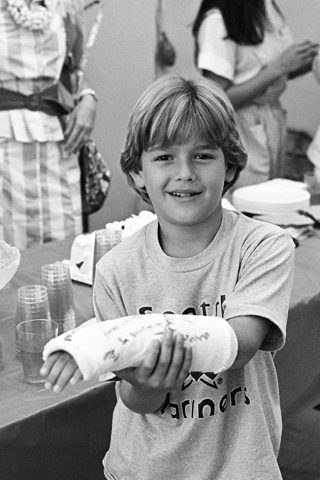 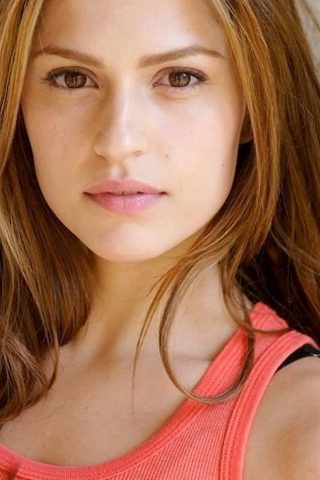 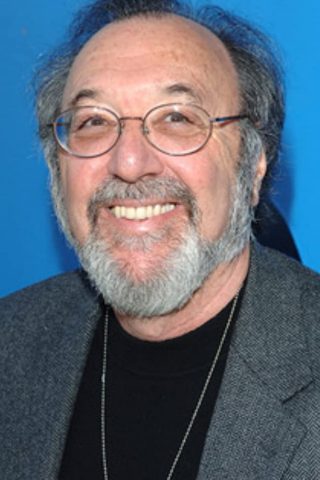