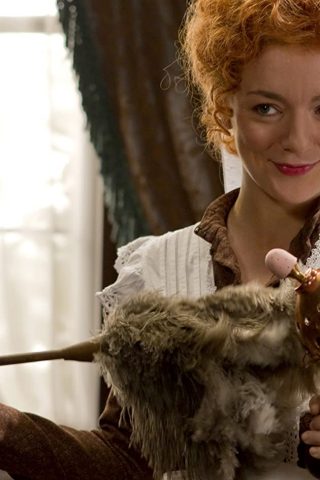 Sheridan Smith was born on 25 June 1981 and grew up in Epworth. While Sheridan was growing up, her parents, Colin and Marilyn, performed as a Country and Western duo called The Daltons and it wasn’t long before Sheridan got into it. She was dancing from the age of 4 and singing with her parents when she was about 7. At 14 she made her professional debut in the production of Annie, playing the lead role. She then went on to star in many big stage roles such as: The Go-Between, Little Red Riding Hood in the 1998 Donmar Warehouse production of Into The Woods, Talullah in National Youth Theatre’s production of Bugsy Malone, Doll the Moll in Tin Pan Ali, Mrs Hardcastle in The Kissing Dance or She Stoops To Conquer, Pendragon and Dorothy in The Wizard Of Oz.

Sheridan appeared on Blue Peter, Newsround, Children in Need, Olivier Awards and Theatreland with the NYMT (National Youth Music Theatre) of which she was a member.

Sheridan’s first TV appearance came in 1999 when she played Matilda in ITV’s Dark Ages (1999). Since then Sheridan has made many guest appearances, including roles in Wives and Daughters, Anchor Me, Peaches, Hawk, Heartbeat, Doctors, Where the Heart Is (1997), Holby City, Blood Strangers, Fat Friends, The Royal, Mile High and The Bill.

Sheridan lives in London with flatmate Jason. Her brother Damien is a member of the band Indie Manned. 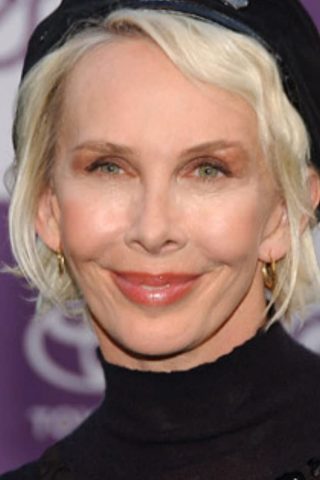 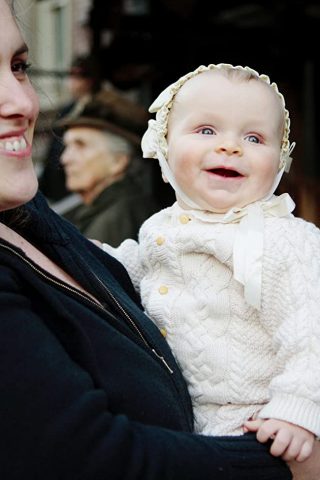 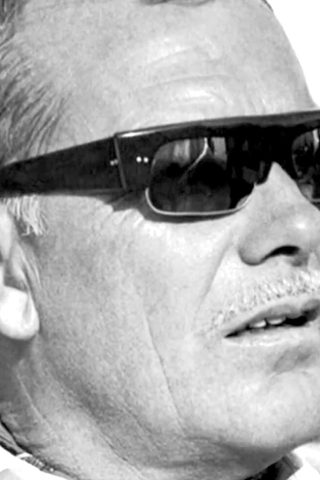 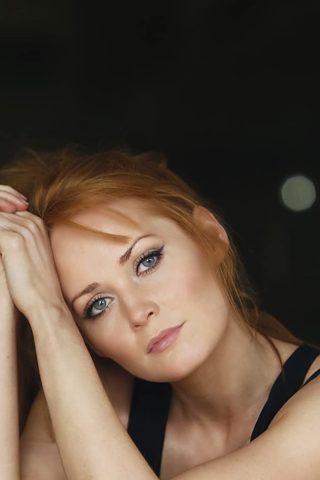